Why Olive Oil Is Not Healthy for Your Heart

Olives conjure up images of the warm sun and deep blue seas of the Mediterranean, where the olive tree flourishes. In more recent times, olive oil has enjoyed similar admiration.

Considered by many as a staple in any serious kitchen, olive oil has also achieved mythic stature as the ultimate healthy ingredient, protecting us from heart disease. But does olive oil really deserve its heart-healthy reputation?

Like any other oil, olive oil is a processed, concentrated fat extract and thus has lost most of the nutritional value of its original form (the olive itself). If you want nutritional value, you will find it by eating the whole olive—not by consuming it in its almost unrecognizable extracted oil form. (But even olives should be eaten in moderation due to their high fat and sodium content.)

The bottom line is that the fats we need should come in nature’s original package—whole plant foods!

A Quick Lesson in Cardiovascular Health

To evaluate whether or not olive oil is indeed heart-healthy, we first need to understand a few facts about vascular biology.

The vessels in our entire cardiovascular system are lined with highly functional endothelial cells. These cells provide a barrier between the blood and the rest of the body tissues and are involved in blood clotting, the formation of new blood vessels, and recruitment of immune defense cells. Endothelial cells also produce nitric oxide, which makes blood vessels dilate to increase blood flow and prevent platelets from sticking to the vessel walls.

Impaired endothelial function is a hallmark of vascular disease, considered an early event in the development of atherosclerosis, and seen in patients with high blood pressure, high cholesterol, coronary artery disease and type 2 diabetes.

A noninvasive method to test endothelial function is Flow Mediated Dilation (FMD), which uses ultrasound to measure flow-mediated changes in the diameter of the brachial artery. Healthy endothelial cells will respond to a stimulus by releasing nitric oxide and causing the brachial artery to dilate, while unhealthy cells will not. In other words, the level of dilation, measured via ultrasound, is a good indication of the overall health of the vessels in the cardiovascular system.

Olive Oil and the Heart

Not surprising, significant FMD impairment can be seen after someone smokes or eats a lot of fat, sugar, and/or salt in a meal. FMD impairment is also detected when someone suffers from mental stress or a chronic disease like high cholesterol or diabetes.

So what is the effect of olive oil on FMD? All oils, both animal and plant derived, tend to worsen endothelial function. Within hours of ingesting fat, arteries stiffen and the ability to dilate is impaired. A 1999 study measuring FMD after the ingestion of high-fat meals reported a “three-hour decline in FMD after subjects ingested a traditional meal of a hamburger and fries or cheesecake. Olive oil was found to have the same impairment to endothelial function as the rest of these high-fat meals.” And a 2007 study showed a similar detrimental effect on endothelial function after the intake of olive, soybean, and palm oils.

In a cohort study designed to measure the effects of a Mediterranean diet as the primary prevention of cardiovascular disease, extra virgin olive oil (EVOO) was shown to be better than regular olive oil, but neither significantly reduced heart attack rates. Other studies report similar findings, showing that EVOO damages endothelial function just like its ‘regular’ olive oil counterpart.

In the PREDIMED study, 7,447 people at high risk for cardiovascular disease were randomly placed into three groups. One group was told to eat a Mediterranean diet using only EVOO (up to 1 liter per week!). The second group ate a Mediterranean diet and added a half-pound of nuts per week. The third group, the control group, was told to reduce fat intake (but it didn’t).

After five years, the conclusions were stunning; there were nearly no differences between groups. No differences in weight, waist circumference, systolic and diastolic blood pressure, fasting glucose, or lipid profile.

The Mediterranean Diet Is Healthful in Spite of Olive Oil

It appears that the low heart disease rate associated with a Mediterranean diet is in spite of olive oil—not because of it! In other words, the ‘heart-healthy’ Mediterranean diet is due to the high consumption of whole plant foods rather than the olive oil, which usually accompanies all those vegetables. In fact, studies to measure the effects of the Mediterranean diet on endothelial function showed FMD impairment after meals rich in olive oil.

Scientists concluded that the Mediterranean diet’s heavy “inclusion of antioxidant-rich fruits, vegetables, and their products apparently provide some protection against the direct impairment in endothelial function produced by high-fat foods, including olive oil.”

These results were confirmed in another study showing that adding vegetables to a fatty meal may (at least partially) restore arterial function and blood flow.

In addition, it appears that olive oil can contribute to atherosclerosis. Atherosclerosis is the narrowing of blood vessels due to the buildup of waxy ‘plaques’—clumps of fat and debris—along the vessel walls. The vessels become narrow and rigid, making the heart work harder to deliver oxygen to our bodies and increasing the risk of heart attacks.  To make matters worse, the fat in the plaques is easily oxidized, releasing dangerous free radicals that further damage blood vessels.

When comparing baseline with one-year follow-up angiograms in people with coronary heart disease, saturated animal fat, monounsaturated (olive oil) and polyunsaturated fats were all associated with significant increase in new atherosclerotic lesions. The lesions stopped growing only by decreasing all fat intake—from whatever source.

Many argue that olive oil is a better alternative than other saturated fats. While there is some truth to this (olive oil does appear to cause relatively less damage than saturated animal fats), it is important to note that ‘less damage’ is still damage.

The scientific evidence clearly shows that olive oil plays a role both in damaging blood vessels as well as forming atherosclerotic plaques. ‘Causing less damage’ is a far cry from ‘promoting heart health’ as so many people believe is the case with olive oil.

The bitter truth is that, as Dr. Caldwell Esselstyn points out, “Between 14 and 17 percent of olive oil is saturated, artery-clogging fat—every bit as aggressive in promoting heart disease as the saturated fat in roast beef.”

If you are just starting on your plant-based journey, keeping tiny amounts of extra virgin olive oil may help you enjoy your starches and veggies more and guarantee that you ‘stick’ to the diet. It is indeed better than using other oils or fats, and much better than continuing to eat a standard American diet.

However, if you want to continue to improve on your plant-based diet and make it predominantly whole foods, the recommendation is to stay away from olive oil altogether—even the extra virgin variety.  So just opt out of olive oil.

The true heroes of a heart-healthy diet are whole grains, legumes, vegetables, fruits, and nuts, so embrace these foods and enjoy their benefits.

Your heart will thank you for it. 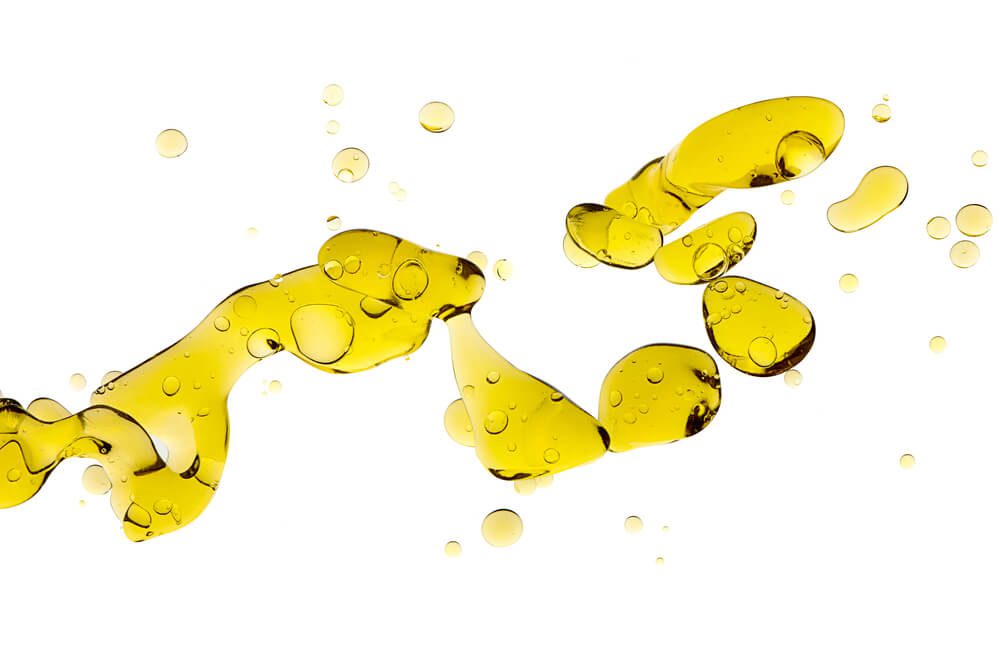 Dr. Rosane Oliveira is founding director of the UC Davis Integrative Medicine program and adjunct assistant professor at the Department of Public Health Sciences at the School of Medicine at the University of California, Davis. Blending a lifelong passion for food and nutrition with over 20 years of scientific experience in genetic research, Oliveira is devoted to educating people about how food and lifestyle choices can affect genetic expression—i.e., how genes are turned on and off and either cause disease or promote health. She is a native of Rio de Janeiro, Brazil, and has lived in the United States since 2003. Find her on Facebook and LinkedIn.