Understanding Types of Strokes and How to Prevent Them

Stroke is the fifth-leading cause of death and a leading cause of disability in the United States. Here, learn about the different kinds of strokes, what symptoms to recognize, and how to lower your risk. Stroke is a serious medical emergency. If you believe that you may be experiencing a stroke, call 911 immediately. 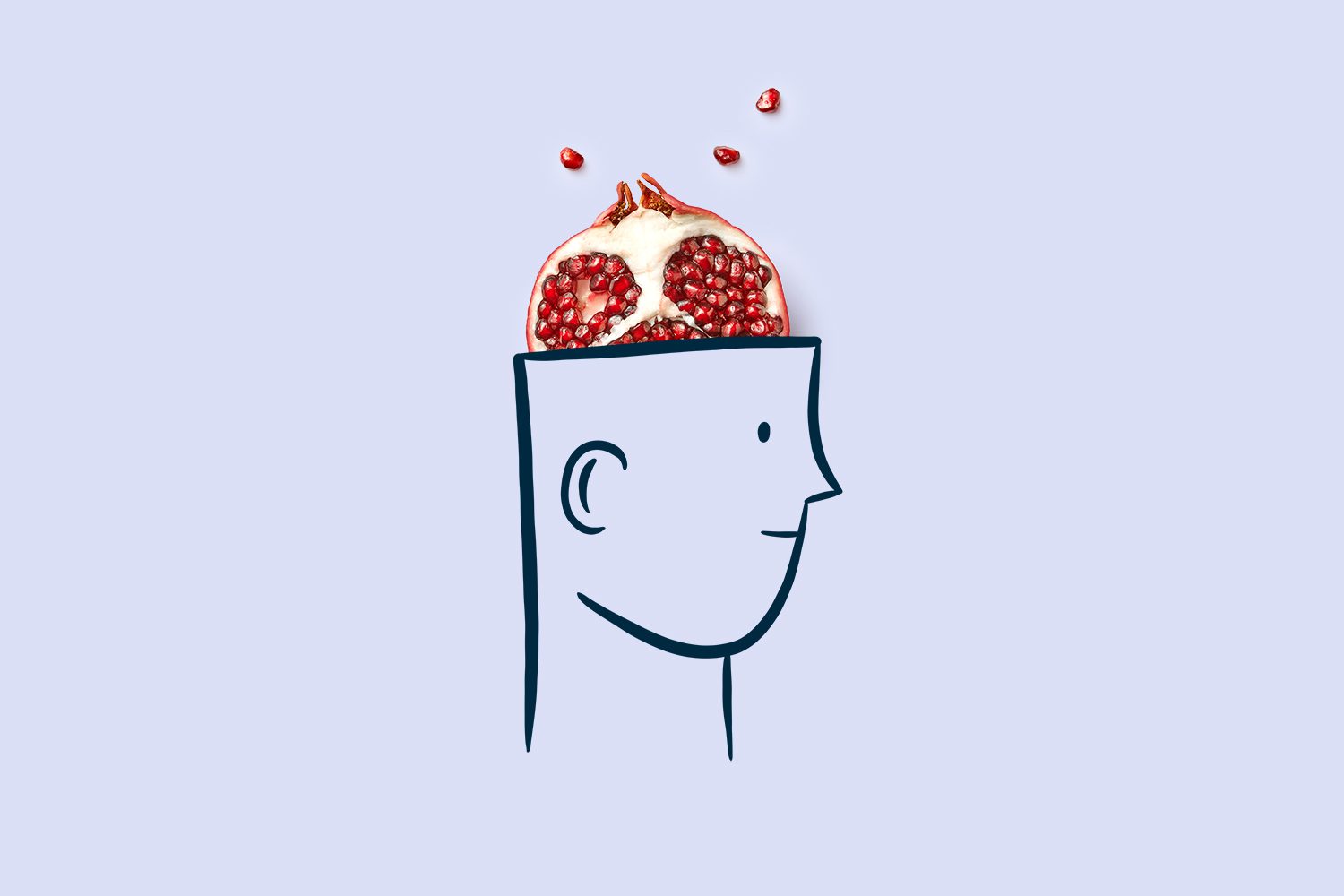 What Is a Stroke?

How Is a Stroke Different from a Heart Attack?

Both stroke and heart attack are caused by an interrupted blood supply. A heart attack occurs when there is a blockage in the artery leading to the heart; a stroke happens when there is a blockage or rupture of an artery, which interferes with blood flow to the brain. A stroke, sometimes called a brain attack, can even result from a blood clot that first forms in the chest, but, instead of blocking blood flow to the heart, breaks loose and travels through the bloodstream until it reaches an artery that supplies the brain but is too narrow to allow the clot to pass. Stroke and heart attack have many of the same risk factors and prevention strategies. (See “Causes and Risk Factors,” below.)

There are three main types of stroke: ischemic, hemorrhagic, and transient ischemic attack.

A Life-Threatening Stroke Spurred Me to Try a Plant-Based Diet, and I’ve Never Looked Back

The sooner you recognize signs that you may be having a stroke and seek medical care, the better the chance of survival and recovery. According to the Centers for Disease Control, stroke symptoms include:

If you have any doubt, err on the side of caution and call an ambulance. The most effective treatments are available if the stroke is diagnosed within three hours of the first symptoms. The American Stroke Association recommends using the acronym F.A.S.T. to gauge whether a stroke might be occurring:

F: Face drooping. Does one side of the face droop or feel numb? Ask the person to smile. Is the person’s smile uneven?

A: Arm weakness. Is one arm weak or numb? Ask the person to raise both arms. Does one arm drift downward?

After a Stroke, This Doctor Reversed Her Lupus With a Plant-Based Diet

Many of the mechanisms that lead to heart disease also can lead to a stroke. The following factors increase the risk of a stroke.

At 78, I Ditched Multiple Meds and Health Problems With a Plant-Based Diet

The most critical step you can take in preventing stroke is controlling blood pressure. Other important steps you can take to lower your risk of stroke:

A 2021 study out of Harvard found that healthy plant-based diets—rich in foods such as leafy greens, whole grains, and beans, and low in foods such as refined grains and added sugars—may lower overall stroke risk by up to 10 percent compared with lower-quality diets. The researchers analyzed health data from more than 200,000 people who were followed for more than 25 years and completed diet questionnaires every two to four years.

Additionally, scientific studies have linked diets rich in whole plant foods to reduced rates of hypertension, obesity, cardiovascular disease, and diabetes, all of which are contributing factors for stroke.

Dana Hudepohl is an Atlanta-based writer specializing in health. Her work has appeared in more than 40 national magazines, newspapers, and websites including O, the Oprah Magazine; Shape; Health; and The Wall Street Journal. A graduate of Stanford University, she enjoys listening to health podcasts while cooking plant-based meals for her family of four. Find her on LinkedIn.