Shelli McConnell graduated with a bachelor of science in consumer food science and a minor in journalism from Iowa State University. She began her career as a home economist in the Better Homes & Gardens test kitchen before moving into an editorial position within DotDash Meredith. She has since freelanced for 25 years and has served as an editorial project manager for many books and magazines, including three editions of the Better Homes & Gardens New Cook Book. She has also developed thousands of recipes for publications including Forks Over Knives magazine; Eat This, Not That!; Diabetic Living; Better Homes & Gardens; The Magnolia Journal; and more. McConnell loves to entertain and inspire, so when she’s not in her office, she’s usually in her kitchen. Find her on LinkedIn. 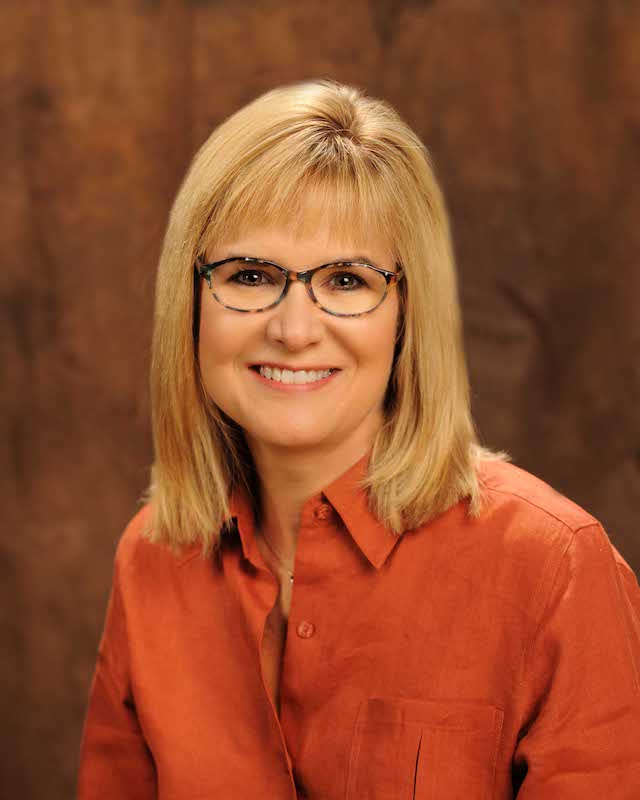 All Contributions from Shelli McConnell (123)

This eclectic dish puts an adventurous twist on traditional Thai flavors. Each plate starts with a base of warm mashed sweet potatoes… 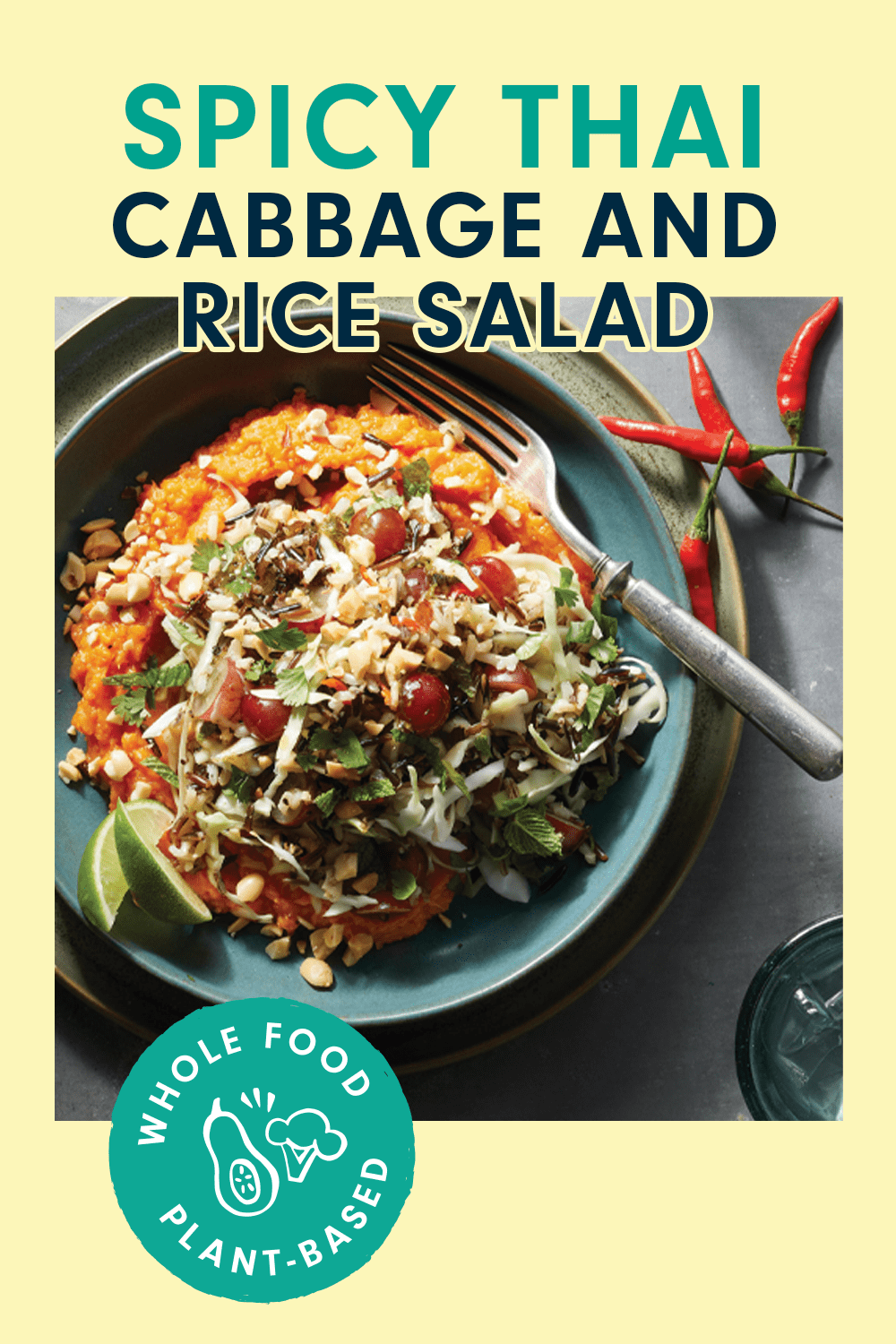 Fattoush is a popular Middle Eastern bread salad made with baked or fried pita chips. In our version, eggplant and bell peppers… 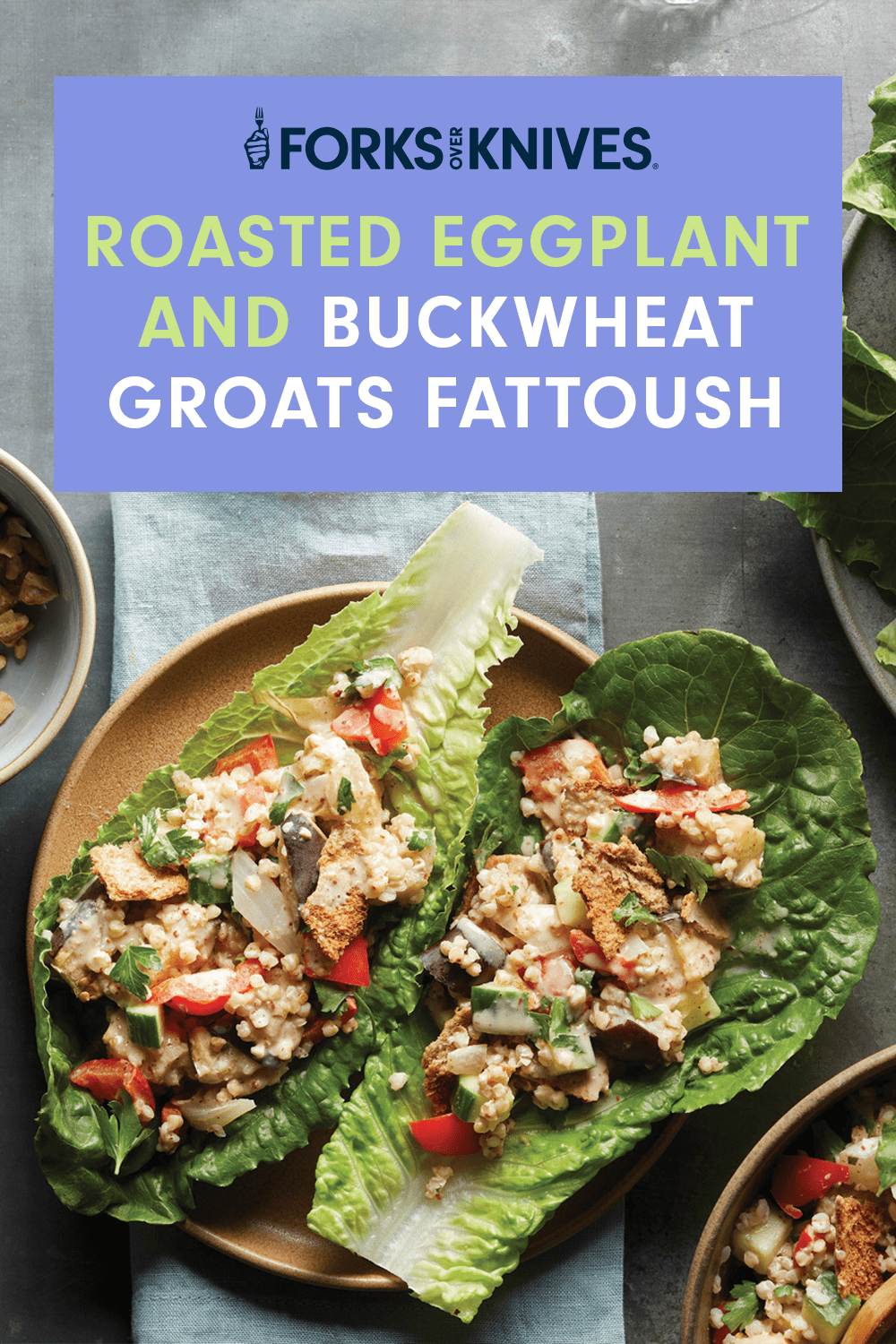 This scrumptious Caribbean sweet potato stew brings the heat, with a poblano chile sliced up in the brothy base and a Fresno…

What do you get when you combine hearty quinoa, chewy wild rice, creamy yellow lentils, crisp green beans, savory mushrooms, and tender…

These pillowy soft gnocchi use cauliflower and gluten-free cassava flour in place of the traditional base made with potatoes and white flour….

Is there anything better than a big bowl of slurpable noodles, tender veggies, and savory sauce? We certainly don’t think so! This…

Vampires beware! This scrumptious stew features a whole head of garlic that gets deliciously sweet and gooey as it roasts in the…

The natural sweetness of pumpkin plays well with the savory, earthy notes of fresh mushrooms in this rustic risotto frittata. A cast-iron…