Autoimmune Diseases and Diet: Here’s What You Need To Know

Affecting 24 million people nationwide, autoimmune diseases can severely impact a person’s quality of life. More than 80 conditions—including lupus, rheumatoid arthritis, and Type 1 diabetes—fall under the umbrella of autoimmune diseases, and while most of them have no cure, simple lifestyle changes can make symptoms more manageable.

What Are Autoimmune Diseases?

While the exact causes of autoimmune diseases remain unknown, researchers point to the following noted risk factors, which may occur alone or in combination with others.

How Does Diet Affect Autoimmune Diseases?

Gut dysbiosis—an imbalance in the gut microbiome, the naturally occurring population of bacteria and other microorganisms within the GI tract—has been closely associated with multiple autoimmune diseases, suggesting that maintaining a healthy gut microbiome benefits autoimmune health.

According to 2021 research published in Lupus Science & Medicine, a dietary fiber called resistant starch (commonly found in bananas, plantains, legumes, and whole grains) may positively affect the gut microbiome of people with lupus. Researchers collected stool samples and dietary information from 12 SLE patients and 15 SLE-related antiphospholipid syndrome (APS) patients to see if resistant starch in their regular diets impacted their gut bacteria makeup. While no one consumed high quantities (more than 15 grams) of resistant starch, medium levels (between 2.5 and 15 grams daily) of dietary starch were associated in SLE with increased Bifidobacterium, which is beneficial to the immune system. And people with APS who ate medium levels of resistant starch exhibited lower quantities of harmful bacteria linked to the disease.

Conversely, ultra-processed foods—such as soft drinks, refined sweetened foods, salty snacks, and processed meats—have been demonstrated to promote gut dysbiosis. A 2017 review published in Foods concluded that the resulting imbalance might be associated with an increased risk of at least two autoimmune diseases—Type 1 diabetes and celiac disease—in predisposed children. Additionally, a 2021 study published in The BMJ suggested that eating ultra-processed foods can significantly heighten the risk of developing IBD.

One reason these foods are so detrimental is that they produce inflammation, which can trigger an abnormal immune response, says Yu. “With your immune system, you have something called immune tolerance, where your immune system’s supposed to see its own cells and just ignore it. But [in autoimmune diseases] over time, because of chronic inflammation, your body will start reacting to its own cells. That’s where [the body] can attack its own joints, its own brain cells, its own nervous system cells, and so forth.”

A plant-based diet may also reduce autoimmune disease symptoms, such as fatigue. A 2004 study had 24 middle-aged people with rheumatoid arthritis follow a low-fat vegan diet for four weeks. At the end of the study, participants saw a significant reduction in all RA symptoms, except for the duration of morning stiffness. A more recent study, published in Lupus in January 2022, looked at extensive data from 420 SLE patients who completed a 26-question survey on their diets and SLE symptoms. Researchers found that patients “who changed their eating patterns to incorporate more plant-based foods while limiting processed foods and animal products reported improvements in their disease symptoms.”

From Bedridden to Running Marathons: Healing Rheumatoid Arthritis with a Plant-Based Diet

Have you been diagnosed with an autoimmune disease? You may be able to improve your outcomes by eating more whole plant foods and avoiding animal products and highly processed foods. For inspiration, check out the following first-person testimonials from people with autoimmune diseases who benefitted from a whole-food, plant-based diet. 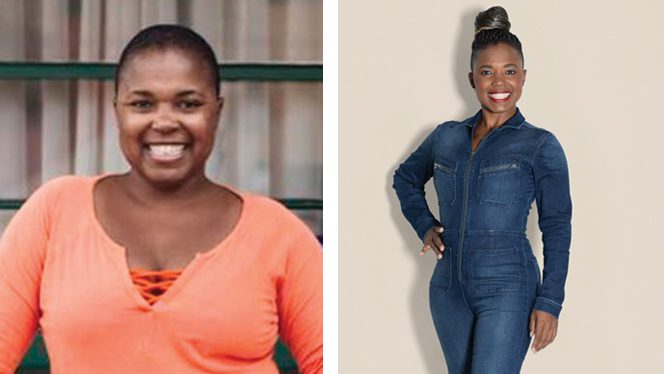 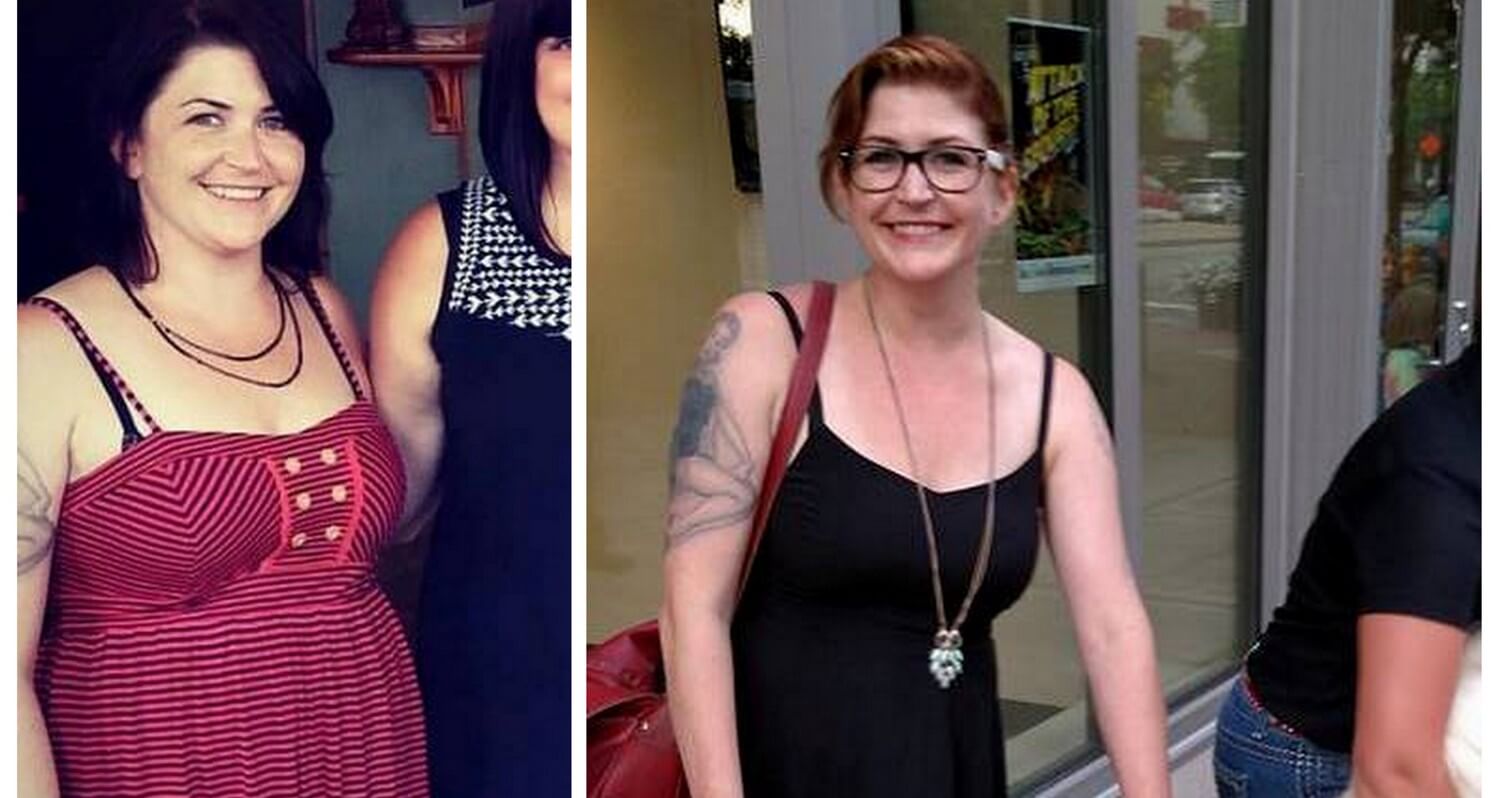 “How I Reversed Crippling Rheumatoid Arthritis With a Plant-Based Diet”

In August 2015, at 35 years old, Emily Brandehart was diagnosed with rheumatoid arthritis, with symptoms so painful that she couldn’t sleep. Then she did some research and discovered the benefits of a plant-based diet. Read her story.