For 26 Years, I’ve Managed Type 1 Diabetes With a Plant-Based Diet

Until age 35, my health was very typical for an American. Then in November of 1988, all that changed: my immune system suddenly decided that my insulin-producing pancreas beta cells were foreign and attacked and annihilated them, leaving me with type 1 diabetes.

In less than 30 days, I lost 45 pounds and grew deathly weak. Eventually, I was found barely conscious at my work desk and rushed to the hospital, where I immediately received my first shot of insulin. My doctor’s grim prognosis hit like a ton of bricks: even with the best possible diabetic control, I would still suffer many debilitating, chronic complications of the disease. I envisioned myself disabled, blind, amputated, and living in a wheelchair. More on that later…

A few days into my hospital stay, a fill-in doctor literally saved my life with a very simple short statement. He said, “No doctor can manage your diabetes.” He explained that the insulin doses are dependent on metabolism which changes from minute to minute, and so are too variable to be predetermined or managed by any other person. He recommended that I keep a log and learn the effects of everything I ate and did, and adjust my diabetes control and lifestyle accordingly. The geek in me took that advice to heart. Back home, I immediately bought a glucometer, a kitchen scale, a nutrition facts book, and a notebook in which to begin logging my new life. I began to learn how to match up the food I ate, my activity levels, and my insulin intake to keep everything in sync.

All of the nutritional information from my doctor, diabetes magazines and books, and even diabetes management classes strongly promoted a low-carb, high-fat diet. Confusion started to set in, however, as all my test-and-measure results were teaching me very conflicting and even scary lessons!

It was common knowledge deep in ranch country, where I was born and raised, that humans could not survive without meat for more than three months. It was perplexing, however, to discover that eating meat and fat caused blood glucose swings that were almost impossible to chase, requiring more than twice the insulin and several times more injections per day. So, I decided to ignore my doctor and accepted my freak status.

To my surprise, starches actually worked the best, required the least insulin, and gave me seemingly boundless energy—very confusing! On the increasingly rare occasions that I ate meat or fat, it was like throwing a wet blanket on my newly discovered energy. Finally, I became brave enough to venture past that 90-day limit and realized that the alleged meat requirement was an absurdly wrong myth!

As a vegan, I felt like a freak. Outings with friends were awkward, and I didn’t even know there were any real vegans on the planet. But since I had gotten a taste of what feeling good really feels like, I would not budge in my food choices.Then in November of 2013, my freak status changed. A couple of friends in our neighborhood became ethical vegans. They mentioned that there are lots of vegan-oriented websites, so I promptly went web surfing. I quickly discovered an article by Dr. John McDougall, recommending a starch-based diet for diabetics. I almost fell out of my chair! That led me to the McDougall forum, where I found a community of hundreds eating like me. About that time, I stumbled across the Forks Over Knives documentary on Netflix. I watched with dropped jaw astonishment: my life was validated!

I am grateful to Forks Over Knives for filling the gaps between experience and science. And I am grateful for the gifts my diabetes has provided me. At age 62 I am stronger yet lighter, and I have more energy and stamina, than I did at 50, 40, or even 30! I see no sign that my vitality is peaking, and I no longer have any idea where “middle age” is. What a profound difference from my original prognosis a quarter century ago.

Speaking of that, I now know why my doctor doomed me to a life of diabetic complications: It’s because his profession, and even the American Diabetes Association, promotes a low-carb diet for diabetes control—an approach I know to yield very, very poor results. In contrast, after twenty six years of eating this way, my blood sugar remains easily under control, and I have never experienced even one hint of diabetic complication.

When I first changed my diet, I decided to regard food as medicine, sacrificing pleasure for health. But over time my taste buds have changed. I now love the clean, pristine flavor of my meals and actually find animal-based and fatty foods repugnant. As it turns out, I made no sacrifice at all! 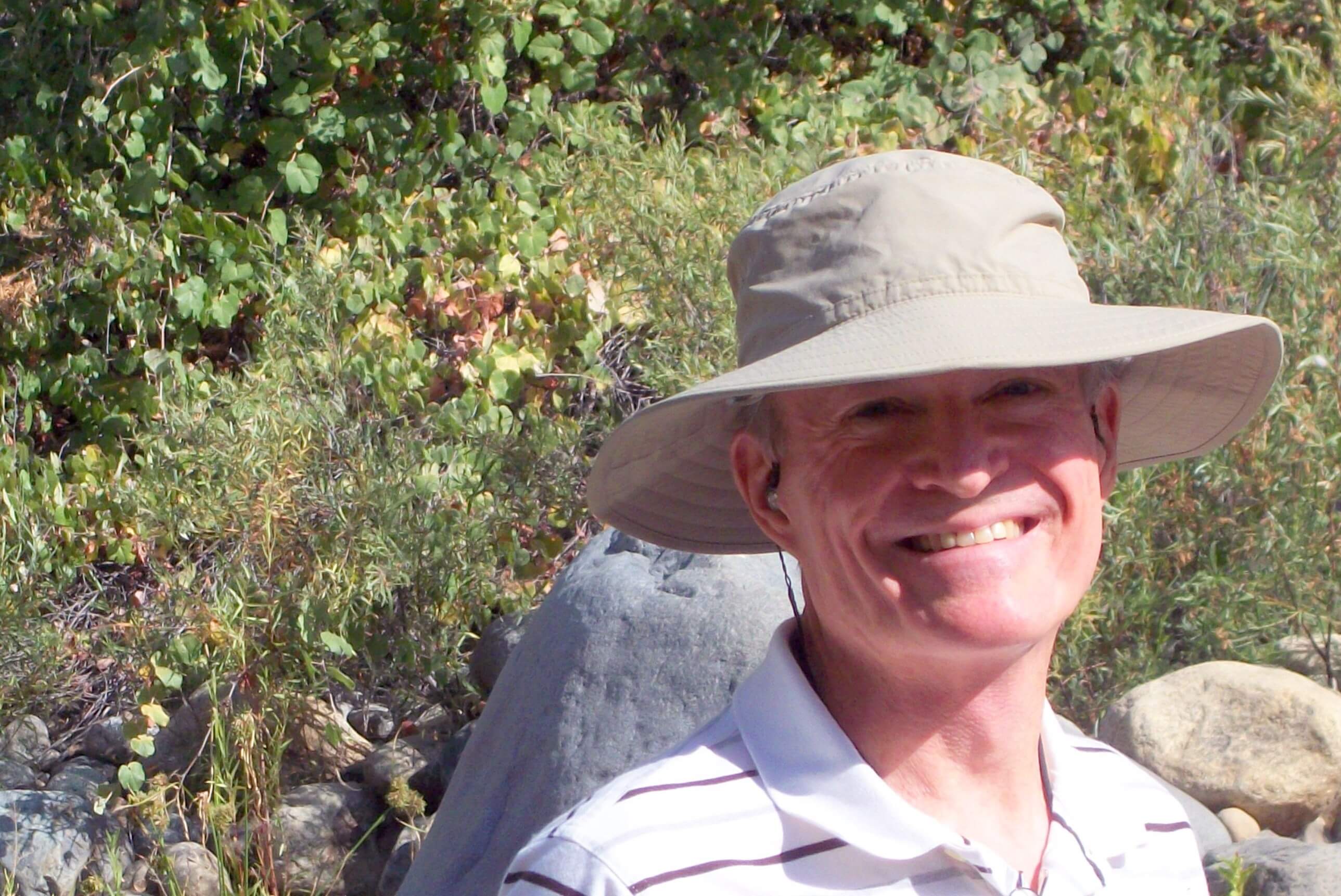