Why Is the Mediterranean Diet Heart-Healthy? It’s Not the Cheese and Wine

What Is the Mediterranean Diet and Why Is It So Good?

The Famous Mediterranean Diet Is Mostly Plants, Not Wine and Cheese:

It turns out that the Mediterranean diet has nothing to do with wine and cheese. It actually has to do with plants. After World War II, the Rockefeller foundation assessed the area for the government of Greece. What they found was exceptionally low rates of heart disease in the region, which excited nutrition scientist Ancel Keys, who set out to study health and longevity there in 1958.

In his Seven Countries Study, published in 1970, Keys found that Greek islanders on Crete had incredibly low levels of heart disease. They also had the lowest cancer and mortality rates of all the countries studied. These findings sparked worldwide interest in the “Mediterranean diet,” which still continues today… but no one talks about what the people in the study were really eating.

Studies show that a whole-food, plant-based diet goes hand in hand with less heart disease, less cancer, less obesity, less diabetes, and longer life. If you want to follow the real Mediterranean diet, it’s not about the cheese and wine. It’s about the fruits, vegetables, whole grains, legumes, and tubers. 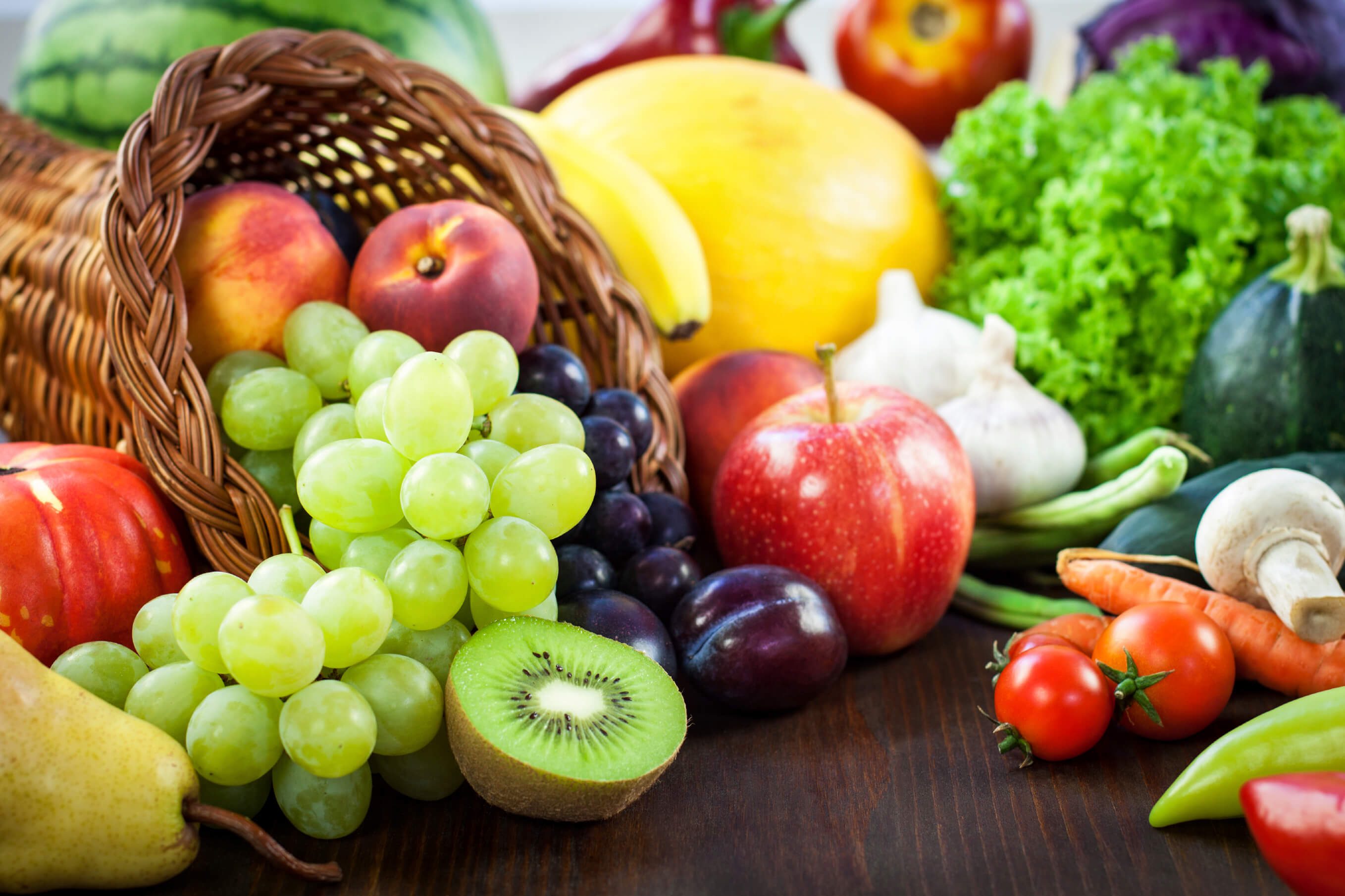 Why Olive Oil Is Not Healthy for Your Heart
Feb 14, 2018
Food, Fashion, and the Future: Exclusive Interview With Tennis Great Venus Williams
Dec 27, 2016
Meet Matt Frazier, the Vegan Ultrarunner Behind “No Meat Athlete”
Mar 25, 2016