How Does Fat Affect Insulin Resistance and Diabetes?

According to the Centers for Disease Control, 29 million people in America have diabetes and 86 million have prediabetes. Insulin resistance is recognized as a predictor of type 2 diabetes, heart disease, and obesity. But what causes insulin resistance?

In this NutritionFacts.org video, Dr. Michael Greger talks about how fat affects insulin resistance, and about how the most effective way to reduce insulin sensitivity is to reduce fat intake. We’ve also provided a summary of Dr. Greger’s main points below.

Insulin Resistance of People on High-Fat Diets vs. High-Carb Diets

In studies performed as early as the 1930s, scientists have noted a connection between diet and insulin intolerance. In one study, healthy young men were split into two groups. Half of the participants were put on a fat-rich diet, and the other half were put on a carb-rich diet. The high-fat group ate olive oil, butter, mayonnaise, and cream. The high-carb group ate pastries, sugar, candy, bread, baked potatoes, syrup, rice, and oatmeal.

What Is Insulin Resistance?

It turns out that as the amount of fat in the diet goes up, so does one’s blood sugar spikes. Athletes frequently carb-load before a race because they’re trying to build up fuel in their muscles. We break down starch into glucose in our digestive tract; it circulates as blood glucose (blood sugar); and it is then used by our muscle cells as fuel.

What if there was no insulin? Blood sugar would be stuck out in the bloodstream banging on the door to our muscles and not able to get inside. With nowhere to go, blood sugar levels would rise and rise. In type 1 diabetes, an autoimmune disorder usually diagnosed in childhood, the cells in the pancreas that make insulin get destroyed; without insulin, sugar in the blood can’t get out of the blood into the muscles, and blood sugar rises.

But there’s a second way we could end up with high blood sugar, and it’s much more common than type 1 diabetes. Most people with high blood sugar, prediabetes, and diabetes have enough insulin in their bodies, but it doesn’t work. The key is there but something’s gummed up the lock. This is called insulin resistance.

The Cause of Insulin Resistance

What’s gumming up the door locks on our muscle cells, preventing insulin from letting glucose in?

It’s fat. Intramyocellular lipids, or the fat inside our muscle cells.

Fat in the bloodstream can build up inside the muscle cell and create toxic fatty breakdown products and free radicals that can block the insulin signaling process. When that happens, no matter how much insulin we have in our blood, it won’t be able to open the glucose gates. That causes blood sugar levels to build up in the blood.

This mechanism by which fat induces insulin resistance wasn’t known until modern MRI techniques were developed to see what was happening inside people’s muscles as fat was infused into their bloodstreams. The scans showed researchers that higher fat levels in the blood caused insulin resistance by interfering with glucose transport into the muscles.

On the high-fat, ketogenic diet, insulin doesn’t work as well. Our bodies are insulin resistant. But as the amount of fat in our diet gets lower and lower, insulin works better and better. This is a clear demonstration that the sugar tolerance of even healthy individuals can be impaired by administering a low-carb, high-fat diet. We can decrease insulin resistance by decreasing fat intake. 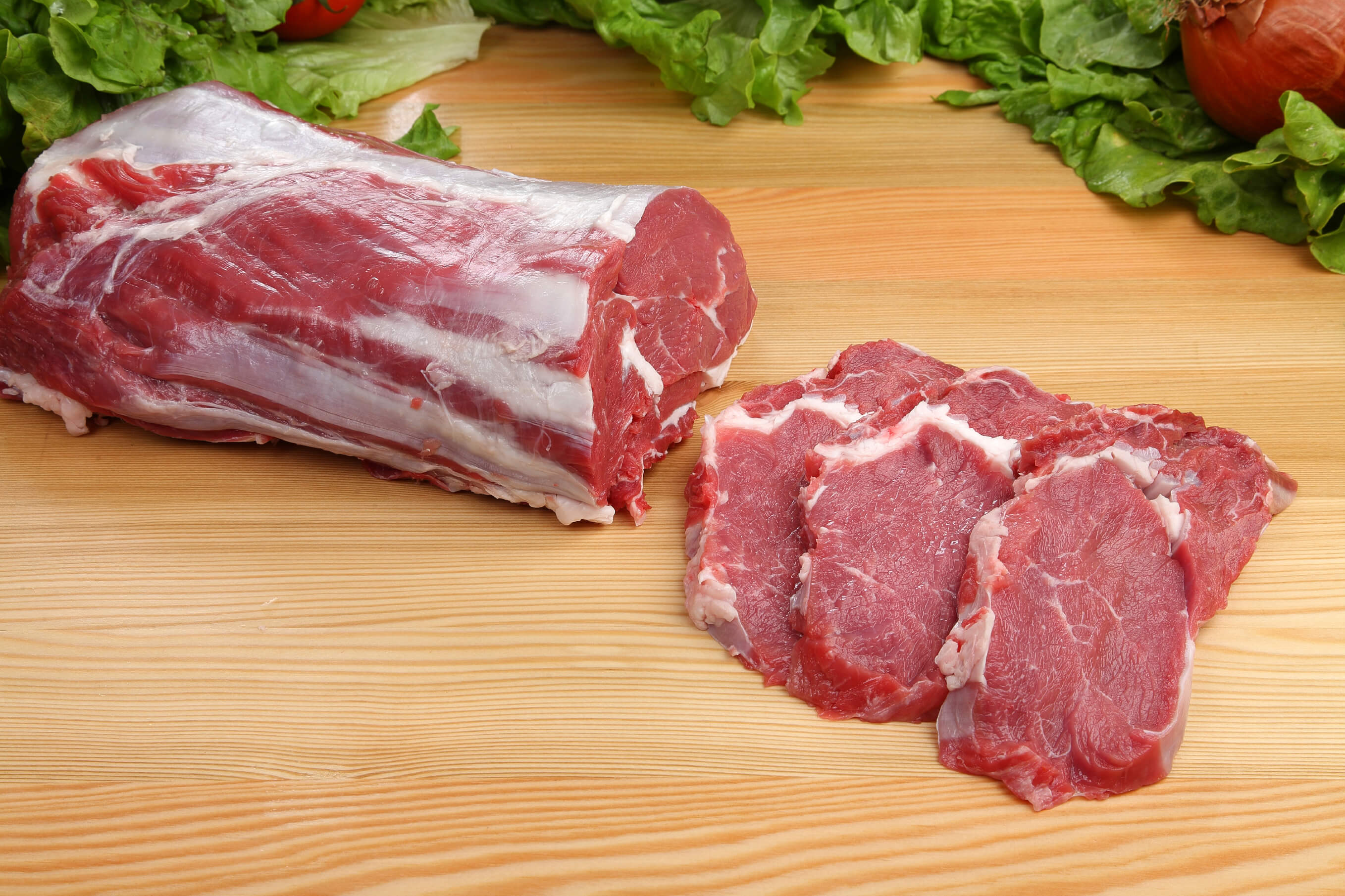