Do Vegans Need to Worry About Lectins? Does Anyone?

Last year, Steven Gundry, MD, released The Plant Paradox: The Hidden Dangers in Healthy Foods That Cause Disease and Weight Gain, which claimed that lectins, a type of protein in many plant foods, are the culprits behind autoimmune diseases, coronary artery disease, type 2 diabetes, and a host of other health problems. A new fad diet was born, and a year later, lectins are still making headlines. If you’re wondering or even worrying about lectins in your diet, we’ve got the lowdown.

Lectins are a family of carbohydrate-binding proteins. Lectins are ubiquitous in the food supply, but they occur in especially high numbers in whole grains, legumes, potatoes, and fruit (including fruits that we typically consider vegetables, such as tomatoes and bell peppers)—in other words, a whole lot of the things that whole food, plant-based eaters rely on and enjoy every day.

Should Lectins Be Avoided?

Garth Davis, MD, says people often ask him about this subject. “Like gluten and carbs, (lectins have) come under unfair attack,” says Davis, author of Proteinaholic. The characterization of lectins as assailants on our health is “utter nonsense,” Davis says. “If lectins are so poisonous, why would we see such amazing health in people whose diet is dominated by lectins?”

Indeed, beans contain more lectin than any other food, so if lectins were harmful, it would follow that people who eat beans would have shorter lifespans—yet studies of human longevity around the world have shown the exact opposite, as How Not to Die author Michael Greger, MD, shows in the NutritionFacts.org video below.

To claim that lectins are harmful is to ignore the “enormous weight of evidence of the health benefits of eating legumes,” cardiologist Joel Kahn, MD, told Forks Over Knives in an interview. Kahn points to the fact that regular legume consumption is one of the only things common to all five Blue Zones—regions that have significantly high concentrations of healthy centenarians, people who live to age 100 and beyond.

Additionally, if lectins were harmful, people who eat whole grains would be plagued by diseases. Yet whole-grain intake “is associated with a reduced risk of coronary artery disease … strokes … and mortality from all causes put together,” according to a peer-reviewed study published in 2016 in the British Medical Journal. (Peer-reviewed research is something that both Kahn and Greger find to be sorely lacking in Gundry’s book, which they say contains erroneous or misrepresented references throughout.)

Inflammation is one of the central bogeymen in The Plant Paradox. While it’s true that in patients with celiac disease or gluten sensitivity, gluten (which is a type of lectin) causes inflammation that does serious long-term damage, for the vast majority of people, the fear of inflammation is overblown, Kahn says.

“Eating is an inflammatory process,” Kahn explains, a quote he attributes to renowned gastroenterologist Alessio Fasano, MD. “There’s a principle in medicine called hormesis, which is basically the idea that what doesn’t kill us makes us stronger—that some small irritation that’s self-contained keeps our immune system active and keeps us healthier as opposed to, you know, the boy in the bubble.” Referencing gluten, Kahn says, “For 94 percent of us, it’s a minor momentary exposure to inflammation. That’s what eating is called. And it resolves, and it’s not a disease; it’s life.”

When it comes to something as important as your health, it’s important to read past the headlines. Kahn recommends applying Dr. Valter Longo’s “Five Pillars of Longevity” to every new fad diet, and to look for peer-reviewed, ideally randomized, studies. Ultimately, Kahn says, “We know the answer to nutrition: It’s eating whole foods, largely or only plant-based, predominantly locally sourced, close to nature.” 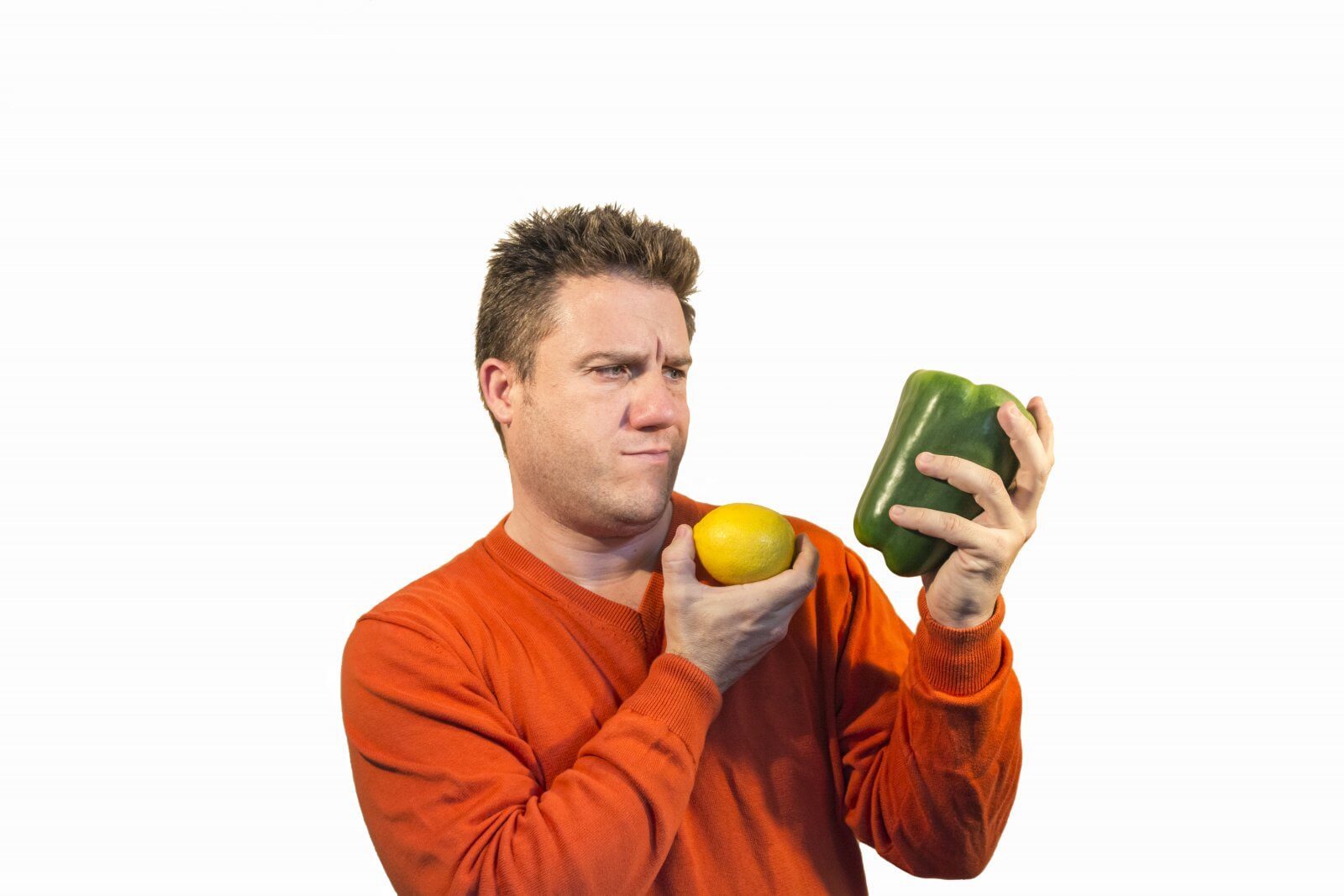