Are Butter and Dairy Back in 2017? A Look at the Latest Research

Let’s start in the spirit of agreement. All nutrition experts seriously interested in promoting health and longevity will agree that eliminating processed foods rich in salt, oils, refined grains, and added sugars (including sugar-sweetened beverages) and replacing them with properly prepared whole grains, fruits, vegetables, and legumes enjoyed with water, coffee, or tea is the foundation of all dietary patterns supported by the overwhelming majority of science.  Let’s join hands and sing “We Are the World.”

Past that, the areas of disagreement center on the amount (and sourcing) of animal products, if any, that have a place in a healthy diet. One area of contention has been dairy, particularly butter, hailed a few years ago on the cover of Time magazine as back in favor as a health food. What has the scientific literature in 2017 revealed about the health impacts of butter and other dairy products? Here is a bulletpoint list:

In a meta-analysis of 27 prospective nutrition studies, researchers found a non-linear increase in all-cause mortality with greater dairy consumption and a reduced risk with consumption of whole grains, fruits, nuts, vegetables, and fish. This topic remains open to further research as another analysis this year showed that fermented dairy products like cheese—as opposed to non-fermented dairy—may decrease heart-related mortality risk. Notably, this second study was funded by a grant from the dairy industry.

Substituting Margarine for Butter Reduced Heart Risk
In a prospective study of more than 74,000 women, the question of replacing butter with margarine was analyzed. Compared to butter, tub margarine was associated with a lower risk of heart attack. The same trends existed for stroke and total heart disease events.

Dietary Patterns That Include Butter Raise Heart Risk
In a prospective study in Wales of 1,838 men, a dietary pattern that included butter was associated with increased heart disease risk while a pattern that included whole grain cereals, dairy, pudding, and biscuits without cheese or butter was associated with a lower risk of heart disease and stroke. Those are some powerful whole grains!

Cheese and Butter Linked to Type 2 Diabetes
A group of 3,349 subjects in the PREDIMED study who were free of diabetes at baseline were tracked for more than four years. Those with the highest intakes of saturated fat and animal fat had the greatest risk for developing diabetes in follow-up. Consuming just one daily serving of butter and cheese was associated with a higher risk of diabetes. The diabetes link is still under study as another analysis this year reached the opposite conclusion.

Low-Fat Dairy Favored Over High-Fat Dairy
In a group of over 42,000 men and women in Iran studied for 11 years, consumption of low-fat dairy, especially low-fat yogurt and cheese, was associated with reduced mortality and heart disease risk, while greater intake of high-fat dairy and milk was not associated with these benefits.

As is often the case, studies shed light on optimal nutrition but may still leave unresolved questions and issues. Furthermore, funding of studies by industry, as is often the case when dairy consumption and health outcomes are reported, may raise a concern over biases. Overall, the bulk of the data in 2017 favors the conclusion that butter and dairy are best avoided for optimal health. This is consistent with statements this year by members of both the American College of Cardiology and the American Heart Association. 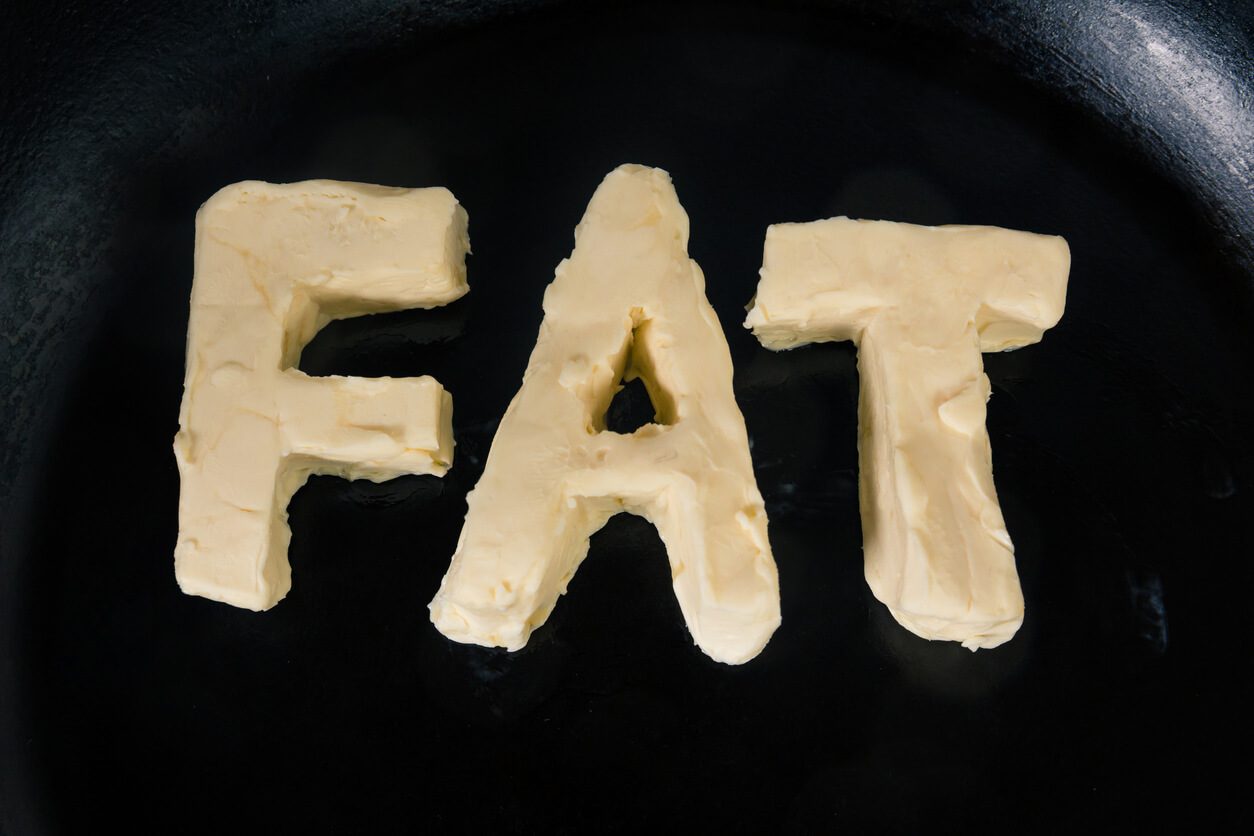 Dr. Joel Kahn is a summa cum laude graduate of the University of Michigan School of Medicine and practices cardiology in Detroit, Michigan. He is a clinical professor of medicine at Wayne State University School of Medicine. He is a frequent lecturer and author on topics of vegan nutrition and heart disease reversal. His book The Whole Heart Solution combines nutritional, Eastern, and Western approaches to preventing America’s No. 1 killer. His book Dead Execs Don’t Get Bonuses: The Ultimate Guide To Survive Your Career With a Healthy Heart discusses how your health and lifestyle are interlinked. Find him on Twitter and Facebook.