Keera Clarke is a high school scholar-athlete who is preparing for one of the biggest decisions of her life, which is where to go after she graduates from high school. Her father, Kappel Leroy Clarke, a fitness expert who holds a kettle bell world record, has been there with her every step of the way.

Kappel believes that timing was instrumental in his own transition to a plant-powered diet. “When I met Brian Wendel [founder of Forks Over Knives], he was still producing the film. I wasn’t a huge meat eater and had already been working to decrease the amount of meat in my system and my diet, but I did have one vice, which was drinking gigantic 32-ounce milkshakes at night. Physically I looked like I was at my peak, but my numbers told a different story. My cholesterol test had just come back high, and I was researching and reading up on how to fix that. So my conversation with Brian came at just the right time. Then I read The China Study and was amazed.”

Start your free trial
to lock in your discount

That was six years ago. Kappel is known for putting his own body through rigorous physical training and testing, and he watched closely to see how cutting out the daily milkshakes and adopting a plant-based diet affected his performance. “My cholesterol came down and I was still strong and performing at the highest level. I had to address all the fitness myths out there, including the idea that you need meat. But when you look at gorillas, who essentially eat plant-based diets, then you don’t worry as much about strength.” Kappel, who is famous for his cutting-edge fitness techniques, is never afraid to improvise. “I now make a plant-based milkshake with bananas, almond milk, dates, and some peanut butter when I want that smooth and creamy dessert. And it’s great.”

For Keera, a junior in high school, the plant-based diet was a solution as well. “When my dad started to cut meat out and we became more plant-based, I just went along with it for convenience. When I decided to try and go back to eating more meat after a while, my body couldn’t handle it. I got very sick with stomach issues and started having allergies, and I knew it was related. I became plant-based and it really fixed those health problems.” Like her dad, Keera also performs at a high level. She has been playing with the nationally recognized Mizuno club volleyball program for the last two years. She says pasta with greens, quinoa, and couscous, plus fruit and spinach smoothies, are her staples. Her team and coach are very supportive of her diet: “They’ll often base restaurant choices around me, because they can eat everything, but I can’t.”

Kappel has trained people ranging from everyday folks to Olympians and professional athletes for 26 years, and he’s known for his focus on functional fitness. Brian [Wendel] first noticed his training style on the beach: “I was on the beach near my house and I saw him training [former professional football player] Eddie George. I was really impressed with the bodyweight exercises and dynamic aspect of the workout, which were very different from sitting and lifting weights at the gym. We’ve been training together ever since.”

Keera trains hard with her dad three to five times per week, depending on where she is in the volleyball season, and he has her working hard with kettlebells, sprints, launchpad workouts, and different volleyball-focused moves and exercises. It sounds like a teenage nightmare to be trained by a father who is well known for working out people like Reggie Bush, but Keera says it’s a “blessing,” and credits him for her confidence. Kappel comments that his training is “not just about working out; it’s also about learning to be a strong, confident woman who is able to survive this crazy world. I like the upside of organized team sports for children, from the social element to the teamwork to learning to deal with winning and losing. Those are some the same goals that my wife and I have always had for her and her sister before her—including a strong work ethic, courage, and bravery.”

Talking to Kappel, it seems like he might be most proud of her mental toughness. “When I work with athletes, whether they are my daughter or professionals, I address both the mental and physical aspects of performance. And Keera amazes me. She’s calm and focused under pressure, and coaches love that. That’s a harder thing to develop than physical fitness.”

Keera glows when she talks about her last club season with Mizuno, and her story is about her journey rather than a single success. After moving up to a higher division last season, she found herself as the fifth-best libero (defensive specialist) on a team that had four other liberos. Most teams have two. “Everyone was so good—I felt like a deer in headlights. But I put my head down, hustled, and worked hard.” Full of grit and underdog determination, Keera finished a strong season and received the “most improved” award. Toward the end of the season, the coaches had the liberos rank themselves from the best to the least contributing. “They told me that every single libero had ranked me at the top. That’s the best feeling of accomplishment, to be recognized by my own teammates and people who play the same position as I do. It was wonderful.”

Keera is currently in the recruitment process with a handful of elite East Coast schools. She went to the Harvard University volleyball camp, and visited other schools including Princeton and Columbia universities. She is excited and happy about the process and says, “It is all so surreal that this happening. I’ve had so much fun playing with the different teams and visiting these amazing campuses. And I’m so excited to be talking to these schools, because academics has always been as important as athletics.” 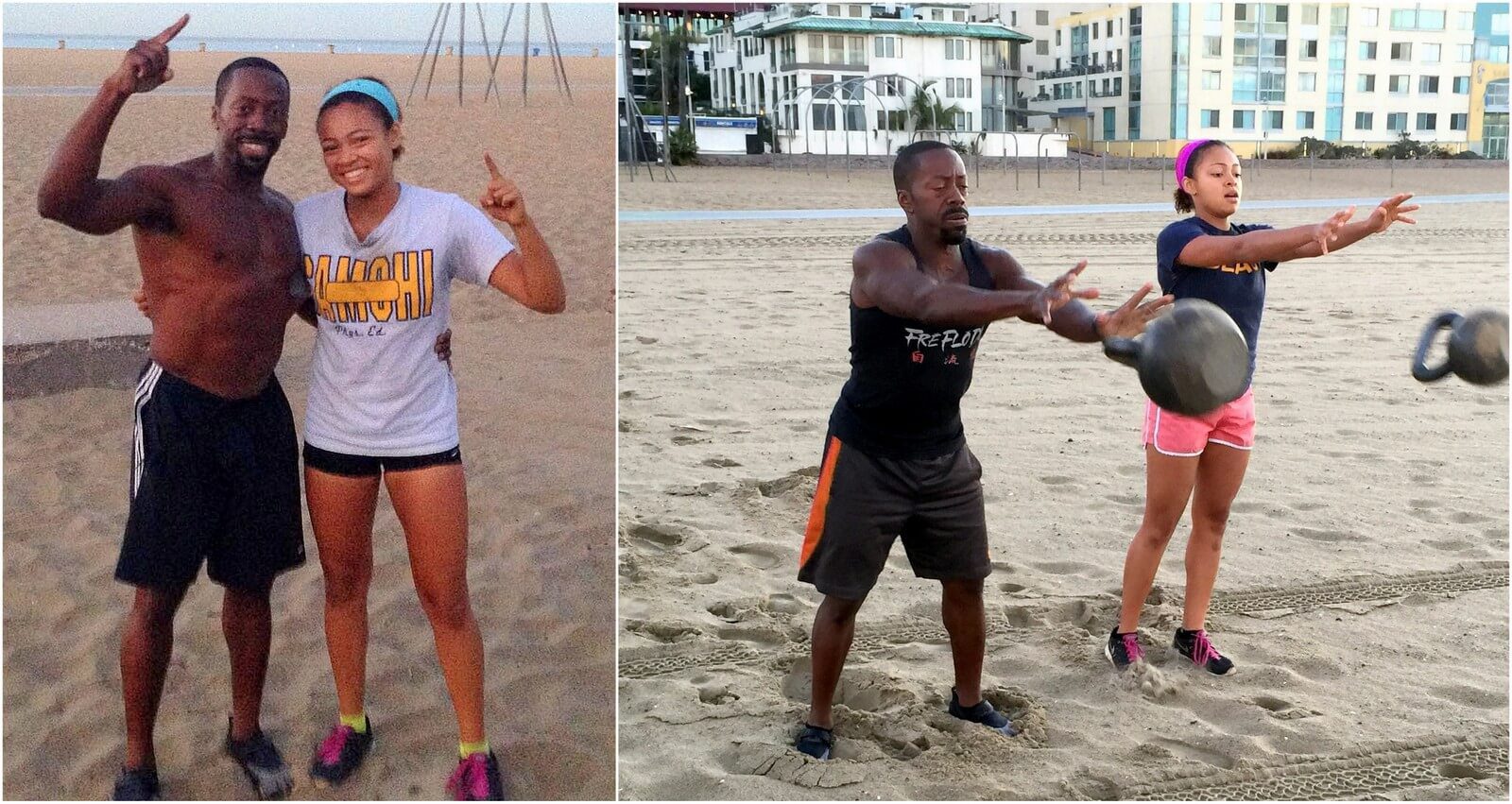 Tips for Visiting Friends and Family Who Are Not Plant-Based
Nov 8, 2022
A Complete Guide to the Best Yoga YouTube Channels for Every Style and Experience Level
Oct 7, 2021
When Your Partner Isn’t on Board with a Plant-Based Diet
Dec 10, 2018