Before adopting a plant-based diet, Aimee Ponce suffered from a heel spur, uterine fibroids, and other chronic ailments.

In 2017 I was plagued by health problems: I had a heel spur, which made it painful to walk, and was diagnosed with plantar fasciitis. I had to have uterine fibroids removed. I was constantly stressed—always tired but unable to fall asleep at night. Then when I attended an annual health screening event held by my employer, I found out my cholesterol levels were unhealthy and my BMI was an embarrassingly high 32.6.

My sister had been plant-based for a few years, and my coworker had recently decided to go vegan. I saw the health benefits they were both experiencing and decided to do some research. I read articles and books and watched Forks Over Knives. I was inspired to make a change.

Thriving on a Plant-Based Diet

In October 2017 I began to transition into a healthier lifestyle. By January 2018 I was fully on a whole-food, plant-based diet.

Since then, the pain from my plantar fasciitis and heel spur have subsided. No further uterine fibroids developed, and the severe premenstrual cramps that I’d suffered from since high school disappeared. I’ve lost 45 pounds, and my BMI and cholesterol levels are now within a healthy range. I have tons of energy, and I have an easier time falling asleep at night. As an added bonus, I used to crave a drink when I was feeling stressed, but since going whole-food, plant-based, I have lost the taste for alcohol. Instead, I turn to exercise when I need to decompress. I am happier and healthier!

Some of my favorite foods have become whole foods such as potatoes, avocados, every kind of berry, and sweet potatoes. My go-to foods include Forks Over Knives’ Minestrone in Minutes, homemade hummus (original and chocolate), homemade salsa poured over potatoes, and lots of brown rice and beans. (I am Mexican, after all!)

I have found so much inspiration following the Forks Over Knives Official Plant-Based Group on Facebook, and would love for my story to help inspire others. 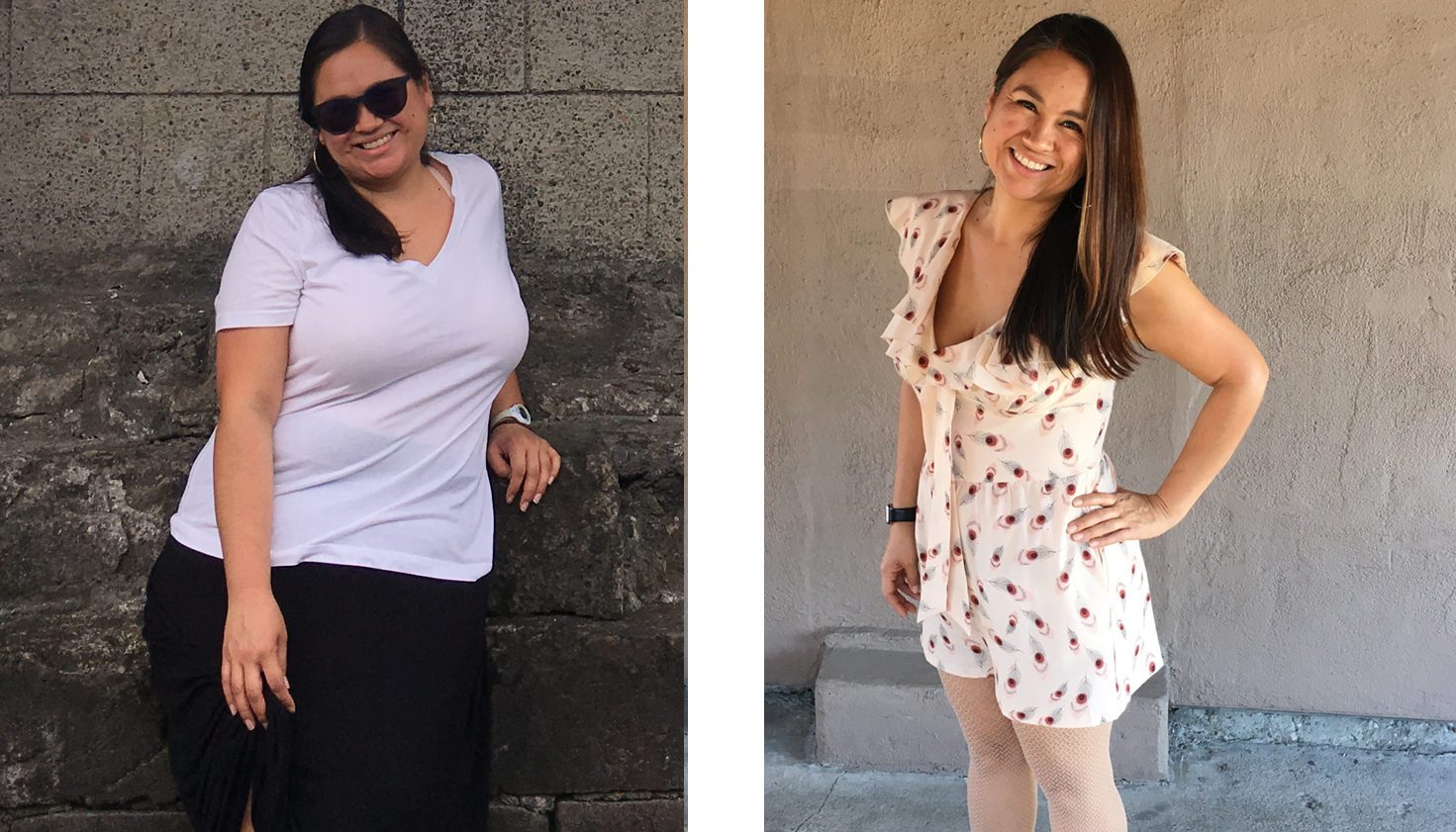