This Gynecologist Is Making the WFPB Connection for Women

Dr. Padma Garvey, a gynecologist working in New York’s Hudson Valley (about 75 miles outside of New York City), has come to be known as “the plant-based doctor mom” for her outspoken advocacy of a whole-food, plant-based diet both in and out of her medical practice. Having worked in the field since 1992, Garvey was first introduced to the WFPB lifestyle when she watched Forks Over Knives soon after its release, in response to her own father’s declining health.

“It was the first time that I really saw that my family had a lot of diet-related problems,” says Garvey, noting that her father and a number of other relatives had diabetes and other serious medical conditions. “I think before my father got sick, I was kind of in denial about it.” 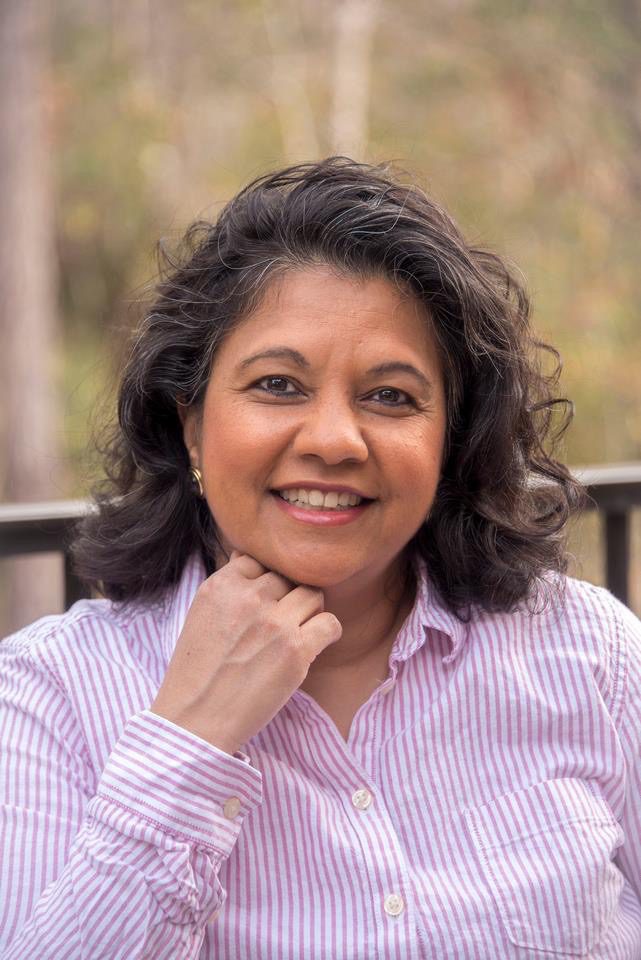 After watching the film, Garvey immediately committed to a WFPB diet in an effort to fend off the same diseases that plagued her father. “I was startled at how fast I felt better,” she says.

The doctor was so impressed with her own results that she began promoting a WFPB as part of part her everyday conversations with patients. “Up until that point, there was a lot of stuff that I found very dissatisfying about medicine. I didn’t feel like I really could help people,” she says. Now she regularly tells patients to watch the Forks Over Knives movie. “I tell all my patients that it saved my life.”

As a gynecologist, Garvey draws the connection between diet and the health issues her patients regularly face. A number of gynecological conditions are directly impacted by food choices, she says, and may be helped by following a WFPB diet.

Many of the women Garvey sees are concerned about cancer. She explains to those patients that breast cancer, uterine cancer, and ovarian cancer are all influenced by diet, and encourages them to follow a WFPB diet in order to reduce their risk.

Many pregnant women experience gestational diabetes, and having worked as an obstetrician for 23 years, Garvey has seen a number who suffered from it. She explains that, again, these conditions can be controlled by eating a diet of whole plant foods and avoiding processed ingredients such as oil and sugar.

In addition to encouraging her patients to eat a WFPB diet, Garvey also shares the benefits of the lifestyle in a regular podcast, and in her blog for the Hudson Valley Parent website, “The Plant-Based Doctor Mom.”

Maya Gottfried has been living happily plant-based for more than a decade and makes her home in New York’s Hudson Valley. She is the author of the books Vegan Love: Dating and Partnering for the Cruelty-Free Gal and Our Farm: By the Animals of Farm Sanctuary. You can follow her on Twitter.