I Have PCOS. What Should I Eat?

PCOS (polycystic ovary syndrome) is common among women of reproductive age. Hallmarks include irregular periods, insulin resistance, and an excess of male hormones. For the 40 to 60 percent of women with PCOS who are overweight, weight loss can improve symptoms. But what specific foods and nutrients play a role? What’s the best diet for people with PCOS?

Load Up on Fiber

High-fiber foods can help with weight loss; increased dietary fiber has been shown to predict weight loss in women with PCOS.

Saturated and trans fats (which are highest in meat, dairy, and commercial snack foods) cause insulin resistance, which worsens PCOS.

A 2017 review study published in Diabetes & Metabolic Syndrome: Clinical Research & Reviews noted that “a favorable dietary plan in women with PCOS should contain low amounts of saturated fatty acids. … Additionally, sufficient intake of fiber-rich diet from whole grains, legumes, vegetables, and fruits with an emphasis on carbohydrate sources with low glycemic index is highly recommended.” Hmmm … sounds a lot like a plant-based diet to me! 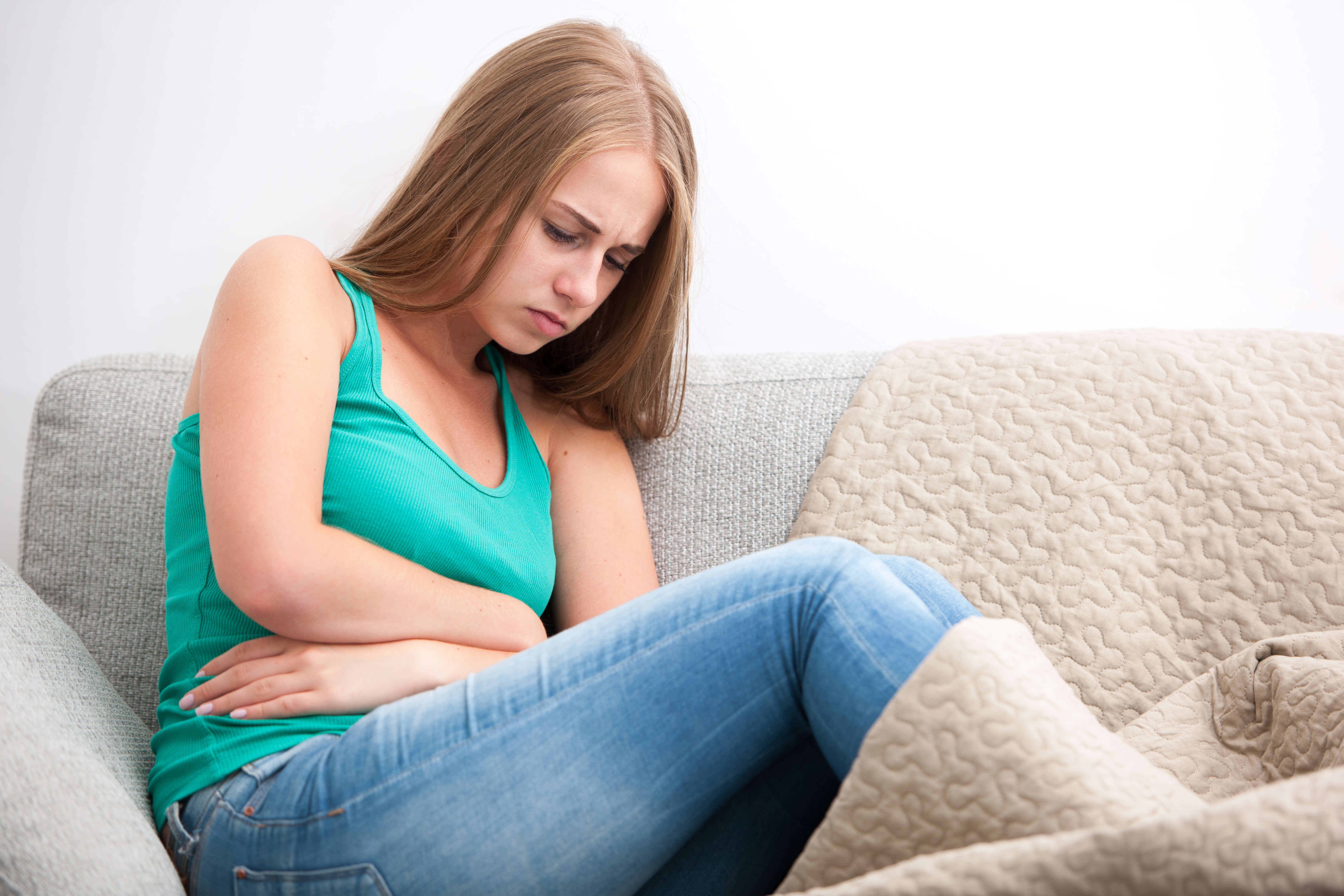