I Went Vegan After Cardiac Arrest Nearly Killed Me

February 12, 2013, will live in infamy as my “death day,” but perhaps it would be more accurate to call it my “rebirth day.”

I was president of the College of the North Atlantic-Qatar, and that day we were celebrating National Sports Day, a holiday to promote sports and healthy lifestyles. The college had a full slate of athletic activities scheduled for students, faculty, and administration of the college, their families, and the public at large.

All my life my weight had followed a yo-yo pattern—up 25 pounds or down 25 pounds—and at that time I was on the heavier side. But I’d always led an active lifestyle, with hockey, running, squash, and tennis being my primary sports.

So in addition to presiding over National Sports Day, I was looking forward to participating in the tennis tournament and the Terry Fox Run—an annual 5K event and fundraiser honoring Canadian athlete and cancer-research advocate Terry Fox. Afterward I was to introduce Judith Fox, sister of the late Terry Fox. She had made a special trip to Qatar to attend our event.

The weather was beautiful that day, though unseasonably warm. I arrived at the campus early to compete in the tennis tournament. Afterward, I completed the 5K. As I crossed the finish line, I saw a tennis chum of mine and walked along with him. As we walked, I had a momentary sensation that I was fainting, and everything went black.

The next thing I remember is waking up in the back of an ambulance with my wife and son next to me. I was taken to the hospital and, after several tests, I was told they were going to keep me overnight. I said that people faint all the time and I wanted to go home. My son said, “Dad, you didn’t faint. You had some kind of a heart attack. They had to defibrillate you!”

As I found out later, I’d had a cardiac arrest, not a heart attack. (Up to that point, I had thought they were the same thing, but a heart attack is normally caused by blockages preventing blood, and therefore oxygen, from getting to the heart muscles, and a cardiac arrest is when the heart stops beating, and the threat is that the brain does not receive oxygen before brain cells begin to die.)

Coincidentally, I had attended a presentation at the college a week before where I learned the survival rate from an out-of-hospital cardiac arrest was about 4 percent! I remember the presenter putting that percentage in perspective by pointing out that of 25 out-of-hospital cardiac arrests, only four people would make it to the hospital, and only one would walk out alive. Little did I know that less than three weeks later, that one very lucky person would be me.

So, how did I survive? I had the tremendous good fortune to “drop dead” about 50 feet from an emergency medical services team run by five faculty members from our School of Health Sciences. It was serendipity on steroids! As I learned later, while they took turns providing CPR, a defibrillator was activated. I flat-lined for four minutes. (I framed the ECG printout.) Finally, the paddles, expertly applied, gave me a shock and a new lease on life as my heart started beating.

The Books That Changed Everything

While I was in the hospital recovering, a friend gave me two books: The China Study and Prevent and Reverse Heart Disease. These books seemed to have a credible scientific base, and in my frame of mind I was open to hearing the facts. I bought all of it. Then I had an angiogram, which revealed two blockages in my coronary arteries. I decided to embrace the low-fat style of veganism advocated in the books I’d been reading.

I did some research on what to eat; then I gave my son an extensive grocery list, and upon getting out of the hospital less than two weeks later, my life as a low-fat vegan began. The transition was made easier by the fact that, for the previous 20 years, I was the primary cook in the family and had prepared plant-based meals for my vegetarian son.

As a follow-up to my incident, I had blood tests done every three months. On my first test, three months after my heart incident, I had lost 35 pounds, and my cholesterol and triglyceride numbers were cut by well over half from what they were when I had my cardiac arrest. In light of this, I asked my cardiologist to cut my cholesterol medication by half. My next test showed that my numbers had only risen by a very insignificant amount, still far below what they were when I’d had my incident. 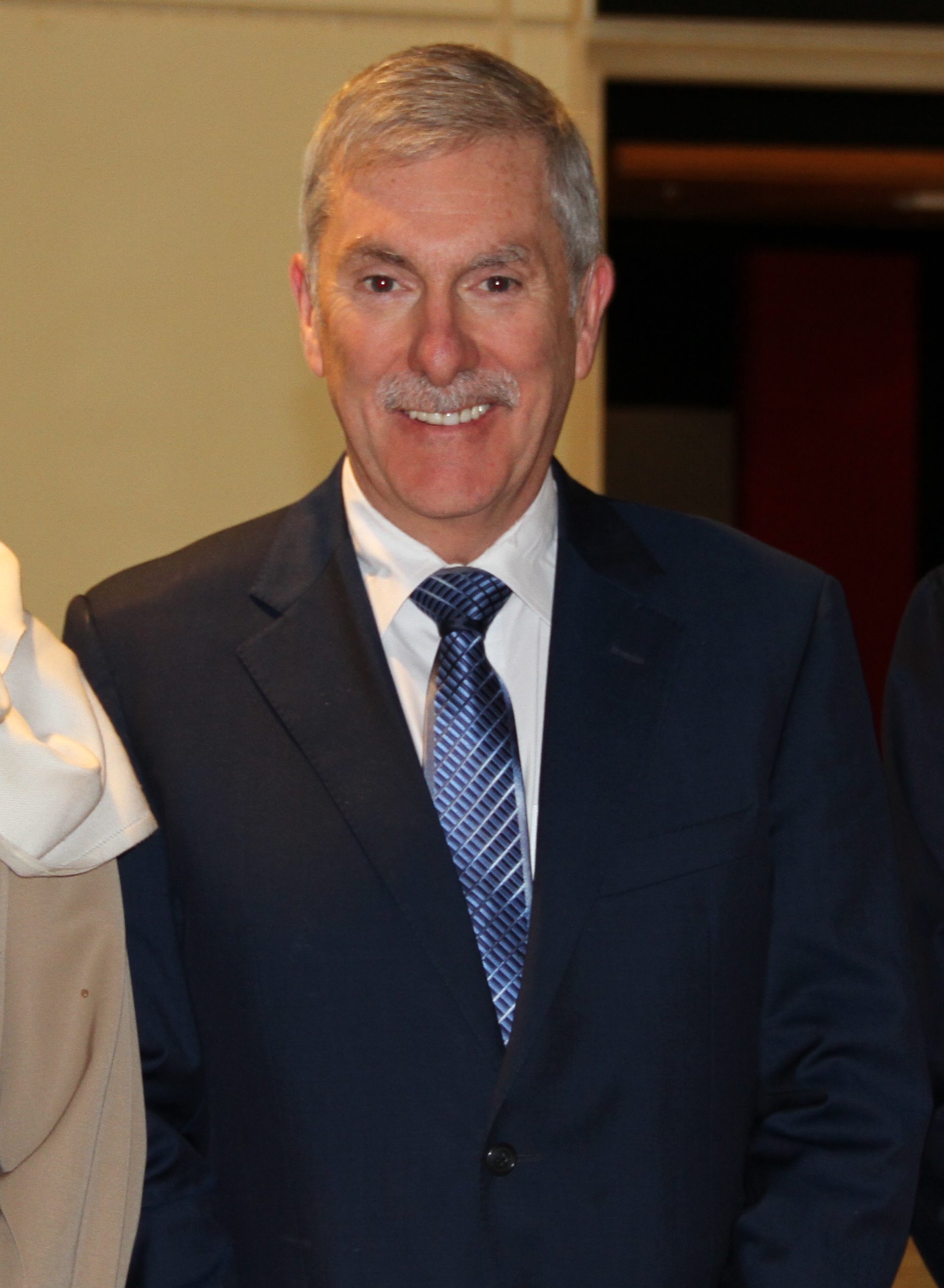 When I tell people that I am whole-food, plant-based, the first things they ask are: “Where do you get your protein?” (a question easily answered) and “What do you eat?” I always answer the second question by concentrating on what I can eat rather than what I cannot eat. Dinner guests are amazed how good my chana masala and tofu “butter” curry taste (without a cup of ghee in each). And my tofu kebabs, with various bastings, are always a hit at a barbecue, along with my black bean burgers.

My doctors advised me, once I was fully recovered, to go back to doing whatever physical activities I was doing before my incident. So, the following year, on National Sports Day, I played in the same tennis tournament and ran the Terry Fox Run. I finally got to introduce Judith Fox, and in doing so I exclaimed, “I have been dying to introduce Judith!”

Now I am retired and back in Canada, and I have become a low-fat plant-based evangelist to anyone who will listen. I believe it is the right thing to do for my body and for the planet, and I am living proof that this works—emphasis on the living.

Flourishing as a Family on a Whole-Food, Plant-Based Diet

Getting Healthier Together on a Plant-Based Diet
Feb 10, 2021
From Cheese-Loving Vegetarian with Sky-High Blood Pressure to Whole-Food, Plant-Based and Healthy
Jan 27, 2021
A Plant-Based Diet Cut My LDL Cholesterol in Half
Sep 24, 2020