Why You Should Say No to the Keto Diet

The keto diet has swept the country with promises of diabetes reversal and weight loss. In the luster of the diet, we need to consider: Is this too good to be true? Like any number of fad diets that have come and gone over the years, the keto diet has more marks of wily marketing and unbridled enthusiasm than of veritable medical therapy. Anyone flirting with the idea of adopting a ketogenic diet ought to keep reading before wasting their time and money—or worse, harming their health.

For those who are unaware, the keto, or ketogenic, diet excludes all carbohydrates to the point that the body derives energy from another macronutrient: fats. Followers of the keto diet do not eat whole grains, legumes, or fruit because of the carbohydrate content of these foods: Even some vegetables contain too much starch to be allowed in the diet. As a result, the body extracts energy from fats consumed in the diet, which creates ketone bodies as a byproduct of metabolizing fats, hence the name.

No Human Population Has Survived in Ketosis

Don’t let keto evangelists tell you the Inuit survived and thrived on a nightly fare of seal blubber, whale sirloins, and caribou jerky while being in the purportedly nirvana-like state of ketosis. (“Keto flu,” the common phrase for the symptoms of malaise, nausea, and fatigue that keto dieters regularly experience, is more indicative of the unpleasant truth.) The Inuit certainly ate those things; farmers markets are scarce in the Arctic because, well, there aren’t vegetable farms in the tundra. But they also evolved to avoid ketosis altogether: A mutation occurred several thousand years ago to prevent ketosis in this population. The mutation is now found in more than 80 percent of Greenland and Canadian Inuit. Because the keto diet increases acid levels in the blood, it is hypothesized that ketosis reduced the ability to tolerate further acidosis during times of illness, injury, or complete starvation, thereby increasing the chance of death. That so many Inuit have the mutation strongly suggests that ketosis was perilous for the aboriginal inhabitants of the Arctic—and likely is perilous for anyone else on the diet as well.

Deficiencies in Vitamins A to Z

It should come as no surprise to anyone that the ketogenic diet causes vitamin and mineral deficiencies. After all, there are large food groups that followers simply cannot eat, such as whole grains and most fruits. The rules for maintaining ketosis are so strict that an extra helping of broccoli might push you over the carbohydrate limit.

The only people who should be on a ketogenic diet are children who have refractory epilepsy, for which the diet has been used as therapy to reduce seizures for nearly a century. Researchers have been studying the side effects of the diet in this population, including vitamin and mineral deficiencies. In one study, researchers found deficiencies in every vitamin and mineral analyzed except for vitamin B12, which is commonly found in fatty foods of animal origin. The severity increased with increasing ketosis. In some cases, deficiencies in selenium were so severe that children died.

Until Death Do Us Part

Study after study has shown an increased risk of death with low-carb diets, and the keto diet maintains utmost supremacy in carbohydrate restriction. In a recent study published in The Lancet, those eating low-carb diets and relying primarily on animal-based foods, such as lamb, beef, pork, and chicken, were associated with a higher mortality. We already know that eating animal-based foods, such as dairy and meat, increases the risk of dying. The keto diet, in particular, also worsens levels of both good and bad cholesterol, which puts one at risk of dying from heart disease. The foods that the keto diet excludes—fruits, vegetables, legumes, and whole grains—are some of the healthiest foods around. It’s no wonder the risk of dying goes up when you leave these foods off the plate.

Does Keto Keep Its Promises?

Keto’s claim to fame is its almost mythical ability to treat diabetes and obesity. However, long-term studies show no benefit for diabetes. Although studies of short-term duration (less than a year) frequently show a benefit in the treatment of diabetes, a meta-analysis of studies lasting more than a year showed no difference in glucose levels of those on the ketogenic diet compared with controls. And for weight loss? A paltry two-pound advantage over a low-fat strategy, after one year of counting carbs. Two pounds of weight loss is not enough to make you look that much more svelte. There are saner—and safer—ways of losing two pounds over the course of a year, like eating a whole-food, plant-based diet.

I’ve Got 99 Problems, but Carbs Ain’t One

Even if you believe the keto diet works for weight loss, there are plenty of other reasons to avoid it. In reviewing the literature of the documented side effects in epileptic children on the diet, I found that patients suffered from no shortage of side effects, including kidney stones, restricted growth, fatal cardiac arrhythmias, pancreatitis, higher cholesterol levels, and many more. The diet seems to be worth utilizing only if one happens to be a child with refractory epilepsy—and even then, children discontinue the diet because of its numerous side effects.

The ketogenic diet has swept the country up with the hope of a miracle diet, but, in the end, it may only bring us down with disappointment. Let food be thy medicine, but not if you need actual medicine to support thy food. 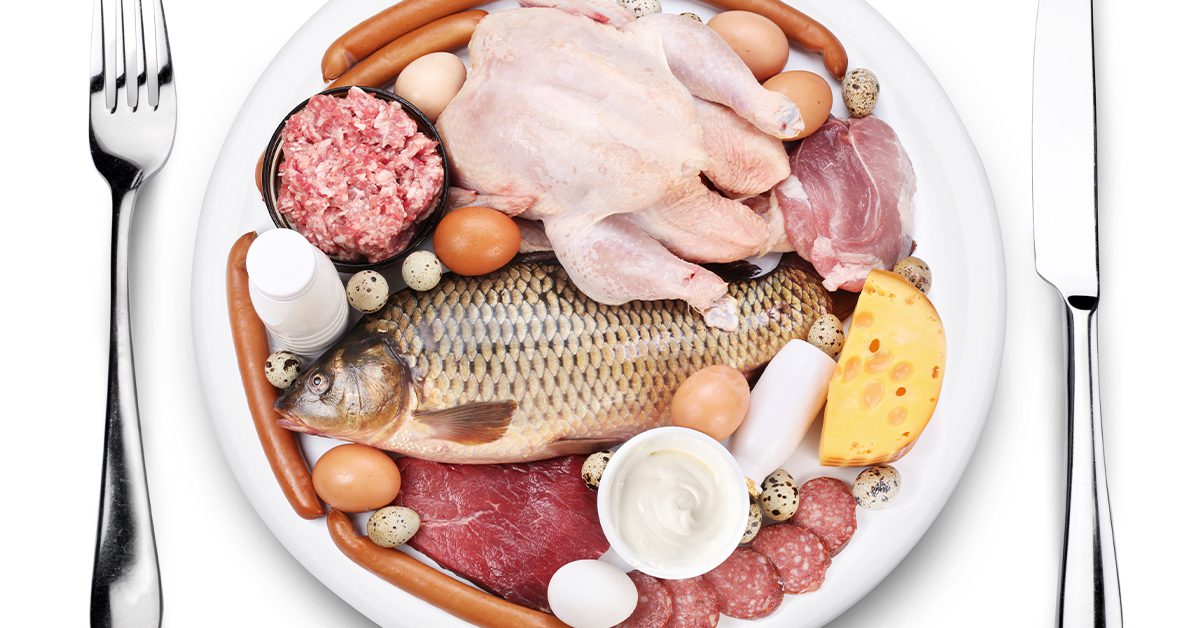 Shivam Joshi, MD, is a board-certified physician with an interest in plant-based health and evolutionary diets. He currently is a nephrology fellow at the University of Pennsylvania. He received his BS from Duke University and his MD from the University of Miami. He completed his residency in internal medicine at the University of Miami/Jackson Memorial Hospital. Dr. Joshi has published over a dozen scientific articles on various topics in medicine. He is currently writing a book on the adverse health effects of a carnivorous diet. You can follow him on his blog and on Twitter.