Why Whole Grains Should Be Part of Your Diet

Whole grains have an image problem. Media headlines and fitness magazines warn that eating grains can make you fat and sick. When you look at the facts, however, whole grains are health-promoting.

The choice becomes clearer once you understand the biology of plants.

Many published, peer-reviewed studies on people who eat more whole grains attribute a spectrum of health benefits to these foods. Here are three primary ones:

A common myth is that foods high in carbohydrates cause obesity. Yet peer-reviewed research finds quite the opposite among people who consume higher proportions of their carbohydrates in the form of whole grains. Here are some representative findings:

People who consume whole grains have less chance of developing the chronic degenerative illnesses that pervade the modern world. In fact, eating more whole grains is linked to lower levels of a common inflammatory marker associated with chronic disease. Consider a few of the many consistent results:

In 2015, researchers published an analysis of two large studies of participants followed for a period of about 25 years. They reported that each additional one-ounce daily serving of whole grains reduced the risk of death over the study period by 5%, and the risk of death from cardiovascular disease by 9%. The beneficial effect was seen from the combined effects of many foods, including whole wheat and whole-wheat flour, oats, corn and popcorn, rye, brown rice, and whole-grain breakfast cereals.

Scientists cite a number of reasons that whole grains could have such favorable effects. Their high fiber makes food more satisfying, and whole grains promote beneficial gut microbes, which produce protective short-chain fatty acids. These foods are dense with vitamins, minerals, amino acids, antioxidants, and phytochemicals. Whole grains may also displace less-healthy foods that would otherwise be eaten. The big picture, as it is better understood, is likely to involve numerous, interrelated reasons why whole grains promote health.

Don’t let unsupported claims by those who ignore the consistent science deprive you of the pleasure and benefits of whole grains. These foods are inexpensive, filling, nutritious, and healthful. Enjoy them throughout your day. 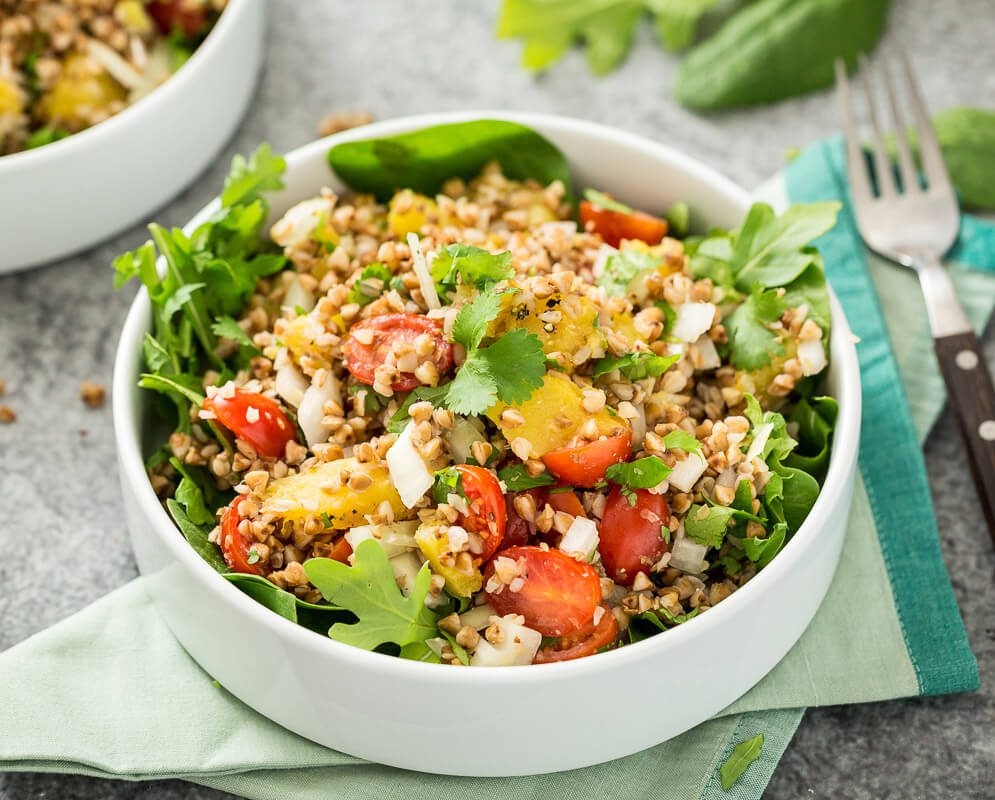 Janice Stanger, author of The Perfect Formula Diet, is a health and wellness expert who has worked with employers and individuals for 30 years. She communicates the science of whole-food, plant-based nutrition in a way that consumers can easily understand and use to make healthier choices. Stanger has a PhD in human development and aging from the University of California, San Francisco, an MBA from University of California, Berkeley, and is certified in plant-based nutrition. She is the nutrition director of the nonprofit Nurses for Health. Find her on Twitter.