Why This Top Cardiologist Wants Heart Patients to Eat Vegan

Dr. Kim Williams, president of the American College of Cardiology and chief of cardiology at Rush University, advocates a plant-based diet for heart disease prevention. As one of the most high-profile cardiologists in the country, Dr. Williams made news and some controversy when he wrote an article supporting a vegan diet in a Medscape column last year.

For most of his adult life, Williams followed what popular medical advice calls a healthy diet: no red meat, no fried foods, skinless chicken breasts, fish, fruit, vegetables, and grains. It’s the same diet that most doctors around the country tell their patients to follow right now.

So he was surprised in 2003 when his LDL cholesterol (the bad kind) tested very high at 170. He did some research, looked at the published science, and changed that very day to a meat-free diet. Even after a simple web search, he realized that his skinless chicken breast had more cholesterol (84 mg/100g) than pork does (62 mg/100g). Within six weeks of going meat-free, his LDL cholesterol went down to 90 (below 100 is ideal).

Before his own switch to a plant-based diet, Williams had seen even more dramatic results in one of his own patients who made a similar change. When this patient first visited, her scan had been “scary” with multi-vessel artery disease. Six months later, Williams was surprised to read her near-normal scan without bypass or stents. It turns out she had gone on the Ornish diet, which U.S. News now ranks as the best “heart-healthy diet.”

The Plan to Prevent Heart Disease

Williams is crystal clear, in interviews and with his patients, and he doesn’t mince words when he talks about diet and heart health. He says that to prevent heart disease, “the most important things are plant-based nutrition, exercise, and weight loss. Most people will succumb to heart disease, diabetes, or hypertension on the standard American diet, which is why heart disease is the biggest killer in America. So the best primary prevention strategy is improved lifestyle. ”

When he speaks to patients, he tells them frankly that their health is in their own hands. “If someone already has heart disease or plaque, I will always recommend dietary change and exercise. Heart disease has killed more people in the United States than any other disease since the Spanish Flu epidemic of 1918-1920. I tell them they don’t have to be one of those statistics.”

Williams says the science shows that “plaque regression in patients with angiographic evidence of disease has been shown with only four methods with an acceptable risk/benefit ratio.” The first two are the Ornish and Esselstyn diets, which are both low-fat, plant-based diets (Ornish’s plan includes stress reduction and regular exercise; the Esselstyn Diet eliminates all fatty foods including nuts and avocados). The other two are high doses of prescription medicines atorvastatin and rosuvastatin, which come with significant side effects in some patients. Williams points out that statin drugs and good diet are not mutually exclusive.

The Next Generation of Cardiovascular Care

Williams wants to keep the conversation going about the role of diet in reversing and preventing disease. “There is a lot of hype out there, but we have to focus on real results. And it’s not just about physicians—­we need to educate nurses, pharmacists, and dietitians.” He also predicts that we are in the beginning stages of a wave of change, even though the article he wrote for Medscape caused a stir.

Critics do not bother him: “The best ideas are ridiculed and violently opposed and ultimately accepted as self-evident. We are still probably in the ridicule stage.” He views the controversy surrounding his Medscape article as positive, since the idea of a vegan diet for heart health got a lot of exposure, and also because, through the media hype, he met some excellent scientists studying the role of diet in disease. Williams says that even though some research does exist, we need more studies to convince the masses.

He remembers a day not too long ago when he was one of the unconvinced. “In the early 1980s, I attended a breakfast meeting of the Association of Black Cardiologists, and I recall one physician ahead of his time, Dr. Tazewell Banks, from Washington DC. He stood up and said that everyone needed to pay attention to the fact that what we were eating, our breakfast with bacon and eggs, was what was ruining our national health. He generated a lot of laughter and didn’t get much traction.” But now, many such meetings have much more healthy choices.

And it’s personal, too. “I personally have had good friends pass away from things that diet could have cured. Only a few of my colleagues have agreed to take a critical look at the data on diet. After they do, they always move toward plant-based nutrition. But there’s still a long while to go.” 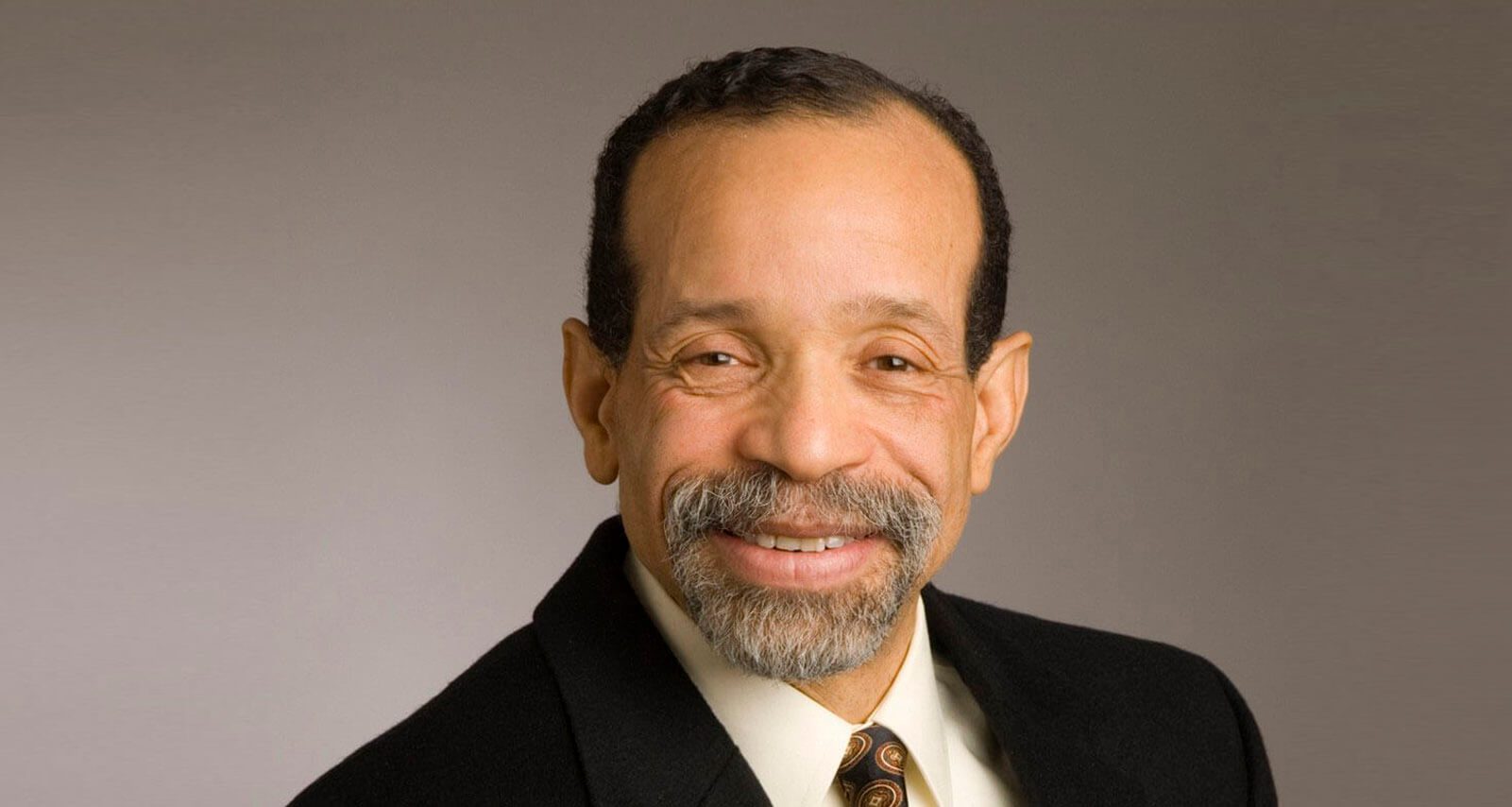