Why Does a Fatty Meal Sometimes Cause Chest Pain?

Chest pain that occurs a few hours after a meal is called postprandial angina, and there have been records of it in medical literature for hundreds of years. Until recently, we didn’t know what caused it.

Now we know that the problem lies mainly in the food being consumed. Researchers found that they could induce angina in people with heart disease by having them drink fat. They could not, however, induce any chest pain in people eating a nonfat meal at the same time as the fat-drinking group.

How can fat in a meal affect blood flow to the heart?

The answer lies in the endothelial cells. Watch along as Dr. Greger of NutritionFacts.org takes us through the science.

What about plant fats? 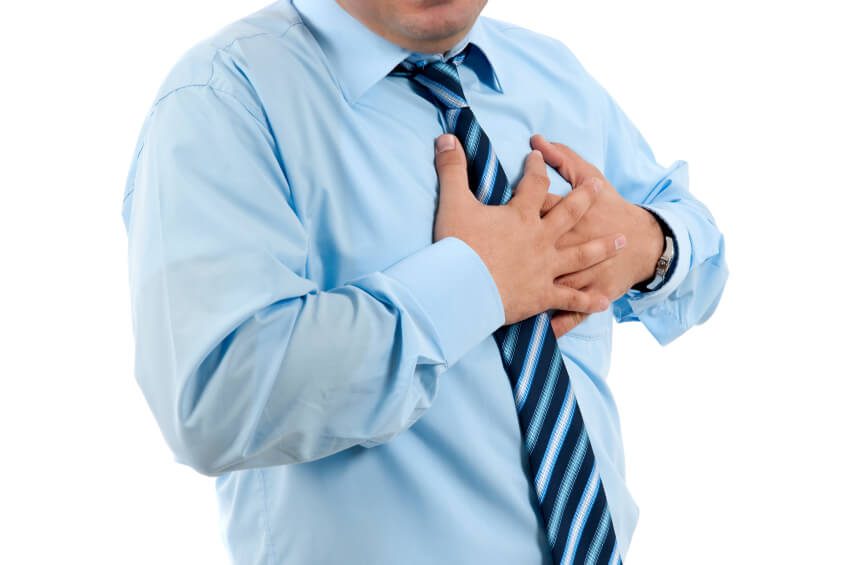