Belardo has enlisted the support of five renowned plant-based doctors and Forks Over Knives to promote the challenge and raise awareness about the power of a plant-based diet to prevent, halt, and reverse heart disease, the leading cause of death in the United States and worldwide.

Belardo launched her first plant-based challenge in October 2018. “Many physicians had told me that they wanted to go plant-based but didn’t know where to start,” Belardo says. Tens of thousands of people signed up to participate, including 1,100 doctors.

The response prompted Belardo to develop an expanded challenge for National Heart Month.

“We are combining the power of physicians, dietitians, culinary experts, [and] fitness experts, and incorporating the important aspects of psychological health and wellness in the challenge,” Belardo says. Participants can document their experiences and find inspiration using the hashtag #PlantBasedHeartMonth.

The Heart Health Challenge is open to people of all dietary backgrounds, from omnivores who are ditching animal products for the first time to vegans who are looking to minimize their consumption of added sugars and oils and processed foods. “I’ve seen a lot of [people who went vegan for ethical reasons] now wanting to go toward more of a healthful plant-based diet,” Belardo says, citing a 2017 study published in the Journal of the American College of Cardiology that found unhealthy vegan diets have similar cardiovascular mortality rates to those of unhealthy omnivore diets.

The seven-day timeframe is meant to make the challenge accessible, but the goal is to inspire individuals to make longer-term changes that will positively impact their health, Belardo says. “Even though a week isn’t a long time, many people feel such differences in just seven days that they feel really encouraged to stick with it.”

Indeed, Belardo says that she has heard from many people who have stayed plant-based since her October challenge, including one woman who lost more than 30 pounds.

Registration for the Heart Health Challenge is open from Feb. 11 until the challenge begins on Feb. 18. Sign up here. 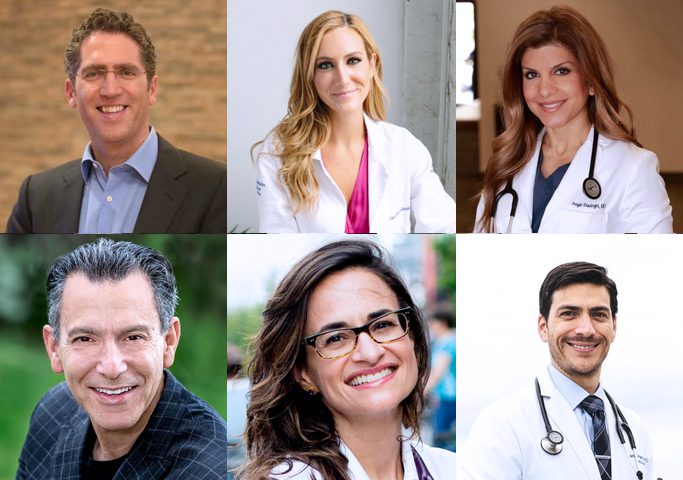