In a shock to cardiologists around the world, a new study reveals that one of the most common medical uses of stents—to relieve chest pain in stable heart patients—may not work. Every year, more than half a million people worldwide receive stents for this purpose.

A stent is a tiny mesh tube that doctors insert into narrowed or weakened arteries to prop them open. The procedure saves lives for people in the midst of a heart attack, but it’s also prescribed for stable heart patients with angina—the chest pain and tightness caused by limited blood flow to the heart. Even pain-free patients with arterial blockages sometimes get stents, and cost of the procedure starts at about $11,000 for people without insurance.

Patients often report relief from the procedure, but the new study, published last week in The Lancet, found no significant difference in pain relief among patients treated with stents compared to those treated with a placebo procedure.

In the randomized, controlled experiment involving 200 patients in the United Kingdom with severe narrowing of one artery, about half were treated with stents, and the other half underwent a placebo procedure. All were given drugs to reduce the risk of a heart attack and prevent blood clots. Neither the patients nor the researchers observing them during the six-week study knew who received stents and who did not.

After six weeks, all the patients reported relief in angina symptoms, and all showed an improvement on treadmill tests—regardless of whether or not they had received a stent.

“All cardiology guidelines should be revised,” wrote David L. Brown, MD, of the Washington University School of Medicine and Rita F. Redberg of the University of California, San Francisco, in an editorial in the same issue of The Lancet.

“Several randomized trials have clearly shown that stents and angioplasties don’t prolong life or prevent heart attacks in stable patients. Now, we know that they don’t reduce angina either,” wrote Dean Ornish, MD, clinical professor of medicine at the University of California of San Francisco, commenting on a New York Times report of the study.

“In contrast, comprehensive lifestyle changes cause a 91 percent reduction in angina in only a few weeks, reverse the progression of coronary artery blockages, and cause a 400 percent improvement in blood flow at a fraction of the costs, and the only side-effects are good ones,” added Ornish, who is also founder and president of the Preventive Medicine Research Institute in Sausalito, California. 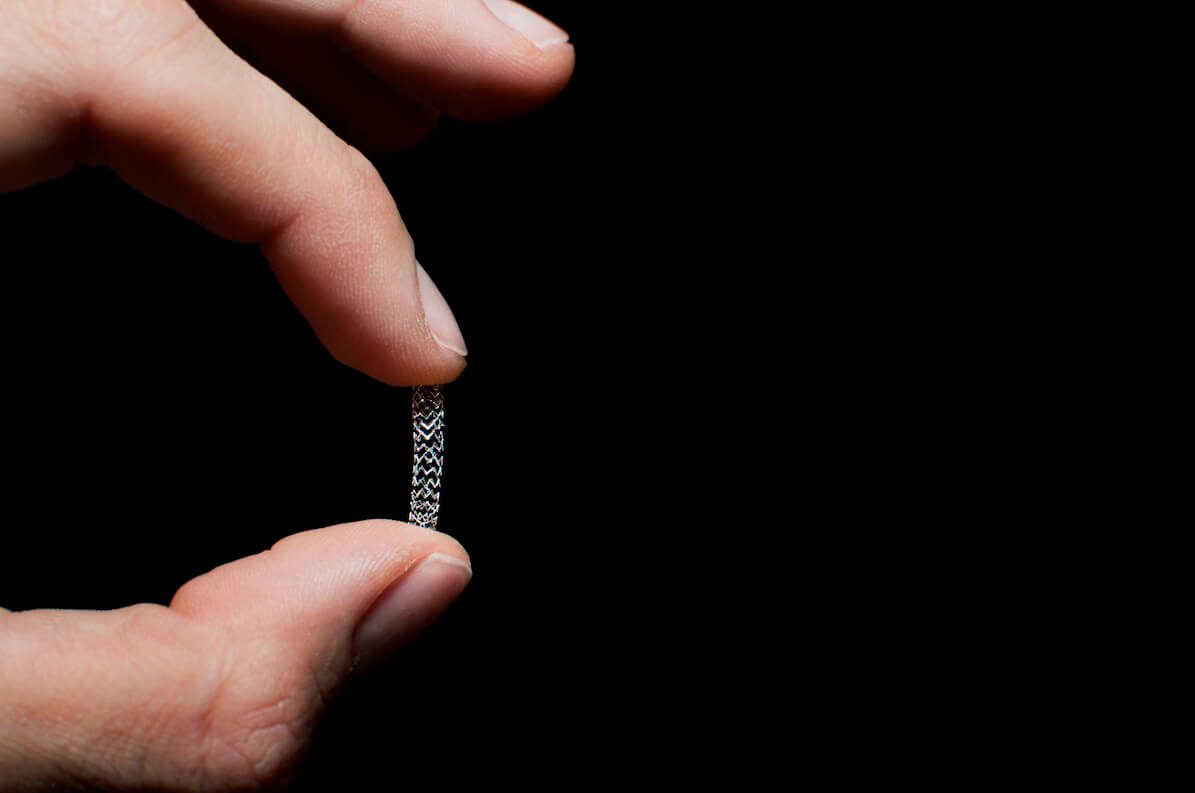 Elizabeth Turner is the editor in chief of Forks Over Knives. A longtime writer and editor specializing in health, nutrition, and plant-based cooking, she spent seven years as the editor in chief of Vegetarian Times magazine before joining Forks Over Knives. Her work has appeared in Prevention, Shape, Glamour, and Natural Health magazines. Outside the Forks Over Knives office, she can be found shopping Los Angeles-area farmers’ markets for really good fruit, and in her own kitchen, experimenting with plant-based recipes. Find her on LinkedIn.