The best wide receivers are strong, fast, agile, and strategic. The most important trait, according to college wide receiver coach Jay Norvell, is the ability to adjust. Griff Whalen, the newest New England Patriot, has made his career by doing just that.

Growing up in Toledo, Ohio, Whalen dreamed of becoming a professional football player. He didn’t get scholarship offers to any Division 1 schools, so he adjusted and applied to rigorous academic schools with strong football programs. He got into Stanford (no small feat in itself) and joined the football team as a walk-on. After two years, he earned that coveted football scholarship. He had a great college career and ended as starting wide receiver.

Despite proving himself on the field, the 5’11”, 190-pound Whalen was small by NFL standards and went undrafted out of Stanford. Again, he adjusted and signed on with the Indianapolis Colts as an undrafted free agent. After four years with the Colts and some time with both the Miami Dolphins and the San Diego Chargers, Whalen has just signed on to play for the New England Patriots.

While with the Colts, living his dream of playing professional football, Whalen injured his foot. Determined to come back as soon as possible, he started to research nutrition and health. His ex-girlfriend showed him Forks Over Knives and Engine 2 Kitchen Rescue, and he decided to try Engine 2’s 28-day challenge. After the 28 days, he felt so great so he continued with a plant-based diet. He eventually came back from the foot injury, better than ever, to make the Colts starting lineup.

We recently talked to Whalen about his diet, his life, and his football career.

Forks Over Knives: How was your diet before you went plant-based?

Griff Whalen: “Growing up, my diet was not good. I was so active and played so many sports that it didn’t make a difference with my weight. But I was a big meat and dairy eater, ate a lot of fast food, and also had a pantry full of candy, cookies, chips, and sugary cereals.

At Stanford, I did start learning more about nutrition and eating better. Our coaches and strength coach tried to educate the players—they tried to steer us away from deep fried foods, junk food, and fast foods and towards eating more real food. This usually meant grilled chicken and fish.”

FOK: How was your first month doing the 28-day challenge?

GW: “During the 28-day challenge, I felt surprisingly good! I just went cold turkey. After a few days, I really felt a difference in my body. I felt lighter and more energetic and just less sluggish overall. That first week motivated me to finish the whole 28 days and to also start thinking about a plant-based diet as a long-term thing. I decided to research if it was a viable option for an athlete.

I found some books to read. I initially added fish back into my diet for one month but after doing more research, I cut it out again. I felt confident that I could perform well on a plant-based diet.”

FOK: What foods helped you during the transition to a plant-based diet?

GW: “It was a huge change so there was definitely a learning curve. Everything you eat and cook is different! It was the off-season for me though, so I did have time to learn how to do it. One of the things that helped was cooking and eating different ethnic foods because they are easy to make vegan. Mexican food like beans and rice and Indian dishes helped a lot during the transition.

I also made many of the Engine 2 recipes. One of the easiest things I learned to do (and still make) is sauteed vegetables with pasta, grains, or lentils and some marinara sauce. It’s filling, tasty, and easy to make.”

FOK: How was training on a plant-based diet?

GW: “I noticed an immediate difference and so did my friends and teammates. My body composition changed—my body fat went down, my lean muscle went up, and I got stronger. I could also run faster and my recovery time improved.”

FOK: How did your team react?

GW: “I didn’t go out of my way to tell anyone. It came up often enough when people saw my plate. There was actually a lot of curiosity and interest in it because most of us don’t have much nutrition education even though it impacts what we do everyday. So many guys were interested in learning what I had to say and trying the meals.

Closer friends would poke fun at me in good spirits. And of course some guys thought it was totally bizarre and made no sense.”

FOK: What are your favorite foods? 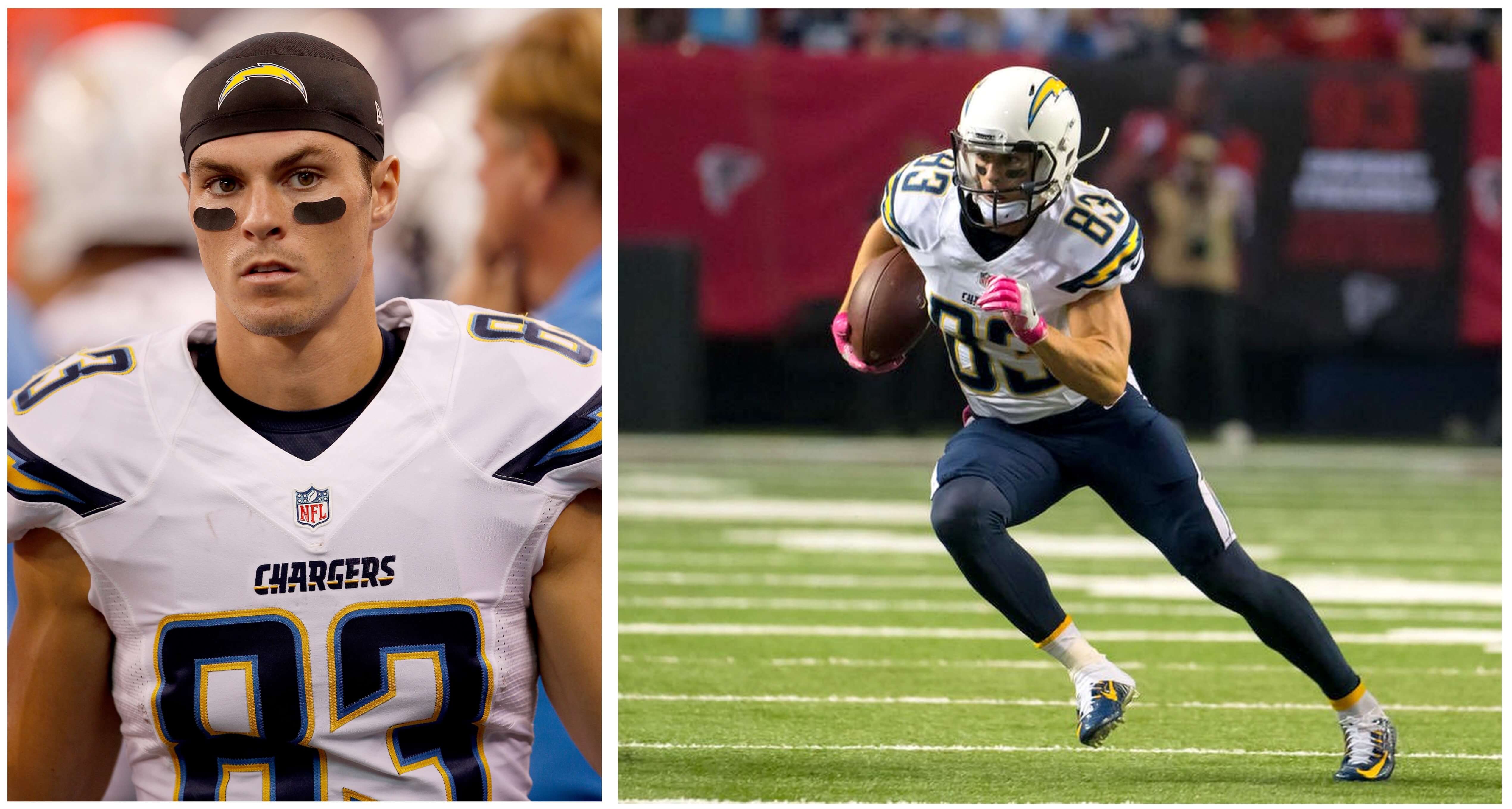