Anybody who’s watched Forks Over Knives knows the powerful effect a plant-based diet can have on their health. Now, research at Harvard suggests that roughly one-third of early deaths—that amounts to almost 200,000 lives a year—could be prevented if everyone moved toward a plant-based diet.

That number comes from new, not-yet-published research led by Walter Willett, M.D., professor of epidemiology and nutrition at the Harvard T.H. Chan School of Public Health and professor of medicine at Harvard Medical School in Boston, who discussed his findings at the Unite to Cure Fourth International Vatican Conference in Italy April 26–28, 2018.

“We have been doing some calculations looking at the question of how much could we reduce mortality [by] shifting toward a healthy, more plant-based diet, not necessarily totally vegan, and our estimate is about a third of deaths could be prevented,” Willett said during a panel discussion on plant-based eating.

“That’s not even talking about physical activity or not smoking, and that’s all deaths, not just cancer deaths,” Willett said. “That’s probably an underestimate as well as that doesn’t take into account the fact that obesity is important and we controlled for obesity.” 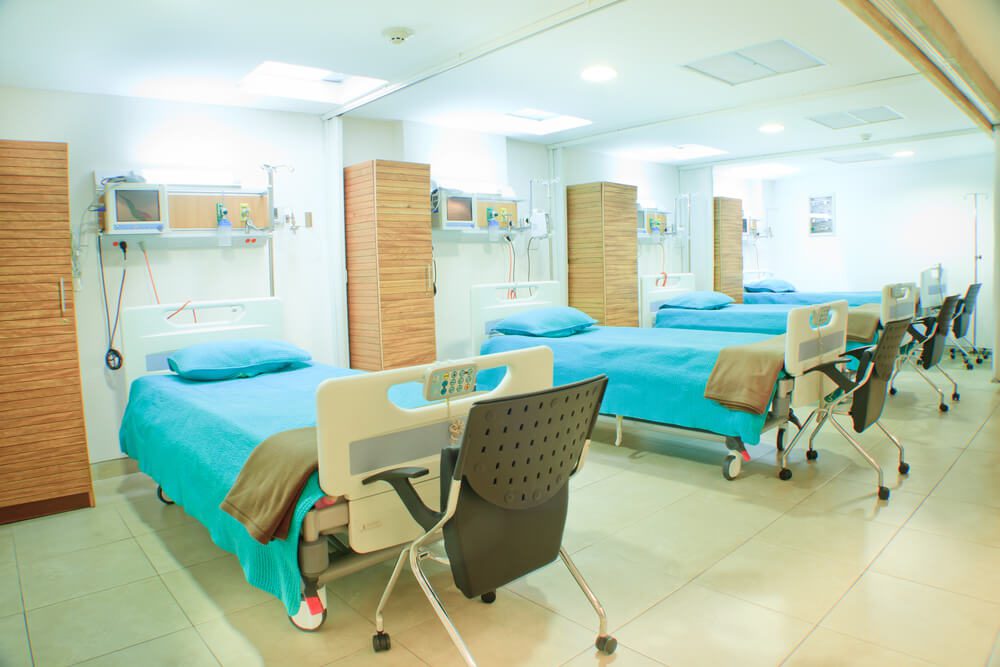