The Film That Started It All—Now Streaming for Free!

“Our goal in making the film was to get the message out that diet is the single most important factor in preventing and even reversing some of the most common diseases,” says executive producer and FOK Founder Brian Wendel. “Streaming the film for free will help that message reach as many people as possible.”

The documentary, which premiered on May 6, 2011, lays out the scientific evidence for the health-promoting, disease-preventing effects of a whole-food, plant-based diet. Cornerstones of the film are the epidemiological research of Junshi Chen, MD, and T. Colin Campbell, PhD, and the clinical expertise of cardiologist Caldwell Esselstyn, MD, author of Prevent and Reverse Heart Disease.

“Forks Over Knives introduced the general public to the idea that food wasn’t just some modest force,” says Physicians Committee for Responsible Medicine President Neal Barnard, MD, who is featured in the film. “It wasn’t just going to bring your cholesterol down a little bit or something like that. It was something revolutionary that could empower you to change your life dramatically.”

Watch the documentary for free on the Forks Over Knives website, and find more special anniversary content here. 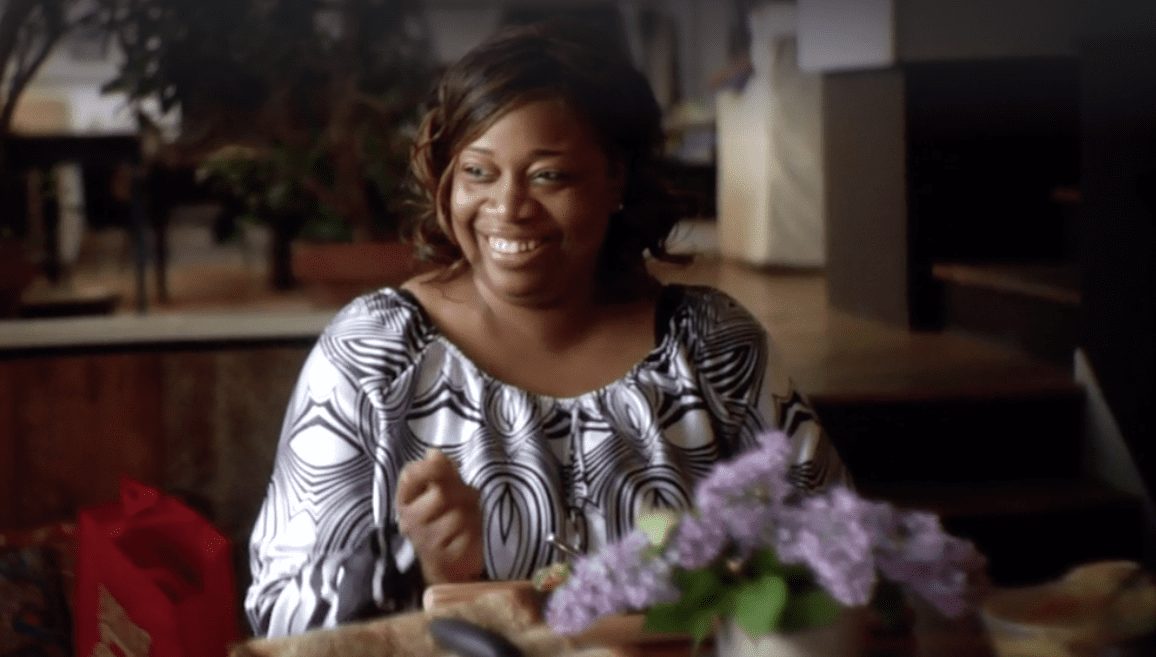