Do Vegetarians Get Enough Protein?

There is so much fuss over protein, even though the studies Dr. Greger cites in the video show that 97 percent of Americans eat enough protein.

Why Is Fiber So Important?

A lack of dietary fiber has been associated with a higher risk of diabetes, cardiovascular disease, obesity, and various cancers, as well as higher cholesterol, blood pressure, and blood sugar.

Fiber is found only in plants, like beans, fruits, vegetables, whole grains.

Watch the entire Nutritionfacts.org video to learn more about how to close the fiber gap and how to spread the word about eating a plant-based diet for better health and wellbeing. 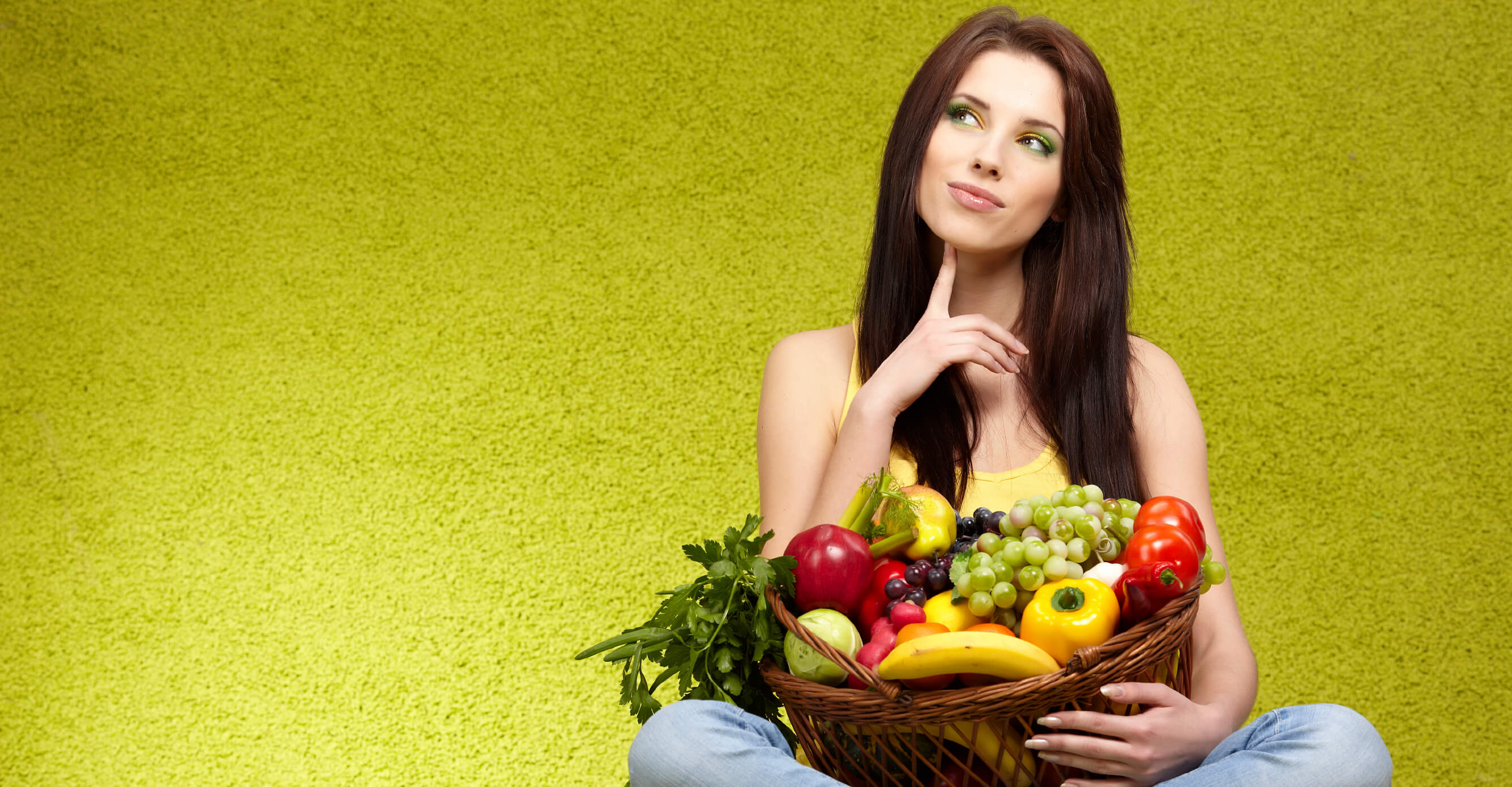