I have had a love affair with food my entire life. Growing up, my dinners consisted of meat, potatoes, fried vegetables, white rolls, and desserts topped with ice cream. The winter holidays were filled with cooking and entertaining. And every New Year’s Eve, I would make a resolution to go on another diet to get control of my weight. I never thought about the consequences of what I was eating. In July of 2007, just after my 58th birthday, I went to the hospital because I was not feeling well. Blood tests revealed I had type 2 diabetes and a dangerously high blood sugar of 441 mg/dL. I was prescribed five pills and two injections of Byetta a day.

In February 2008, I went to the hospital again because I was short of breath and had pain in my left arm and jaw. I failed the stress test within several minutes. My angiogram revealed five of my arteries were 80 to 100 percent blocked, and I had to have coronary bypass graft surgery. After the operation, I was sent home with a one-page dietary guideline and instructions to limit my saturated fats. It still didn’t register with me that my food choices were the problem. I was too overwhelmed by the scary turn of events and thought the bypasses had “fixed” me. I knew absolutely nothing about nutrition.

Even after the surgery, I continued to have angina due to an 80 percent blockage in my diagonal artery, which had not been repaired. I was given medication to dilate my arteries and relieve the angina. Over the next few years, the dosage was increased several times. Meanwhile, my diabetes was raging out of control. I remember crying many mornings when my fasting blood sugar was still over 200 mg/dL.

In February of 2014, I was again admitted to the hospital with unstable angina. The angiogram revealed restricted blood flow to my right coronary artery. I had to have eight stents inserted into my arteries. The day I was released from the hospital, I asked the doctor why my heart disease was not improving even with taking seven heart medications everyday. She told me that the cause was not my diet, and that because all my arteries were at least 50 percent blocked, I’d probably have another cardiac event within six months.

Distraught and depressed, I searched the Internet for some miracle to stop the progression of heart disease. I found the story of how President Clinton’s lifestyle change arrested his heart disease. The next morning, was the beginning of my new life. I started my whole-food, plant-based lifestyle then and haven’t looked back since. I concentrated on eating nutritionally dense food at every meal—vegetables, fruits, legumes, and whole grains. Within two weeks, my daily angina had ceased. By my next appointment, my doctor was amazed that I had lost 20 pounds. My lipids had also dropped, along with my hemoglobin A1c (a blood-sugar marker), which was down from 8.0 to 6.1.

Eighteen months later, I am thriving and have lost over 50 pounds. I have come off of all my diabetes medications and several of my blood pressure pills. I have gone from two shots and thirteen pills a day in 2008 to no shots and only three pills a day today. I also walk one hour each day. My arthritis has virtually disappeared, and I am now focused on living.

Many people perceive my lifestyle to be limited, because I don’t indulge in fat, sugar, and processed foods. But waking up to the fact that I was an emotional eater addicted to all of the above was an absolutely powerful realization that changed my life! My tastes have completely changed since I removed meat, dairy, sugar, oils, and processed foods from my diet, and I don’t miss them. In a sense, my friends are right: I do live a limited life … but what I no longer get to “enjoy” are diabetes, arthritis, angina, food cravings and exhaustion. I say that’s a good thing!

The answer to our national type-2 diabetes issue is not more drugs … Diabetes is a food-borne illness! Several years ago, I regarded food as an enemy that was destroying my health. Today I have had a total paradigm shift: I now regard my healthy whole-food plant-based diet as an ally—one that enhances my body and restores my health each and every day! 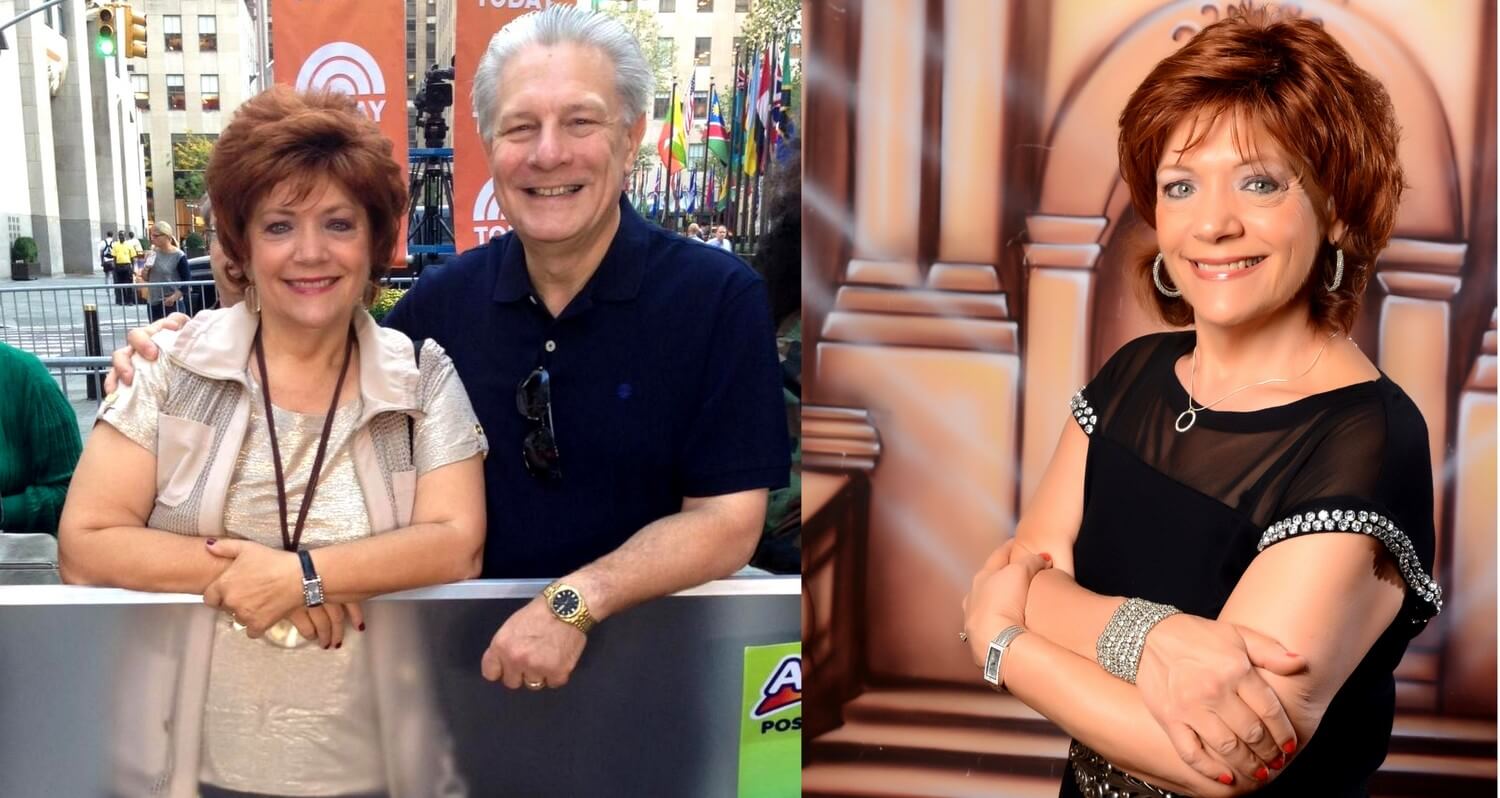