I Thought I Ate Healthy. Then I Was Diagnosed with Type 2 Diabetes

In my younger years, I participated in the Ironman Triathlon, so healthy eating and exercise were part of my daily routine. As recommended by both my sports nutritionist and my registered dietician, I ate chicken, fish, and occasionally red meat, but also lots of fruit and salads. So you can imagine my shock when, at the age of 55, I was diagnosed with type 2 diabetes.

An Unsettling Diagnosis
When questioning my doctor about the diagnosis, I was told that it is normal for people of American Indian heritage to have diabetes appear in their mid-50s, due to genetics. I went to the American Diabetes Association website to learn everything I could about this thing that was trying to control my body. I found a recommended diet and exercise plan that I was pretty much already following, but I ramped up the running to six days a week. That seemed to keep the blood sugar under control, but not the A1C level.

Fast-forward five years: Injuries left me unable to run on a regular basis, and exercising became more difficult. On top of that, I was pulling 60-hour weeks at work. My blood sugar levels were consistently higher than the acceptable range. As a diabetic, I have quarterly checkups at the American Indian Health Center in San Diego. Four months ago, my A1C level was 9—definitely diabetic. My doctor informed me that if I did not lower my A1C levels drastically, I would be put back on daily insulin shots and additional medication.

Discovering Another Path
Soon after this appointment, a friend introduced me to the Forks Over Knives documentary. I was infuriated: For years, I had done all that the medical professionals instructed me to do to combat my diabetes, only to find out that I’d been misinformed.

Immediately after watching the documentary, I sought out more information from the Forks Over Knives website and downloaded the app. (I love the app, by the way.) I emptied my refrigerator of all meat and dairy and my cupboards of processed foods. I made a total commitment to eating a whole-food, plant-based diet, and I am proud to inform you that I lowered my A1C level to 6.5 in two and a half months—and that was without exercise. I have since gone back to exercising, and I believe I will lower my A1C level to below 6, which is considered nondiabetic.

Plant-Based and Lovin’ It
Never in a million years did I think I’d give up meat and dairy. I thought I would miss it too much (especially bacon). Remarkably, the transition was easy for me: This is not a diet but a sustainable lifestyle.

My doctor thinks that I’m a rock star, and she has agreed to work with me on creating an educational seminar for the American Indian community, a population in which diabetes occurs at staggering rates. As the modern medical industry emphasizes treating instead of curing, I feel that it is urgent to get the message out that there is a better way, a way back to our original intention of living, a way of being in harmony with our bodies and our planet. 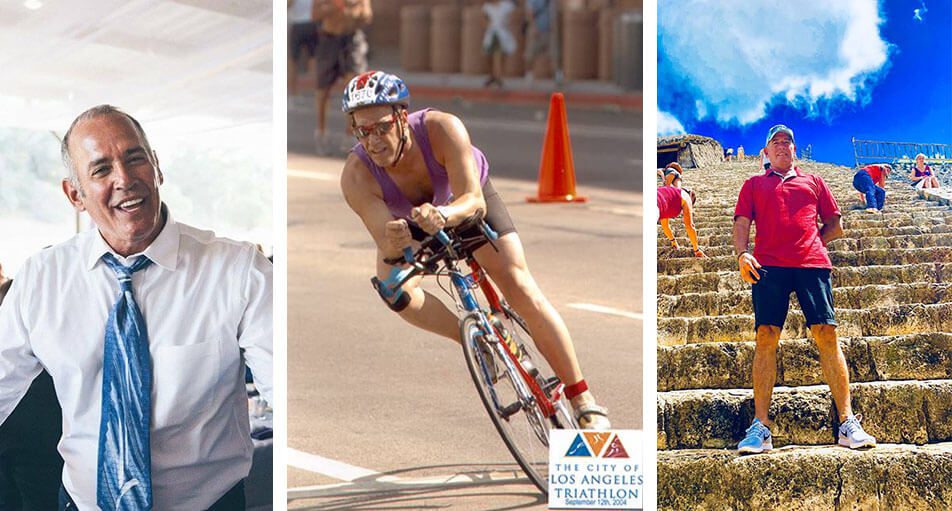 How Wayne State’s Medical School Became the First in the U.S. to Require Plant-Based Nutrition Education

I Thought Weightlifting Could Offset an Unhealthy Diet. I Was Wrong
Aug 9, 2021
A Carb-Centric Diet Helped Me Recover from Type 2 Diabetes
Jun 22, 2021
From Prediabetic, Asthmatic, and Anemic to Positively Thriving on a Plant-Based Diet
Feb 26, 2021