Severe fatigue, high cholesterol, chronic pain, and constant migraines left Edith with a low quality of life—until her sister inspired her to change her diet.

Just a few years ago, I had such severe fatigue that I slept as much as 12 hours a day. When I wasn’t asleep, I often walked around with my eyes closed, my hand on my husband’s arm, because holding them open was too difficult. Cardiologists, neurologists, months of tests didn’t find an answer. People would say, “You’re only as old as you feel.” My response was that if that was the case, I was 90.

My sister, Sandra, had high cholesterol (as did I). Sandra had been a nurse and knew the benefits of whole-food, plant-based eating, so in January 2017 she decided to give it a try. Within a few months, her cholesterol dropped to normal.

By September that year, I knew I was going to follow Sandra’s lead, but I waited until January 1, 2018, after the holidays, to get started. Sandra came to my house with her car loaded with food and kitchen tools. She cooked several dishes for me and shared some of her tips. She warned me that, at first, I’d make many dishes I wouldn’t like, but not to get discouraged.

I took three weeks to wean off soda, to avoid the severe migraines that I used to develop when not drinking caffeine. But from the fourth week of January onward, I never (knowingly) ate anything out of line with WFPB guidelines.

By the second week of March 2018, my fatigue totally vanished. Although I still lacked some muscle strength and stamina, I felt like a new person. Soon my cholesterol reached a normal level. My migraines went from 10 days per month to almost nonexistent. Joint pain, which previously had woken me up every hour through the night, almost totally disappeared.

I am now 63 and one year into eating healthy. I’m off almost all prescription medications. I walk a minimum of two miles almost daily. Weight loss has been a wonderful side effect: I’ve lost 55 pounds. I feel younger than I did 10 years ago. My husband tells people that this way of eating gave me my life back.

My Personal Rules for Plant-Based Success 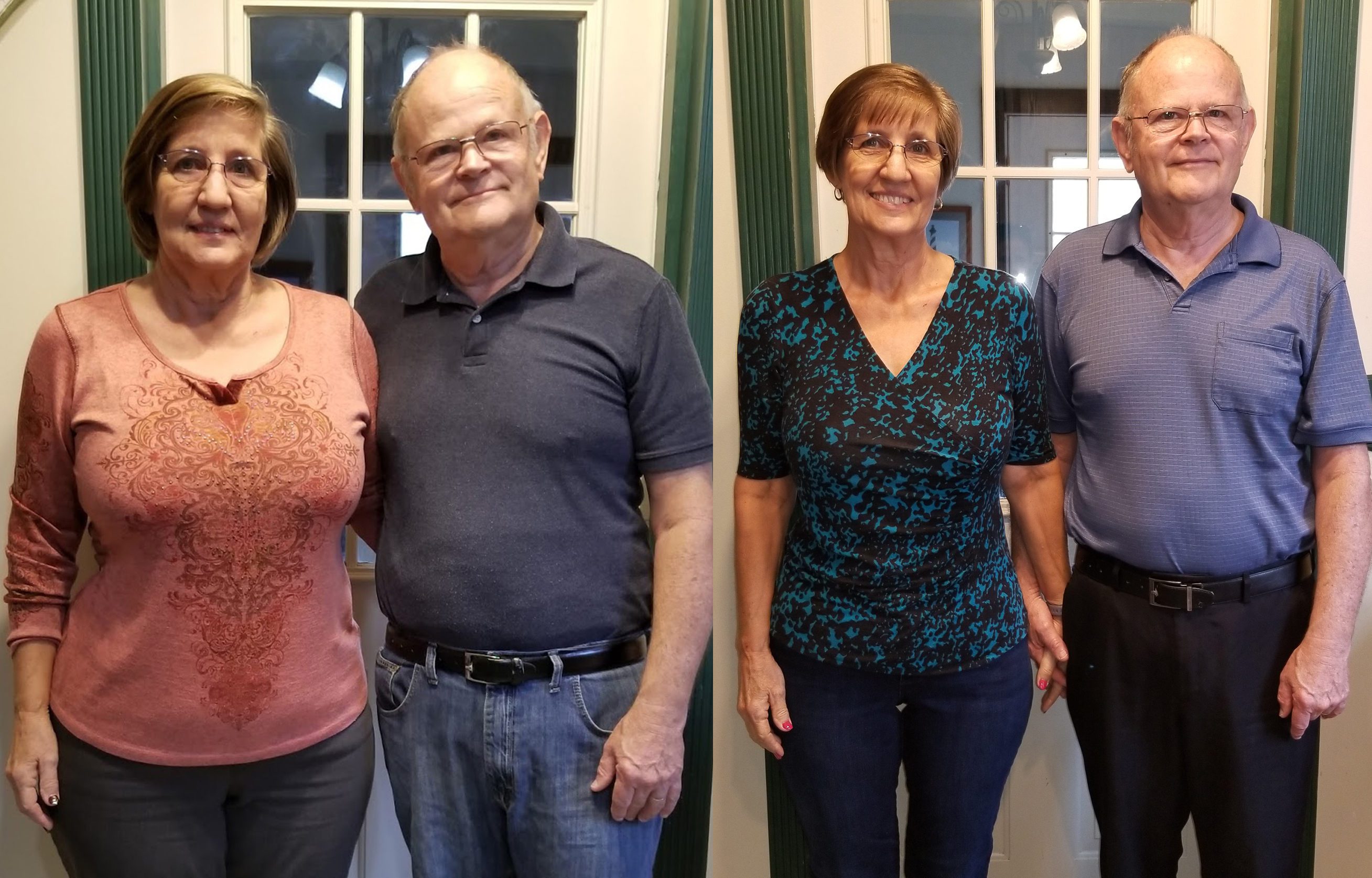