How I Curbed High Cholesterol, Fibroids, Heartburn, and Anemia with a Plant-Based Diet

Marjorie Leon lost weight on a low-carb diet, but she ended up with high cholesterol, anemia, a stomach ulcer, and other health problems.

I used to eat a fairly typical standard American diet. Then a tragedy turned our family upside down. My brother-in-law Dan—only in his 20s—died suddenly, leaving my youngest sister a widow at 25.

She and I have always been close, so her loss impacted me deeply. She began sleeping a lot. I decided that we needed to grieve another way. I love to cook, and Dan loved to eat, so to grieve him, we decided to make cheesecake and other things that he loved. And make cheesecake, we did—about two to three times a week. Unsurprisingly, we gained weight. And I had just months earlier had a baby, so I still had “baby weight” to lose. It just got worse from there.

By the time I needed to renew my life insurance, I weighed 173 pounds. My cholesterol was 278. I was not quite 38 years old. In order to stop being troubled by my cholesterol creeping up, I decided to stop having it tested. That way, it wouldn’t bother me so much. (Needless to say, I did not get a renewal on my insurance at the former rate.)

I decided to lose the weight when I saw my backside in a photo and was shocked by how big it was. So I went low-carb and became a meat-eating fanatic. I stuck to the diet carefully, though I missed potatoes and other veggies a lot. I lost 40 pounds and my confidence was restored. My health, however, declined rapidly.

After being on a low-carb, meat-heavy diet for several years, I woke up one night with heartburn, coughing, and dizziness. Soon after that I began throwing up. At one point, I put my hand on my face to wipe away the sweat and realized that I’d been throwing up blood. I rushed to the emergency room.

I found out that I was extremely anemic, and I had fibroids in my uterus that the doctor said needed to be removed right away. I had a stomach ulcer and my digestive system was a mess. The doctor put me on prescription heartburn meds. The nurse looked me right in the eye and told me to “eat more meat” because of my anemia: I guffawed and told her there was no earthly way I could eat more meat than my current diet. As an alternative, she offered me huge iron tablets. I decided I needed to do my own research.

One day while looking for something to watch, I came across the Forks Over Knives film, and put it on thinking it was a cooking show. I then realized it was a documentary, but I continued to watch, fascinated and impressed with the scientific evidence for a whole-food, plant-based diet that the film presented. The food looked yummy. As I love to cook, the idea of going plant-based appealed to me as a great challenge. Plus, I actually always enjoyed veggies and had missed them on my meat-heavy diet.

So I began that very day. I cleaned out the fridge and pantry. I fed the meat to the dogs and went out to buy clean food. I was excited.

Soon after, I went back to the doctor to monitor my iron levels and found that they had doubled. The nurse was mildly surprised by the rise and asked what I’d been doing differently. I told her I’d gone vegan. She nodded and said, “Oh, OK then. Keep doing what you are doing.” No meat—go figure.

At the next checkup, my iron levels were in the normal range, and the doctor said he did not have to see me about this anymore. Plus, my fibroids were gone, and I had no more heartburn—none! I found that I was waking up five minutes or more before the alarm, just buzzing with energy.

The biggest shock of all came when I had my blood drawn a few months later: My cholesterol, which had been so high, was down to 155.

Help in the Kitchen: Meal Planning and a Cooking Course

I began using Forks Meal Planner and started to get the hang of whole-food, plant-based cooking. I loved how the food looked like familiar dishes my family loved. It helped so much. My personal favorite recipes from Meal Planner are the stews and curries.

After about six months, I found the Rouxbe cooking course and tried it out, as I love to cook. I loved the food and was having the time of my life making dishes with no meat or cheese. Still, my kids were struggling to adopt the diet. They kept eating pizza, even though it was causing them stomachaches, diarrhea, and other health issues. I made a lot of transition meals for them and gradually got them on board with a fully whole-food, plant-based diet. Now my whole family loves the food so much.

A New Lease on Health

Since transitioning to a whole-food, plant-based diet, my life has completely changed: My anemia is gone. I take zero medications. I never get heartburn, even when I eat spicy foods. I haven’t gotten any fibroids. My weight naturally stays right around where I like it. Because my cholesterol is so far down, my doctor said that even though my father is a cardiac patient I have a less than 1 percent chance of having a heart attack. I have the energy to chase around my two grandchildren (1 and 4 years old) and play with them. I am exercising more and aging well, with no aches or pains, few wrinkles, and no hormone issues. I swim with my children, run with my dogs, and have so much more energy in my 50s than I had even in my 40s.

What’s more? Encouraging others to live a plant-based lifestyle has now become my passion and my life’s mission, as I see it as the way to live a longer and happier life. I attend plant-based meetups, appear on a monthly vegan cooking show, and even coach others in transitioning to healthy lifestyles one step at a time. 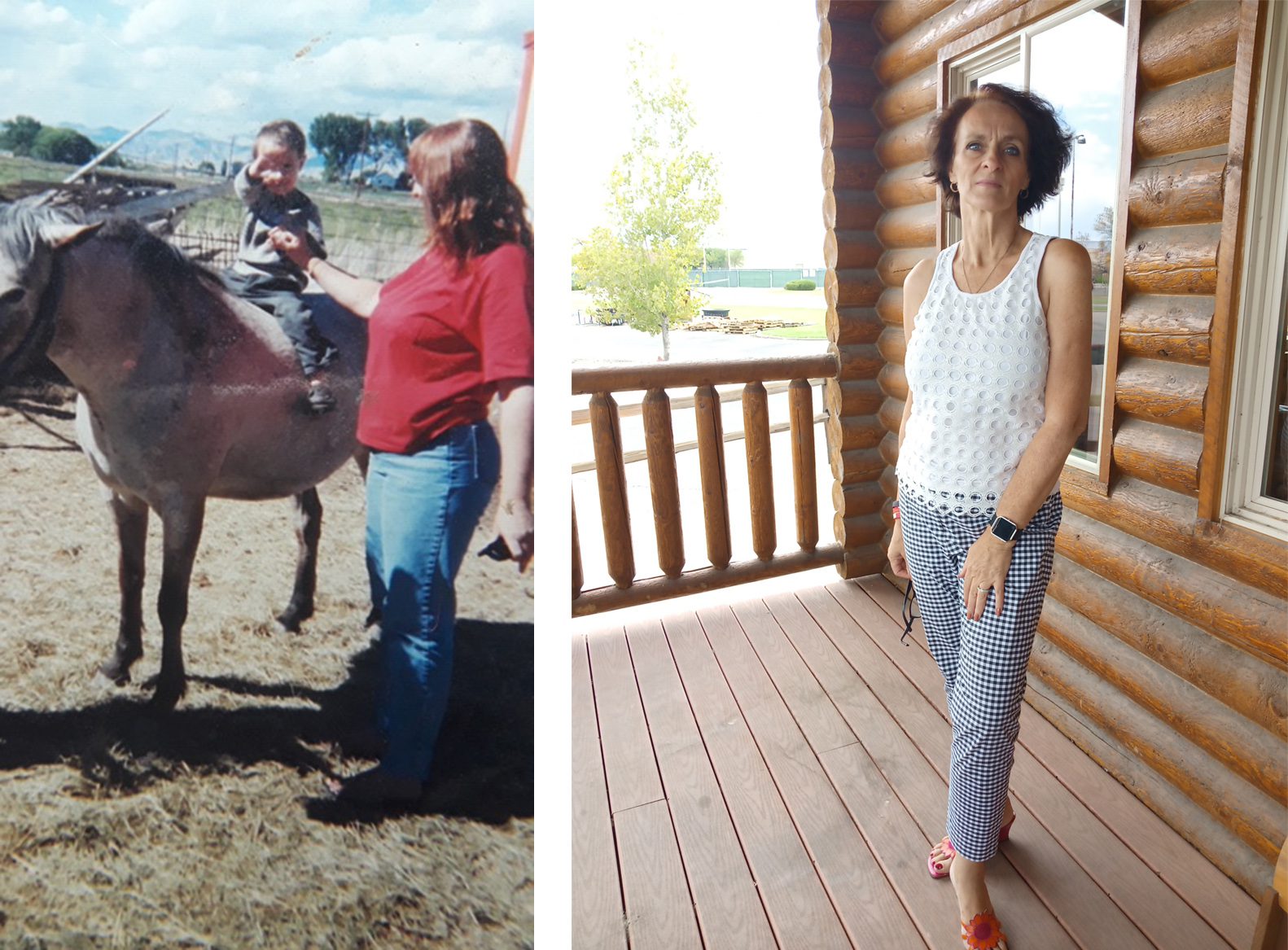