What Is Aquafaba and How To Use It In Cooking

Since it was discovered less than three years ago by French chef Joël Roessel, aquafaba has been all the rage with vegan cooks.

Aquafaba is simply the name for the viscous liquid left over after boiling chickpeas. It’s an extremely versatile egg substitute for cooking and baking: when beaten, it turns white and fluffs up just like egg whites.

You can try your hand at cooking with aquafaba just by straining the liquid from a freshly shaken can of chickpeas, or you can make it from scratch using this recipe. While chickpeas seem to provide the best results and don’t add any noticeable taste to a recipe, the aquafaba left over from cooking other beans and legumes can be used the same way.

Aquafaba keeps wells in the fridge, but only for two or three days. It also freezes well; try freezing small, ready-to-use portions in ice cube trays.

Aquafaba works well in French toast and waffle recipes, and it’s a great egg replacer in savory dishes, like frittatas. It can even be used to make chocolate mousse, mayonnaise, and cheese.

Aquafaba has created a small vegan food revolution. The next time you’re soaking and boiling chickpeas for hummus or your favorite chickpea salad make sure to keep the precious leftover liquid and experiment with its many possibilities. 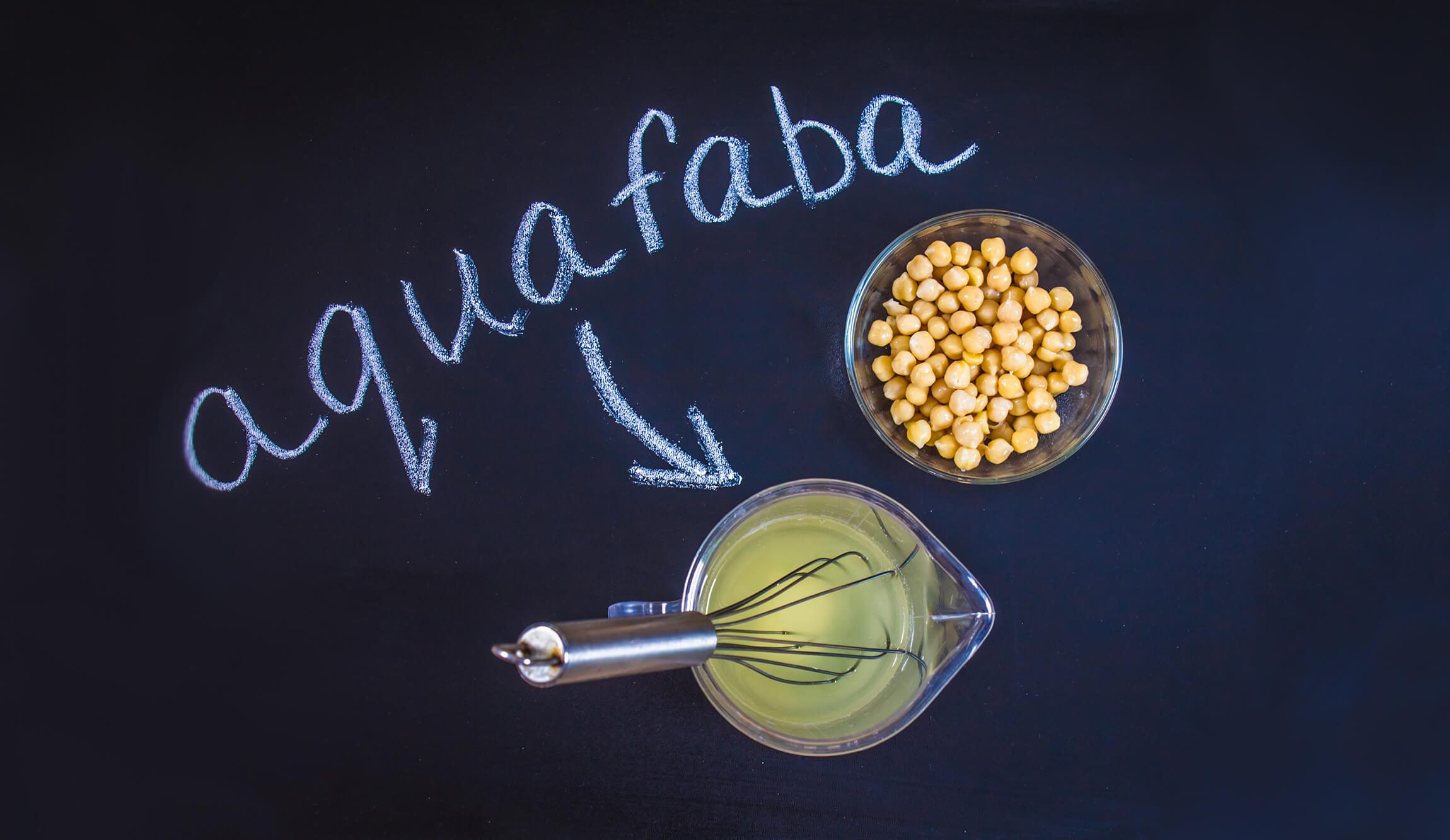