get 20% off forks meal planner
MEMORIAL DAY SALE!
May 26 through May 31

We’ve managed to move beyond the vegan stereotype of the hippie nibbling on tofu and greens, but there are still many myths and misunderstandings surrounding a plant-based diet. We’ve dispelled the most popular myths here.

FACT: There is so much fuss over “getting enough protein,” but virtually all Americans (including vegans!) get way more than enough protein. Plant protein is complete, and the idea that vegans need to “combine foods” to get enough protein is a myth.

Get our weekly plant-based meal plans for as low as $7.99/month! 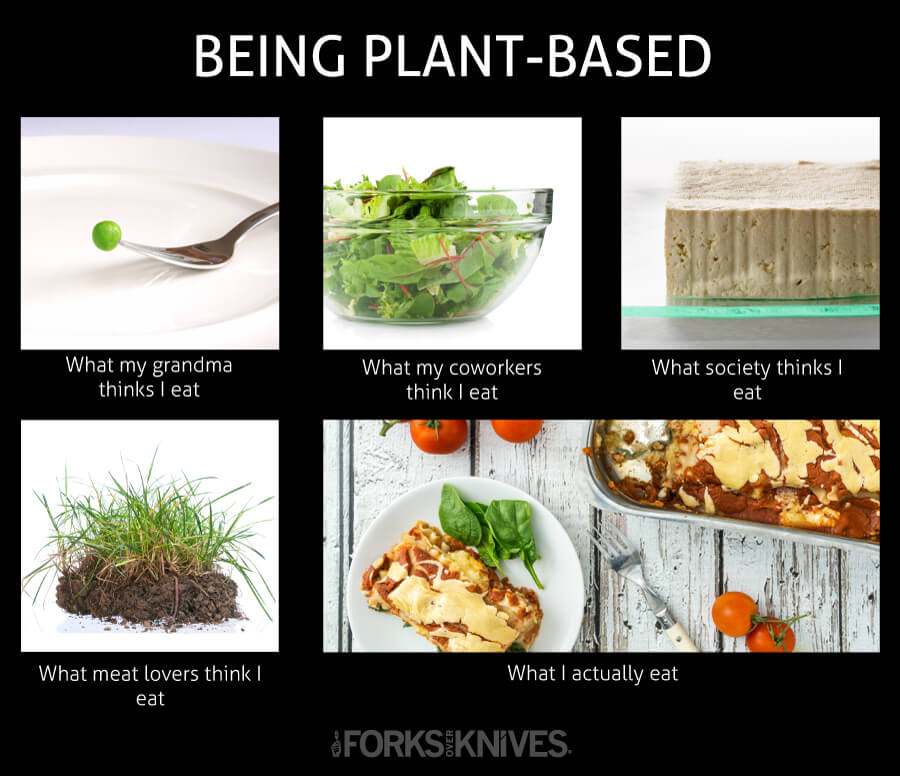 FACT: A plant-based diet is not a diet of salads. Plant-based cuisine is based on fruit and starchy foods like potatoes, beans, and whole grains, from which we make filling comfort foods like sweet potato lasagna, hearty stews, and pizza.

FACT: A low-fat, whole-food, plant-based diet is the only diet that has been shown to halt and reverse life-threatening conditions like heart disease and diabetes. Also, vegetarians and vegan populations have lower rates of heart diseases, high blood pressure, diabetes, and obesity.

FACT: There are vegan NFL players, MLS players, parkour athletes, and world champion power lifters that perform at the highest levels. Men’s Fitness magazine named plant-based athlete Rich Roll, one of our contributors, one of the fittest men in the world.

FACT: It’s easier to eat plant-based on a limited budget than it is to eat a meat-centered diet. Staples like grains, potatoes, bananas, and beans are some of the cheapest (and healthiest) things you can buy in the supermarket. 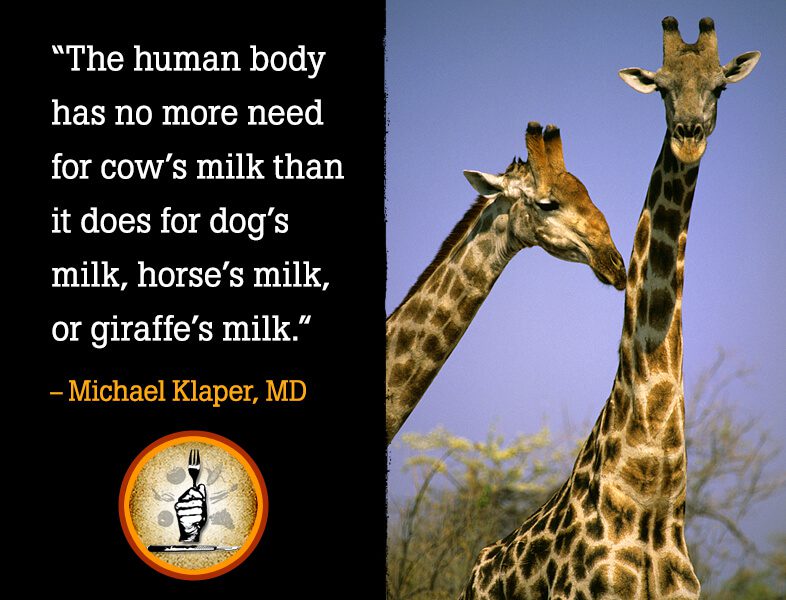 FACT: The Dairy Council tells us that we need to drink milk for strong bones, but there’s no evidence that this is true. In fact, hip fracture rates (an indicator of osteoporosis) are actually highest in countries with the highest intakes of dairy products and animal protein.

Read more: Debunking the milk myth and getting clarity on calcium.

FACT: We are happy that your friend or relative is healthy and we hope they live a long and healthy life. However, looking at large populations (and not individuals), research shows us that the longest-living populations in the world thrive on plant-centered diets. 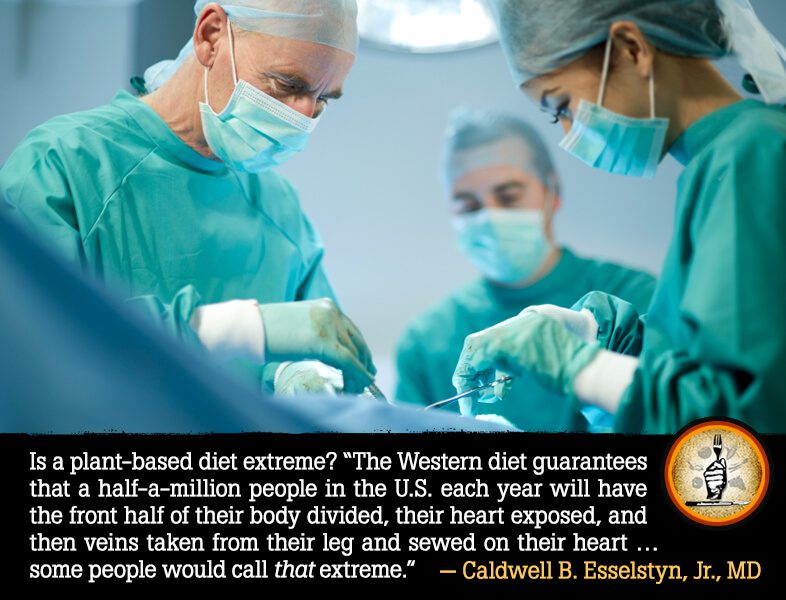 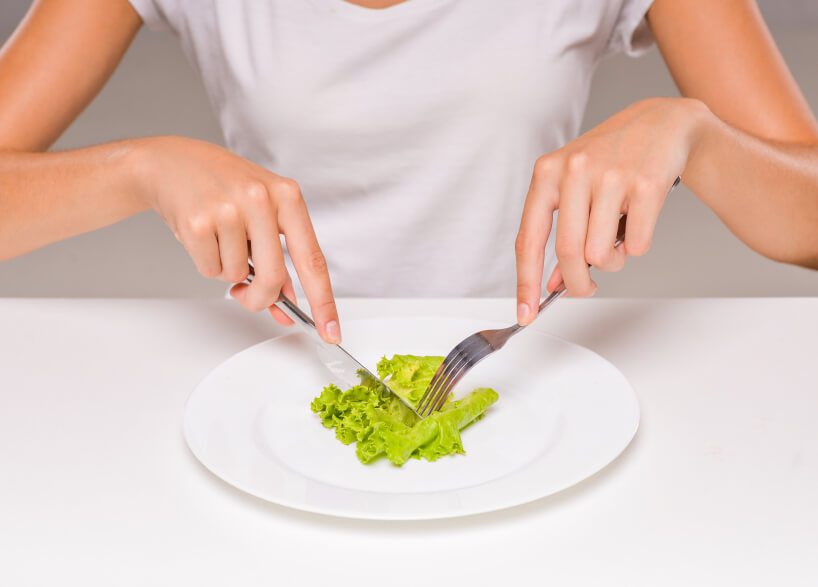