Vegan in the NFL: How 15 Tennessee Titans Made the Switch

When Tennessee Titans linebacker Derrick Morgan decided to go vegan for his health, little did he realize that his teammates would follow. Roughly 15 players on the Titans roster now eat vegan all or most of the time—nearly 30 percent of the team.

Derrick’s transformation began in 2017 when he enlisted a nutritionist to help him gain energy and a competitive edge. She suggested different supplements and then threw out a radical idea: Cut meat and dairy.

“Derrick was skeptical at first, but once he did the research, he was in,” says Derrick’s wife, Charity.

Derrick asked Charity, a Le Cordon Bleu-trained chef, to start cooking vegan meals for him. She educated herself about cooking without animal products and eventually adopted the diet, too. Derrick began bringing Charity’s plant-based meals to practices and games. He stayed silent about his dietary change, but it was obvious he was eating differently from his teammates, and they started asking him about it. Many expressed doubts about his decision, but one day, Derrick split a vegan burger into several pieces and shared it with his teammates. One bite of deliciousness convinced many of them. “They wanted me to start cooking for them the next day,” Charity says.

But some players still questioned why Derrick would abandon meat when he got into the NFL on a meat-based diet. Preferring to empower people with tools and resources, Derrick simply recommended that they watch documentaries such as Forks Over Knives and What the Health. The films so shocked and convinced one player that he refused to eat his dinner, which was standard American diet fare, that night. Yet he was too proud to ask Charity if he could try some of her dishes. When she caught wind of this, she began sending him meals without any conversation about it.

The meat- and dairy-free diet has paid off for the players. For Derrick, hereditary high blood pressure, which he had since he was 16, disappeared. Inflammation in his body, measured by certain hormones, is incredibly low. His teammates are also talking up the benefits. “Some of them say they feel like a kid again,” Charity says. “This diet has taken years off them.”

Titans tackler Wesley Woodyard told USA Today that his “energy level’s gone up,” adding that he used to have to take daily naps to fend off fatigue, but not anymore. Defensive end Jurrell Casey told ESPN that the diet not only helps him feel great overall but also keeps his weight down. Others have reported that a vegan diet has helped them to decrease inflammation and recovery time.

Charity and Derrick hope to convert more of the team to a meat- and dairy-free diet, but they’ll do it with the carrot, not the stick. “Rather than beating people up,” Charity says, “you have to meet people where they are in their journey and lead by example.” 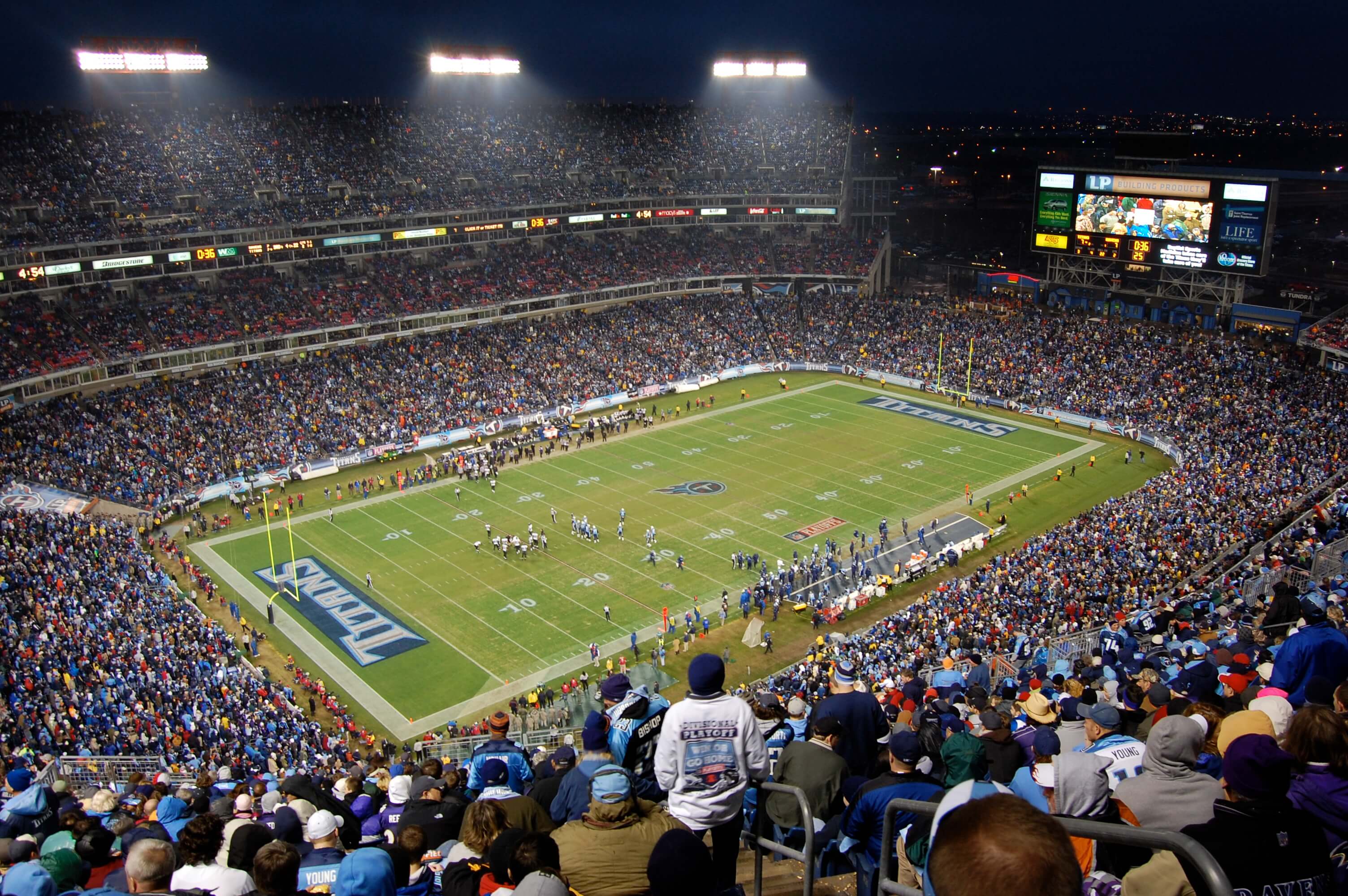