Why Every Vegan and Vegetarian Needs Vitamin B12

Vitamin B12, or cobalamin, is naturally found in animal foods or bacteria. Animals obtain vitamin B12 by eating foods that are covered in bacteria or from the bacteria that already line their own guts. Humans have lots of bacteria in their guts, but only in the colon. Unfortunately, humans are unable to absorb the vitamin B12 produced in the colon because vitamin B12 is only absorbed in the small intestine, which is upstream of the colon.

Primates, indigenous societies, and prehistoric populations never got cobalamin deficiency because they didn’t have the advanced hygiene techniques that we have today, even if they were eating a plant-based diet. Their food had enough vitamin B12–containing bacteria on the surfaces to meet their needs. Humans, unlike other members of the animal kingdom, take great care to clean, wash, and cook their foods, which reduces the vitamin B12 content of any plant foods we may eat.

Risks of Having Vitamin B12 Deficiency

What Are the Best Vegan Sources of Vitamin B12?

The good news is that vitamin B12 deficiency can easily be prevented. Vitamin B12 can be found in fortified foods, like certain cereals, soy milk, and nutritional yeast. Yet, the simplest and most reliable way to ensure you get an adequate amount of B12 is to take an oral supplement. The usual dose for the average person is 250 micrograms a day or 2,500 micrograms a week. I personally take a daily supplement for consistency, but either option is OK. If you are not sure if you are getting enough or getting too much, you can always see your doctor to get your levels checked.

Carnivorous humans and paleo-enthusiasts may say that taking a supplement is unnatural and that you should eat more meat. However, consuming the amount of saturated fat, trans fat, and cholesterol found in meat is unnatural for humans, who are best suited for a plant-based diet. There is no health reason to eat meat. Given that 1 in 6 meat eaters is also vitamin B12–deficient, they might be wise to take an oral supplement themselves.

This article was originally published on Aug. 31, 2017, and has been updated. 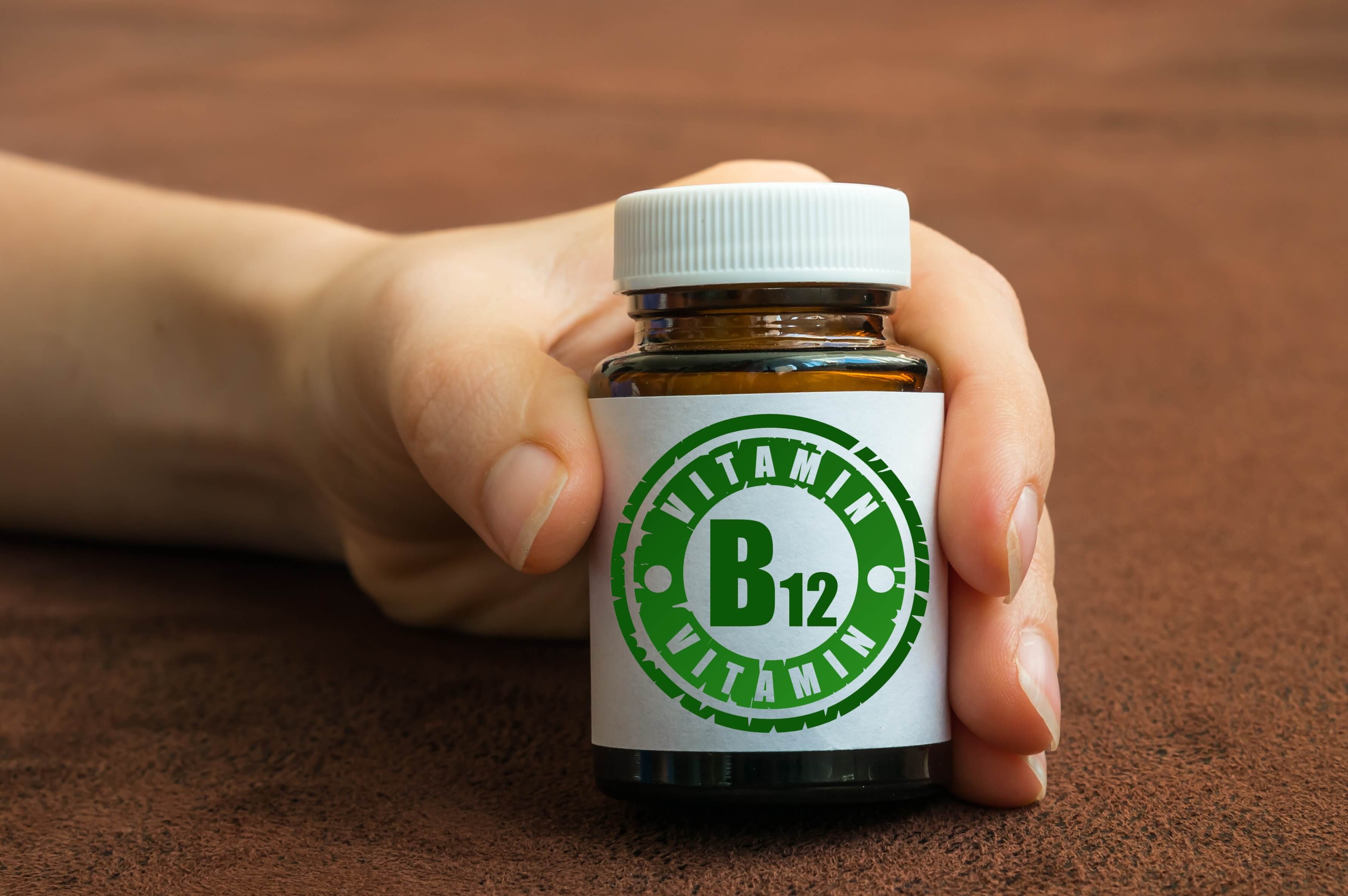 For Fork’s Sake: Rachael Brown’s New Book Makes Whole-Food, Plant-Based Eating Easy for Families
Sep 2, 2022
Are Potatoes Good For You? Everything You Need to Know About Starchy Vegetables
Jul 6, 2022
Should You Avoid Nightshades? A Look at the Research
Jun 10, 2022

Dr. Shivam Joshi is a board-certified physician with an interest in plant-based health and evolutionary diets. He serves as a clinical assistant professor at the New York University School of Medicine. He completed his nephrology fellowship at the University of Pennsylvania. He received his bachelor of science from Duke University and his MD from the University of Miami. He completed his residency in internal medicine at the University of Miami/Jackson Memorial Hospital. Joshi has published over a dozen scientific articles on various topics in medicine. He is currently writing a book on the adverse health effects of a carnivorous diet. You can follow him on his blog and on Twitter.