Lock in My Discount
Photo by Visivasnc

Diets higher in plant foods are associated with a substantially lower risk of cardiovascular disease and death, according to new research published in the Journal of the American Heart Association.

In one of the first studies to examine this association in the general population, researchers analyzed data from more than 12,000 middle-aged U.S. adults who participated in the ARIC (Atherosclerosis Risk in Communities) study. Participants were free of cardiovascular disease when they joined the ARIC study in 1987.

The new analysis categorized ARIC participants’ eating patterns by the proportion of plant-based foods versus animal-based foods they ate between 1987 and 2016.

Researchers found that the participants with the highest intake of plant-based foods were 16 percent less likely to experience cardiovascular health issues such as heart attacks, strokes, or heart failure. They were also 32 percent less likely to die from cardiovascular conditions than those who ate more animal products. Furthermore, high consumption of plant-based foods was associated with a 25 percent lower risk of death from any cause.

Meanwhile, researchers noted that not all plant-based foods are equal in terms of health benefits. They singled out whole-food, plant-based eating patterns as more beneficial than plant‐based diets high in refined carbohydrates and other processed ingredients. These findings reflect the American Heart Association’s own recommendation to eat less processed plant-based foods. Researchers recommended a follow-up study to determine the extent to which the quality of plant-based foods affects cardiovascular disease risk and mortality.

“This is a powerful message on cardiovascular health, aligning with a vast amount of prospective observational evidence,” says Kim Allan Williams, MD, chief of cardiology at Rush University School of Medicine and past president of the American College of Cardiology. “More plants and less animals consumed results in a longer life with less [cardiovascular] risk and lower disease frequency.” 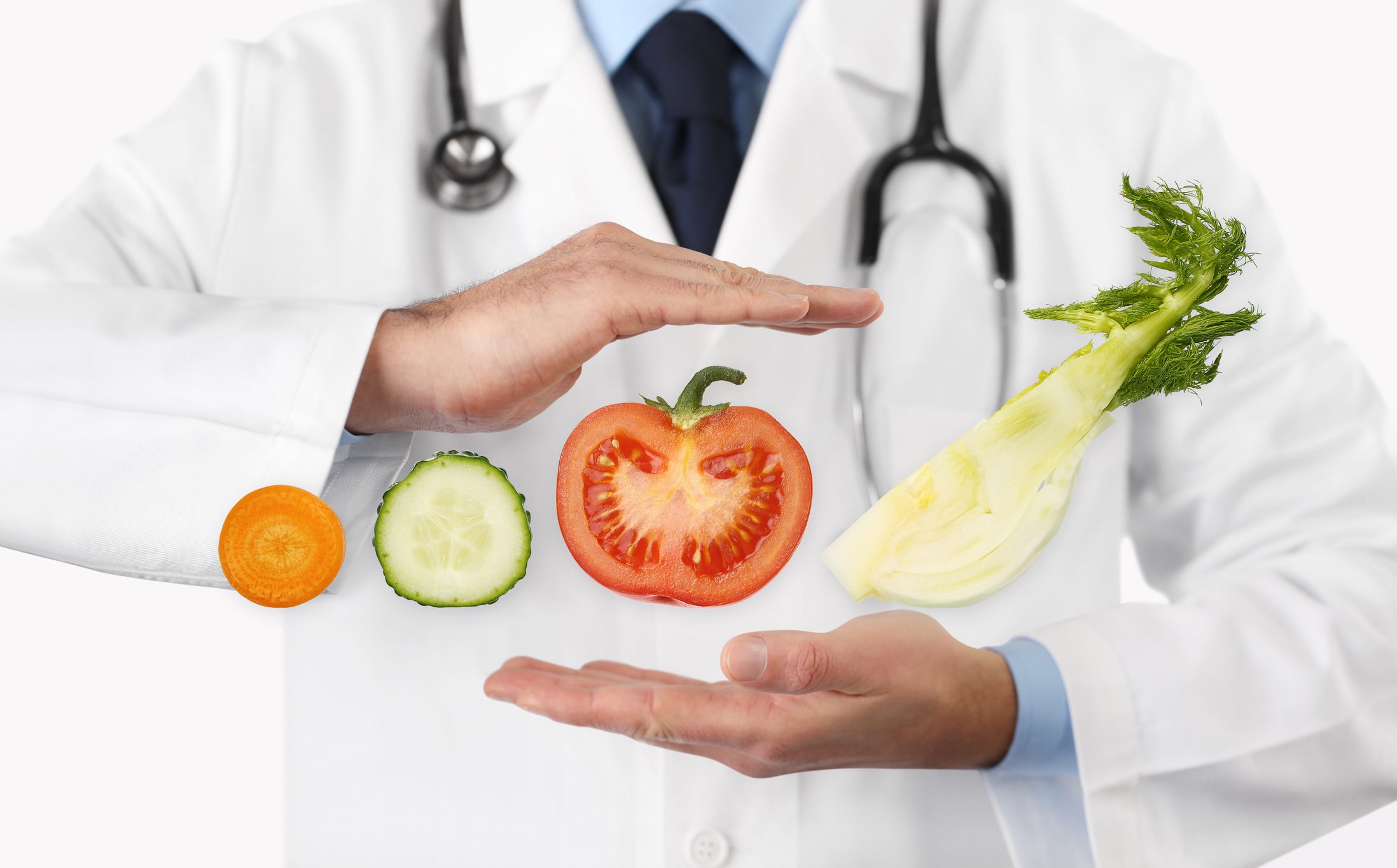 An Oral History of Forks Over Knives, the Film That’s Been Changing Lives for a Decade