The Berkeley City Council has approved a resolution requiring city-owned and -operated institutions to serve vegan-only food one day per week. Berkeley is the first city in the United States to adopt such a program. The “Green Monday Resolution,” passed last Thursday, is the city’s latest initiative aimed at slowing climate change.

“Scientific analyses have shown that one of the most effective ways for a person to reduce their greenhouse gas emissions is to reduce or eliminate their consumption of meat and dairy,” states the language of the resolution, introduced by Councilmembers Kate Harrison, Cheryl Davila, and Sophie Hahn. “By systematically reducing meat and dairy consumption, the citizens of Berkeley can accomplish two objectives; substantially reducing our collective greenhouse gas emissions and serving as a model for other municipalities across the country and around the world.”

In 2015, the Berkeley city council established Meatless Mondays, encouraging grocery stores, restaurants, and other businesses throughout the city to offer a greater variety of sustainable plant-based options. 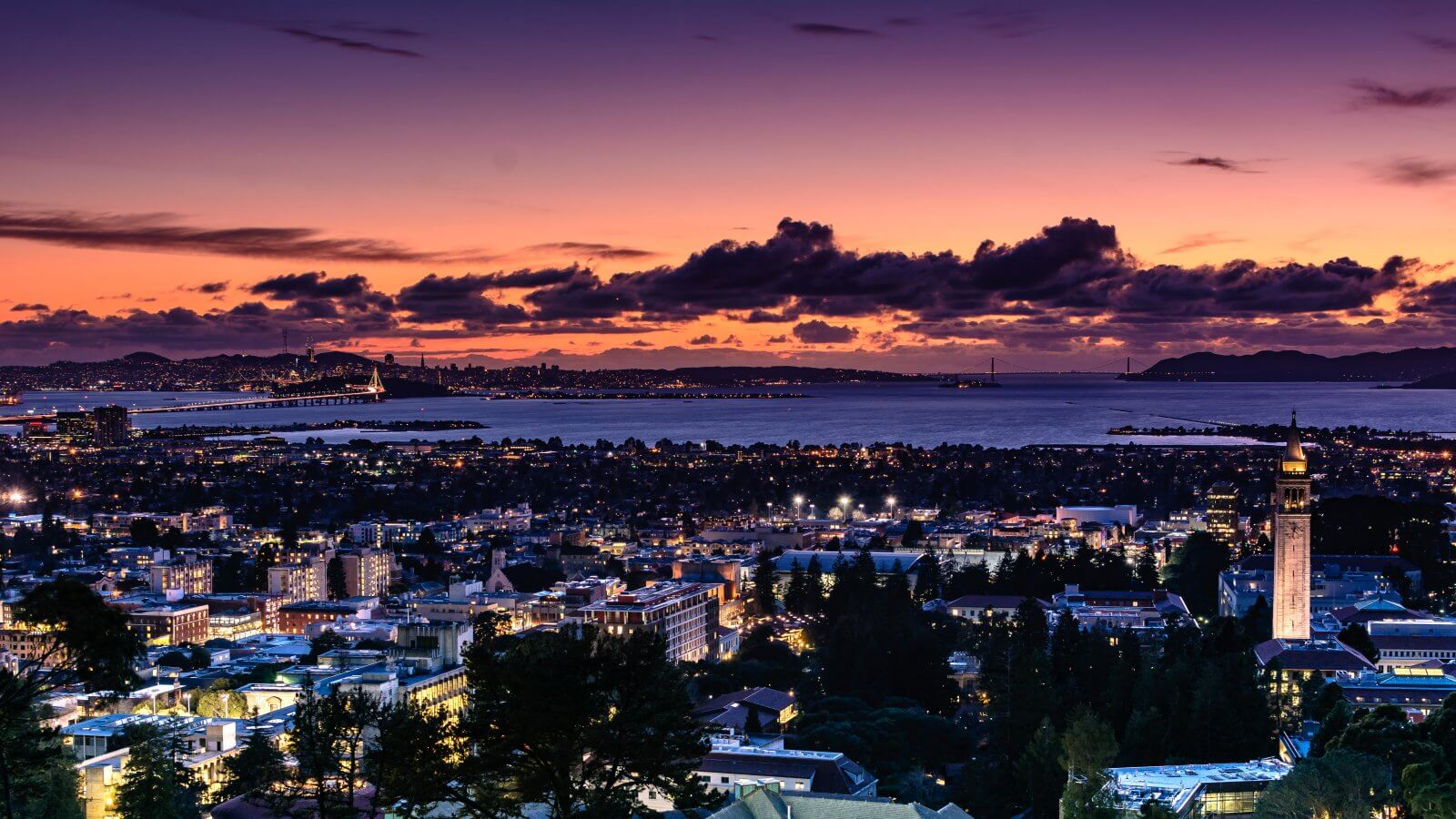 Harlem Globetrotter Kris ‘Hi-Lite’ Bruton on Powering Up with a Plant-Based Diet
Jul 2, 2019
A Look Inside Plant Based World: The First Vegan Trade Show in the U.S.
Jun 14, 2019
New York Moves to Guarantee Plant-Based Options at Hospitals Statewide
Jun 11, 2019