Cardiologist’s Case Study: A Patient’s Lab Results After 30 Days on a Plant-Based Diet

Adam is a well-known Detroit businessman who is legendary for his huge smile, energy, and successful restoration business. We became friends at a CrossFit gym a few years back. On social media, Adam was known for food posts that were usually centered around his love for bacon and burgers. He was about as meat-oriented as anyone I have ever met. As we all know, change has to come from within, and so we maintained our friendship despite the fact that we were polar opposites when it came to food.

In March of this year, Adam texted me to tell me he was ready for a change. He hadn’t had a health crisis yet (he is in his 40s), but he knew his diet, heavy in processed meat, could not work in the long-term. I was shocked, pleased, and, of course, supportive when he suggested going fully plant-based for 30 days. On top of this 30-day challenge, a huge departure from his normal diet, was the added challenge that he ate nearly every meal out at restaurants. So he was going to have to do some extra maneuvering.

To document a baseline, we arranged for some advanced blood-work and urinalysis at the Kahn Center for Cardiac Longevity at the end of March. On April 1, he jumped right in, switching out eggs and bacon for oatmeal and fruit plates. Lunches of soups and vegetables began to appear on his Facebook page. Dinners of steak-house appetizers, tofu stir fries, and entrees from my plant-based restaurant GreenSpace Café got him through the first few days. He bravely and publicly posted about his diet switch on social media and received a lot of positive support. There were, of course, a few taunts and invitations to return to the “dark side.”

He found grocery shopping difficult at first, so I helped him through a couple shopping trips. We filled his baskets with fresh whole foods along with a few processed vegan choices. To his credit, Adam quickly decided to only eat whole-food, plant-based meals.

He stuck to the program 100 percent and began to notice that he got better sleep and had increased energy and greater brain clarity. He was not overweight, so he didn’t need to lose weight, but he did mention his bowel movements were easier with all the added fiber from the fruits and vegetables. He made it through the 30 days successfully.

On May 1, we repeated his laboratory studies. To be honest, we were both nervous. What if there were no changes from his abnormal baseline lab results? We knew that 30 days was not a very long time, and perhaps wasn’t long enough to see significant changes. We were both overjoyed when the results returned.

Advanced Lab Results After 30 Days on a Plant-Based Diet

Adam’s first baseline blood level showed a seriously elevated C-reactive protein at 6.1 mg/L. High sensitivity C-reactive protein (hs-CRP) is a marker of inflammation that has been linked to heart attack, stroke, diabetes and cancer. Adam’s repeat level was 0.7mg/L, a dramatic and meaningful decline to normal.

Adam’s baseline microalbumin/creatinine ratio was a very worrisome 8.5, indicating his arteries were sick from his food choices. This simple but powerful urine test reflects the health of the arteries in the kidneys and throughout the body. If elevated, it predicts increased risks of heart disease, heart attack, and stroke. Adam’s second test, just one month later, showed an undetectable level! This dramatic improvement shocked and pleased us all.

I’ve practiced medicine for over 30 years and have eaten a plant based diet for nearly 40 years. Even after all that time, I am still so impressed at how quickly the body can recover when excess salt, sugar, and fat are removed and whole plant foods replace meat, dairy, and processed foods. I am proud to report that Adam is still eating a plant-based diet, encouraged by the way he feels and the results of his laboratory reports. I recommend that all of my patients dive headfirst into a vegan challenge of at least 21 days in length. The patients who take the challenge feel so much better, and many continue long term as Adam is now doing. It’s inspiring to see! 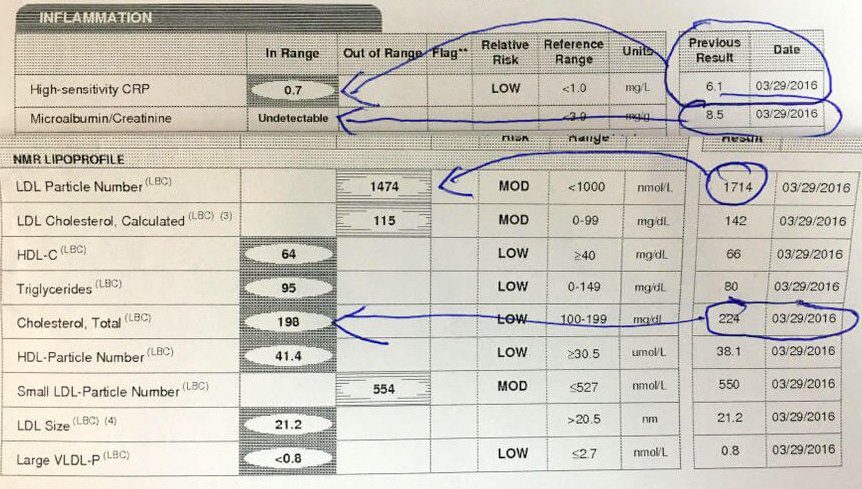 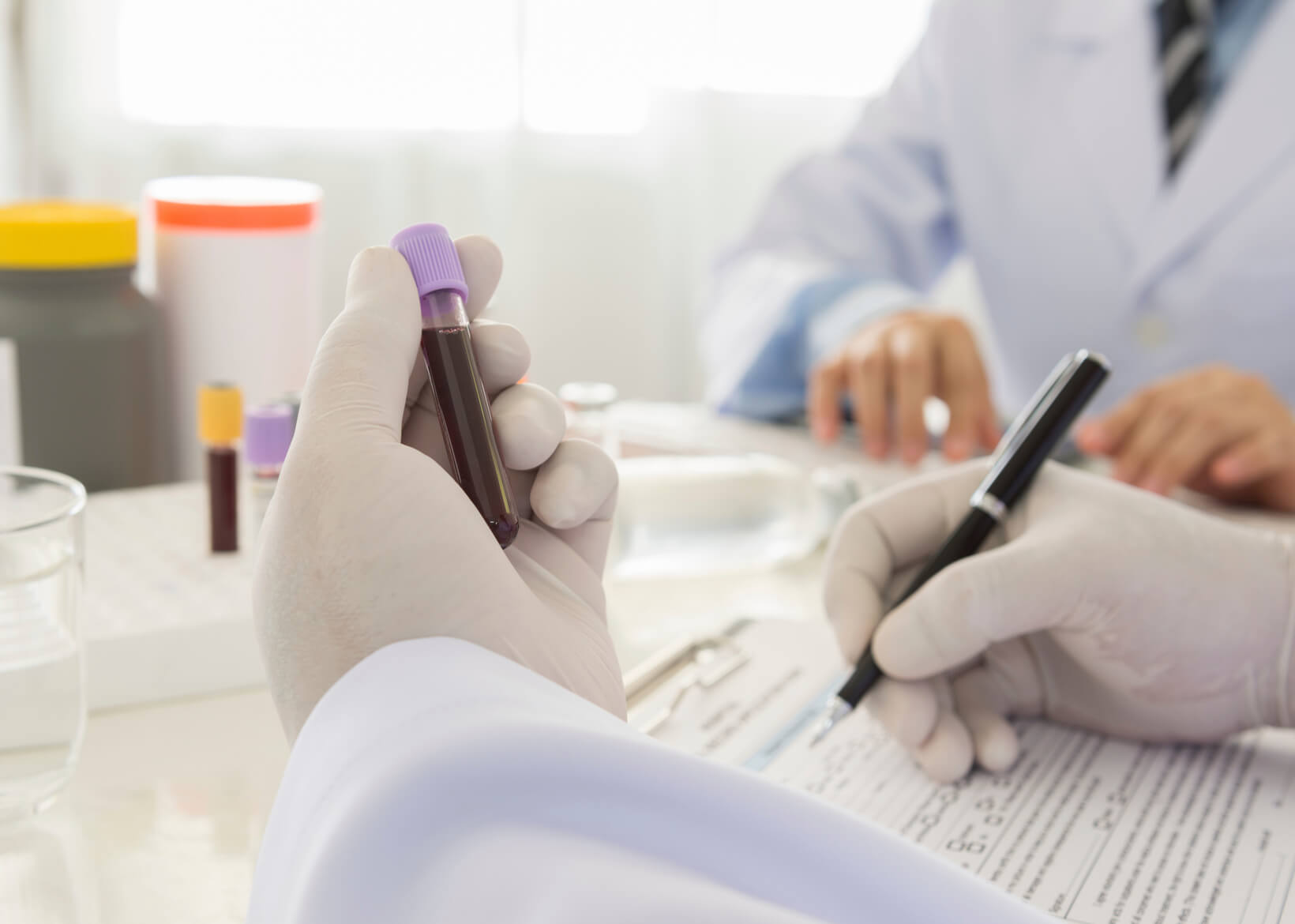 Joel Kahn, MD, is a summa cum laude graduate of the University of Michigan School of Medicine and practices cardiology in Detroit. He is a clinical professor of medicine at Wayne State University School of Medicine. He is a frequent lecturer and author on topics of vegan nutrition and heart disease reversal. His book, The Whole Heart Solution, is available now and combines nutritional, Eastern, and Western approaches to preventing America’s number-one killer.  His newest book, Dead Execs Don’t Get Bonuses: The Ultimate Guide To Survive Your Career With a Healthy Heart, discusses how your health and lifestyle are interlinked.