Dispatch from Okinawa: What the World’s Longest-Lived Women Eat

Combining subtle flavors from Southeast Asia, East Asia, and some of the world’s most powerful longevity ingredients, the Okinawan diet has produced not only the world’s longest lived population but also some of Asia’s most delicious food.

THIS GORGEOUS KEEPSAKE EDITION IS A TASTY, CURATED COLLECTION OF FAVORITES.

Okinawa is a Pacific archipelago that was once known as the Ryukyu Kingdom. Its location—south of most of the Japanese islands, roughly 800 miles south of Tokyo, 400 miles east of the coast of China, and 300 miles north of Taiwan—has meant that it has served as a trading post for centuries.

For hundreds of years, China exerted most of the culinary influence, along with the traditional Chinese medicine practice of categorizing foods as cooling or warming foods. When Japan annexed Okinawa in 1879, the Japanese culinary influence grew stronger. Today Okinawan cuisine is a delicious blend of Chinese, Southeast Asian, and Japanese cooking styles, along with its native tropical vegetables and fruits. You won’t find many of these regional dishes and delicacies anywhere else.

Through the mid-20th century, when the current crop of Okinawan centenarians were developing as young adults and establishing lifelong eating habits, the quotidian diet consisted mainly of tubers, garden-grown greens and vegetables, tofu, and a little seafood. About 60 percent of all calories came from just one source: a purple variety of sweet potato known locally as beni imo. Why? Mostly because typhoons blew through the islands several times a year, wiping out most other crops but sparing these underground tubers. The Okinawan sweet potatoes were abundant, easy to prepare, and—dressed up with garlic chives or sesame oil—could be made to taste delicious.

Over the centuries, Okinawan cooking assimilated rice, sugarcane, and many of the other wild vegetables you might see in an Asian market. Okinawans’ use of bitter melon, as well as herbs and spices like turmeric, is evidence of the southern and southeastern Asian influence. In the 16th century, a semi-savage strain of black swine arrived on the island and proliferated slowly; by the late 19th century, most households kept a family pig, and pork found its way into Okinawan cuisine (though mostly as a celebratory food).

Most of what we know about Okinawa’s longevity diet comes from Blue Zones collaborators Bradley Willcox and his brother Craig, along with their mentor, Dr. Makoto Suzuki. For more than a half-century and in their best-selling book, The Okinawa Program, they’ve chronicled what Okinawans have eaten traditionally and how the ingredients may explain longevity. They reveal that Okinawan tofu is firmer and more packed with protein and phytonutrients; turmeric, used in teas and soups, is a powerful antioxidant and anticancer agent; and goya, the main ingredient in champuru stir-fries, has powerful compounds that control blood sugar. Plus, the ubiquitous purple sweet potato is high in B vitamins and potassium, and it has a higher concentration of the antioxidant anthocyanin (from purple pigment) than blueberries.

Lately, the brothers have been investigating FOXO3, what they call a “genius gene.” It helps our cells clean up waste and reduces inflammation in the body. (Chronic inflammation is at the root of every major age-related disease.) FOXO3 also helps cells detect a malfunction and signals the cell to destroy itself, lowering the chances of cancer. And what activates FOXO3? Turmeric, kelp, green tea, and tofu—all four pillars of the traditional Okinawa diet.

Like all other blue zones regions, several nondietary factors explain longevity on Okinawa. First, the word “retirement” doesn’t exist in the native dialect. Instead ikigai, or “a reason for being,” imbues every adult life. Having a strong sense of purpose is associated with about eight extra years.

Other longevity advantages include the Okinawan propensity to support each other by forming moais (pronounced moe-eye), or committed social circles, and by practicing yuimaru, the spirit of mutual aid. Traditionally, Okinawan peasants didn’t have access to bank loans, so they’d form groups of five to eight people and agree to meet regularly. At each meeting, moai members would chip in a sum of money to be given to the member with the greatest need. Through the middle of the 20th century, moais helped the community, providing aid to farmers needing to buy seed or covering the medical costs of a sick child. While moais are still popular in Okinawa, they’re now mostly a social affair, and an excuse to gather around a meal. Nevertheless, the bond is authentic, and moai members tend to support each other, literally and figuratively. This ancient practice helps prevent loneliness, an increasingly prevalent ailment in the modern world that can be as bad for your health as a smoking habit. 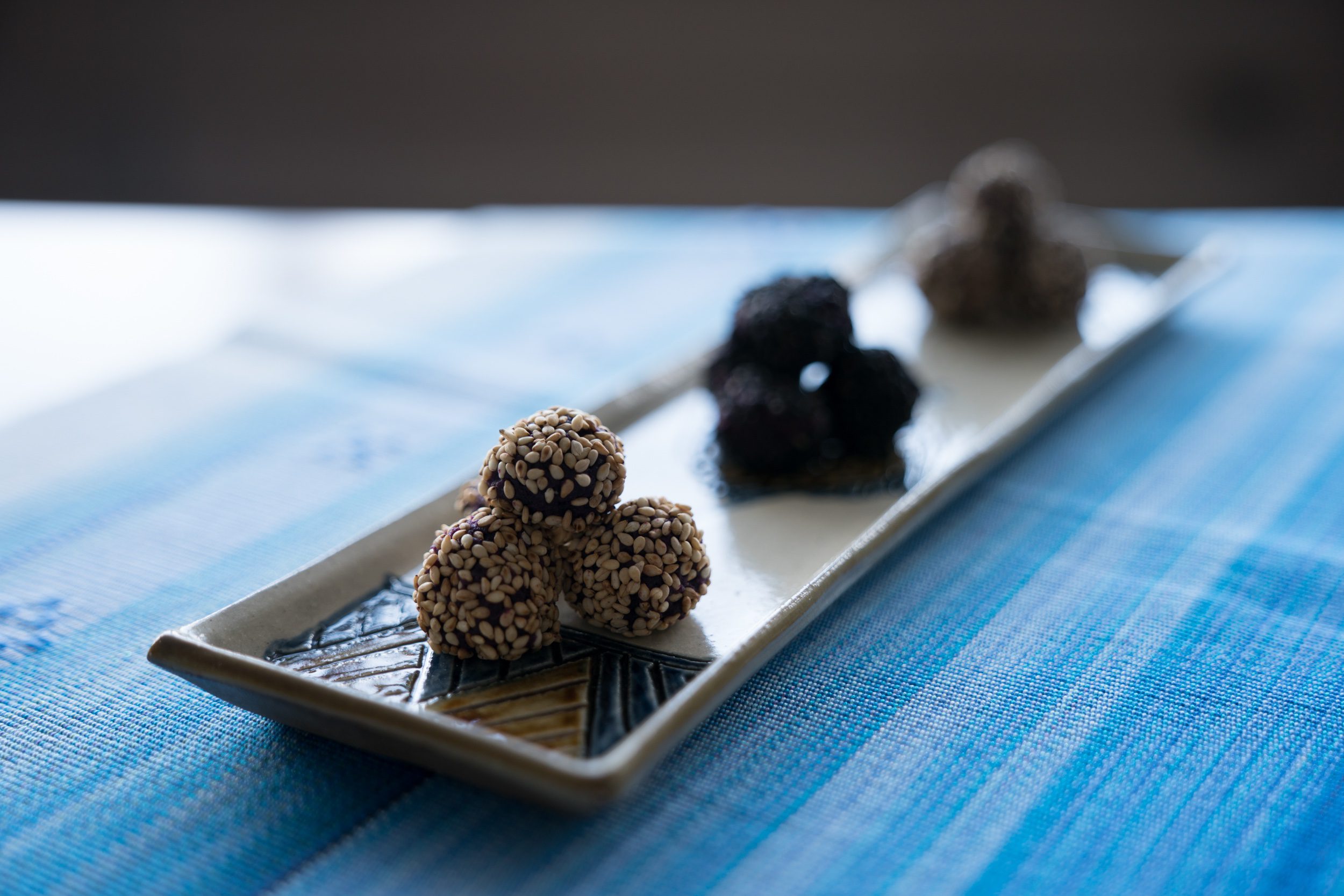 Dan Buettner is a National Geographic Fellow and multiple New York Times bestselling author. He has discovered the five places in the world – dubbed Blue Zones – where people live the longest, and are healthiest. Buettner works in partnership with Sharecare, municipal governments, and various insurance companies to implement the program in more than 50 cities in North America, and has dramatically improved the health of millions of Americans. His books The Blue Zones and Thrive have remained bestsellers, along with his new book The Blue Zones Kitchen, and have appeared on The Today Show, NBC Nightly News, Good Morning America, Dr. Oz, NPR, and Oprah.