The king of weight-loss television, JD Roth (former executive producer of “The Biggest Loser”), discovered the benefits of a whole-food, plant-based (WFPB) lifestyle two-and-a-half years ago, and now he wants to help bring the movement to the masses. “The Big Fat Truth,” a six-episode series based on Roth’s book of the same name, debuts on the Z Living network on June 11.

Each week, Roth takes a different group—including former “Biggest Loser” contestants who regained their weight, unsung heroes like night nurses at a hospital, moms who never lost their baby weight, and type 2 diabetics—and shows them that their genes are not their fate and that they have more control than they think when it comes to their health and their weight. Participants receive a 10-day “starter kit” and a challenge to try a WFPB diet for 90 days.

Roth hopes to use his formidable storytelling skills to make headline news out of the remarkable transformations that a WFPB lifestyle can create. “The objective is to take a movement that [The China Study author] Dr. Colin Campbell has been passionate about, not for half a decade but half a century, and help shine a light on it and take it to the next level, if that’s possible,” Roth said. “He’s done all the research. He’s done all the hard work. The easy part is telling the stories.”

Roth’s own journey into plant-based living led him ultimately to decide to make the series. He was first introduced to the lifestyle by his wife, Christine, who began touting the benefits of a WFPB diet. “I thought she was crazy. I was like, ‘I know how to get weight off better than anyone on the planet! And it involves animal protein,’” Roth said. But after Christine explained the science behind a WFPB diet, “slowly but surely she climbed into my psyche.”

Christine began serving only plant-based meals in their home. “Like any man, I’m a caveman. If you put something in front of me that’s good, I’ll eat it. So she just kept trying until one of the meals, my teenage sons and I all turned and said, ‘That’s pretty good.’”

Roth continued to enjoy Christine’s meals, and soon he felt so good he couldn’t stop. “At 50, I was leaping out of bed, and not falling asleep at 3 PM. The more you lean into it, the better you feel. Then you go to your doctor, and your doctor takes your blood work and says, ‘This is the blood work of a 20-year-old. What are you doing? Why is your cholesterol this low? How is this happening?’”

Many of the transformations on “The Big Fat Truth” are even more dramatic and sure to inspire. In one episode, for example, Roth works with a group of five type 2 diabetics and achieves outstanding results. “The biggest surprise for me was that we took five type 2 diabetics, some of whom had been shooting insulin for over ten years and one who was bleeding behind her eyes so badly her doctor told her she would definitely be blind in the next five years,” said Roth. “And in less than ten days of eating food that basically the doctors had previously told them not to eat—which was fruit—four out of five were medication-free. Thirty days in, the girl who was bleeding behind her eyes was no longer bleeding.”

“The Big Fat Truth” shows that our health destiny is in our hands more often than most of us realize. “We all struggle with the genetics we’ve been handed, whether there’s heart disease in your family or diabetes, or in my family it’s the cancer gene,” said Roth. “Whatever that may be, the genetic gun is loaded at birth. But your decisions pull the trigger. What in the end are you going to decide to do?” 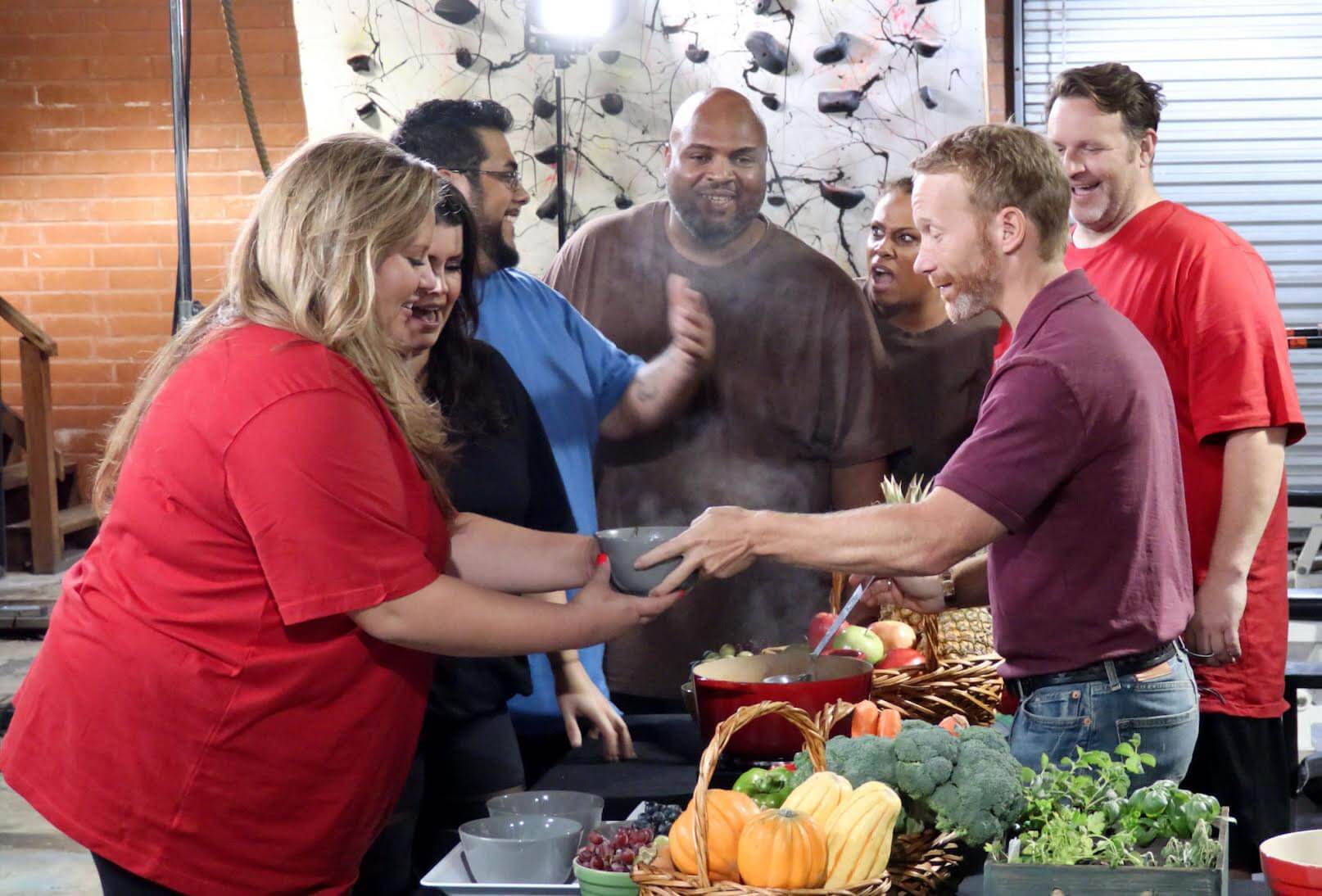