Jennifer Sinyerd suffered from a host of chronic health issues, including eczema and asthma, but she thought that she was fairly healthy—until she went plant-based and saw what real health was.

In November 2014, my boyfriend and I had an amazing Maui vacation, which included a day spent at a goat farm gorging ourselves on goat cheese (one of my favorite things at that point in my life). Then, during the last few days of the vacation, we had some downtime and decided to watch Forks Over Knives.

If you had asked me before that day if I had any health issues related to diet I would have answered with a resounding “No.” I was within a normal weight range and, though I had always struggled to stay there, I believed that I was, overall, very healthy. I had a handful of health issues—such as eczema, arthritis, and asthma—but I didn’t realize they could be related to food.

Before the Forks Over Knives documentary had even ended, I’d decided that I could not ignore the information that was being presented. The sheer shock was enough to motivate me into an experimental change of diet. I had no plans for how long I would stick to it; I didn’t even really understand what “whole-food plant-based” was. But I spent the next few weeks purging my kitchen of foods that I knew didn’t qualify as health-promoting. I searched the internet to see what the doctors and researchers I had learned about in the film said I should be eating.

As I was discovering all this new knowledge and trying new recipes, something really strange happened. I started feeling better. Asthma that I’d had since I was a child—vanished. Allergies that I suffered from for over 10 years—gone. Eczema that covered my back and arms—disappeared. Arthritis pain that had been affecting my ability to work—no more. All of a sudden I realized that maybe I hadn’t been all that healthy after all. 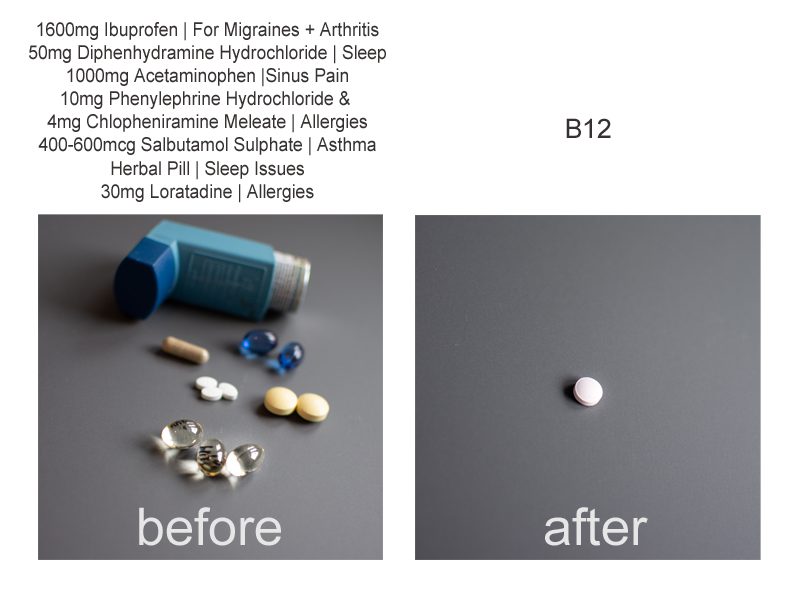 Then over the next few months other benefits became apparent. Migraines that I had been having every two to three months dropped down to only once a year. I didn’t feel tired after eating. I was sleeping deeper. Chronic sinus infections stopped.

I had been in the process of becoming a living organ donor, so I was having extensive blood work done for that. When I had a follow-up appointment, my doctor exclaimed that I had the best lab work she had ever seen. She proceeded to print it off for me and told me it was frame-worthy. She asked me what I ate and was shocked when I told her “mostly plants.”

There were days after that point when I ate non-WFPB, but it always made me sick; I got eczema flares-ups within hours of eating dairy. Ditching oil was certainty the hardest part for me. I can cook without it no problem, but there are so many things that are almost WFPB—except that they contain oil. Finding good flatbread has been a challenge! But overall, the transition was relatively easy, because I just felt too good to go back to eating my old foods.

Nurturing Others on a Plant-Based Path
I am now a mom of two little whole-food plant-based kids! They are both thriving on plants.

Going WFPB has changed my life, and I am passionate about ensuring that other people with health concerns, big or small, have access to this life-changing information. I run a local WFPB Society and I share my recipes with friends and followers online. I am very thankful for Forks Over Knives, as it has improved my health and surely added quality years to my life. 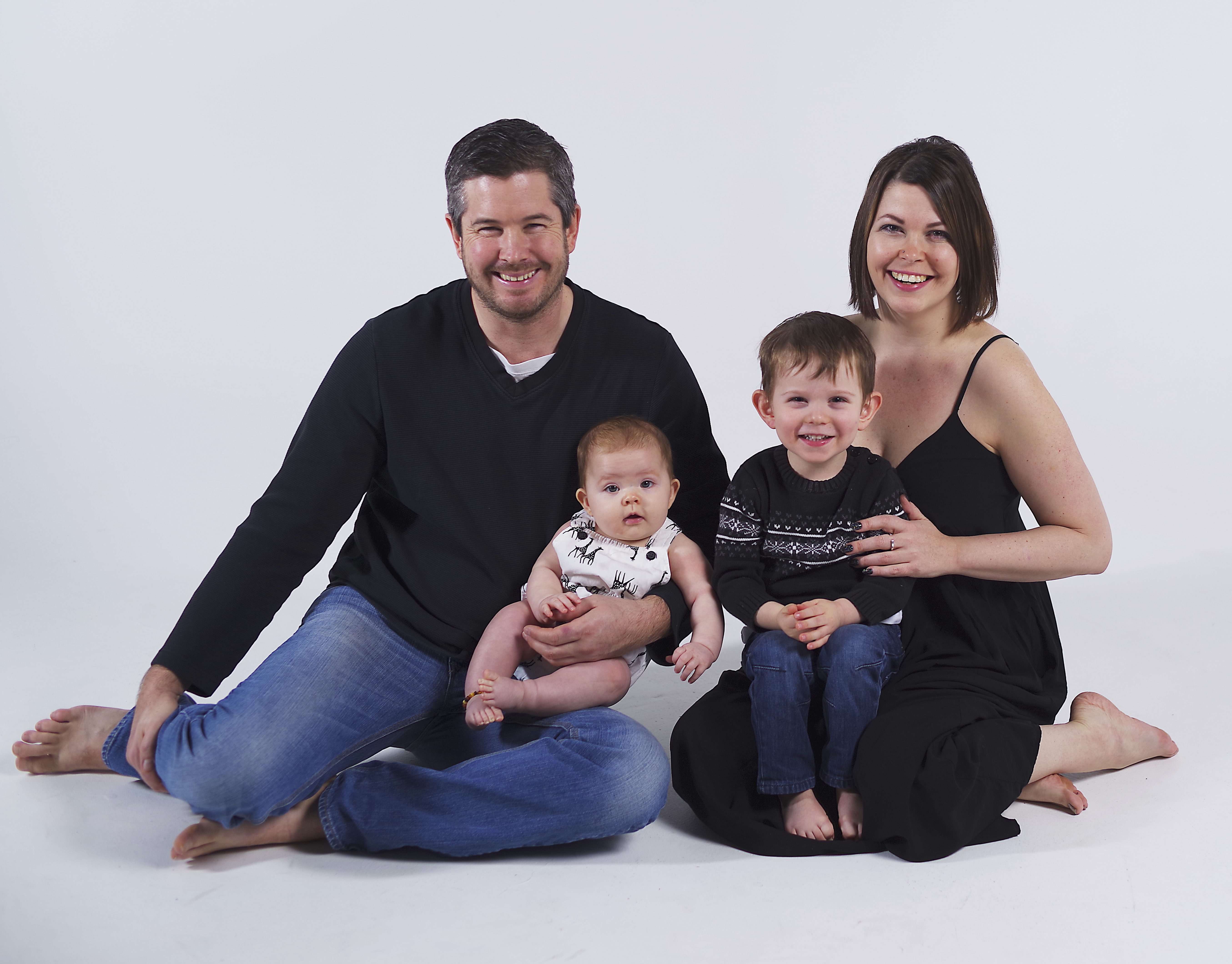