Rethinking My Health After September 11 Exposure 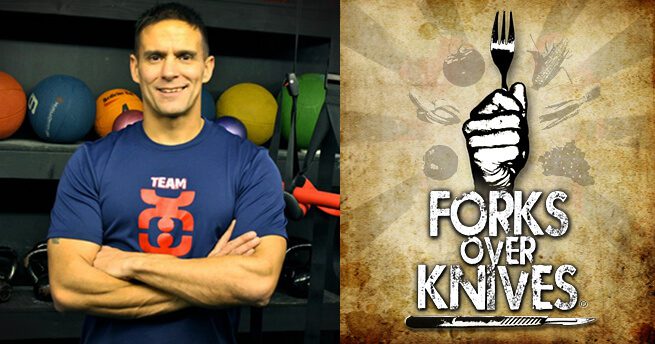 I have been a New York City firefighter for the past sixteen years. During this time I have been exposed to toxins and carcinogens as a result of operating at fires and emergencies. Some calls-to-action are extreme such as the events of 911, but most are routine operations that happen on a daily basis throughout the city.

The events of September 11 had a large impact on my life. My company lost eleven members that day. The remaining firefighters worked at the site until operations were concluded in the Spring of 2002. I was not able to take care of myself properly during this time and as a result my fitness level decreased.

On June 26, 2002 my wife gave birth to our daughter Anna, our first child. Holding my daughter for the first time gave me renewed interest in life. I began to question what impact the events of September 11 would have on my future health. Never one to play a victim, I decided that I would have to find a way to remain healthy regardless of what I may or may not have been exposed to.

I realized that a change was needed in my approach to health. Around this time I learned about a gym in Wisconsin that was training people by focusing on movement skills. They discarded machines and focused on training their clients using primarily body weight exercises. The gym, Monkey Bar Gymnasium, was founded by Jon Hinds. I started implementing his training philosophies into my workouts and was getting great results.

I became friends with Jon and he would be the person that put me on the path to a plant-based lifestyle. I can remember our first conversation we had about diet and I was shocked when he told me he was plant-based. He was over six feet tall and extremely fit – not what I perceived a plant-based person to look like.

Jon then explained all the success he had with it and how much better he felt. He also recommended I read the book The China Study by T. Colin Campbell to further educate myself on the subject. I was skeptical and not ready to accept his advice.

A short time later a good friend gave me a copy of The China Study and I decided to read it. I realized that I had just discovered the instrument that could allow me to be healthy for a lifetime. A whole-food, plant-based diet could offer me protection from the toxins and carcinogens I have been exposed to. It gives me the best shot at remaining healthy so I can be here with my family for years to come!

I now needed a plan to implement a plant-based diet into my life. I decided to change one meal at a time. I picked the easiest one first which for me was breakfast. As I gained mastery over a meal I moved on to the next. Eventually I would challenge myself to be plant-based for a whole day, then two, then three, and so on.

The change was almost immediate. I started to lose weight but at the same time I was actually eating more than I ever did. My taste was improving and I was able to clearly taste the different types of food I was eating. I was also sleeping better, had more energy and had a feeling of lightness throughout my body.

It wasn’t long before my wife, encouraged by my positive results, joined me. We were able to lean on each other for support and by default were now making our children healthier. We began cooking more than ever before.

We are now three years into the plant-based lifestyle. I also own and operate a Monkey Bar Gymnasium on Staten Island. I encourage my clients to educate themselves about the food they eat. I encourage them to watch Forks Over Knives and make informed choices.

I don’t miss consuming animal products at all. What I have noticed is that people will question what you are doing. Most will simply not understand it. That’s fine with me – I’m not doing it for them.

The bottom line is that the food at the end of your fork is going to affect your health in some way. The ultimate decision is yours! 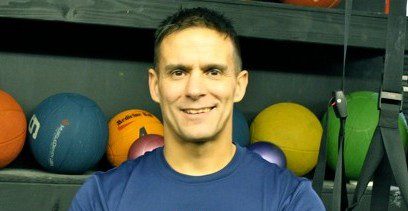