For about 30 years, I dreamed of finishing the Ironman World Championship in Kona, Hawaii. Once I decided to actually do it, I knew I had to step up my training and performance. I had been doing triathlons recreationally for some time, but the Ironman World Championship (140.6-mile triathlon) is not for the amateur athlete. I hired a coach, who suggested I try a plant-based diet. I was never overweight since I was always active, but I did struggle with eating too much sugar, fat, processed foods, and alcohol—the foundations of the standard American diet. Although I was fit, my diet struggles diminished my day-to-day athletic performance.

Since I was going “all-in” to achieve my lifelong dream, I decided to try the plant-based diet and the green smoothies with which my coach had found so much success. I jumped in with vigor and my body seemed to like it. Within two weeks, I completely lost my appetite for chicken. Two weeks after that, I lost my taste for other meats. My new way of eating also helped me beat my cravings for sugar and alcohol. The more I stayed on the regimen, the better I felt.

The leaner my body became, the more efficient I became. I felt lighter when I ran, swam, and biked. My mental function was clearer, my memory seemed better, my sleep quality was better, and I had energy to burn. Overall, I felt better than I had in my entire life! Even when I came across professional or personal obstacles, my mental state was so positive that I immediately focused on the possibilities for success instead of the possibilities for failure.

I adopted a plant-based diet in 2011 and there is no doubt that it helped me realize my lifelong dream of competing in the Ironman World Championship in 2012. Since then, I’ve continued to run ultra-races and triathlons including the 2014 Ultraman World Champion (6.2-mile swim, 261.4-bike ride, 52.4-mile double-marathon) and the 2015 Ultra520k Canada (323-mile, 3-day triathlon). I am headed to South Africa at the end of this month to run the Comrades Marathon (56-mile run), the largest and oldest ultra-race in the world.

Achieving my Ironman dream was the gateway to even bigger, better things. Besides continuing to compete as an ultra-athlete, I’ve since become an author, international speaker, and personal achievement coach. Through all these things, I want to help others find and realize their own true potential. 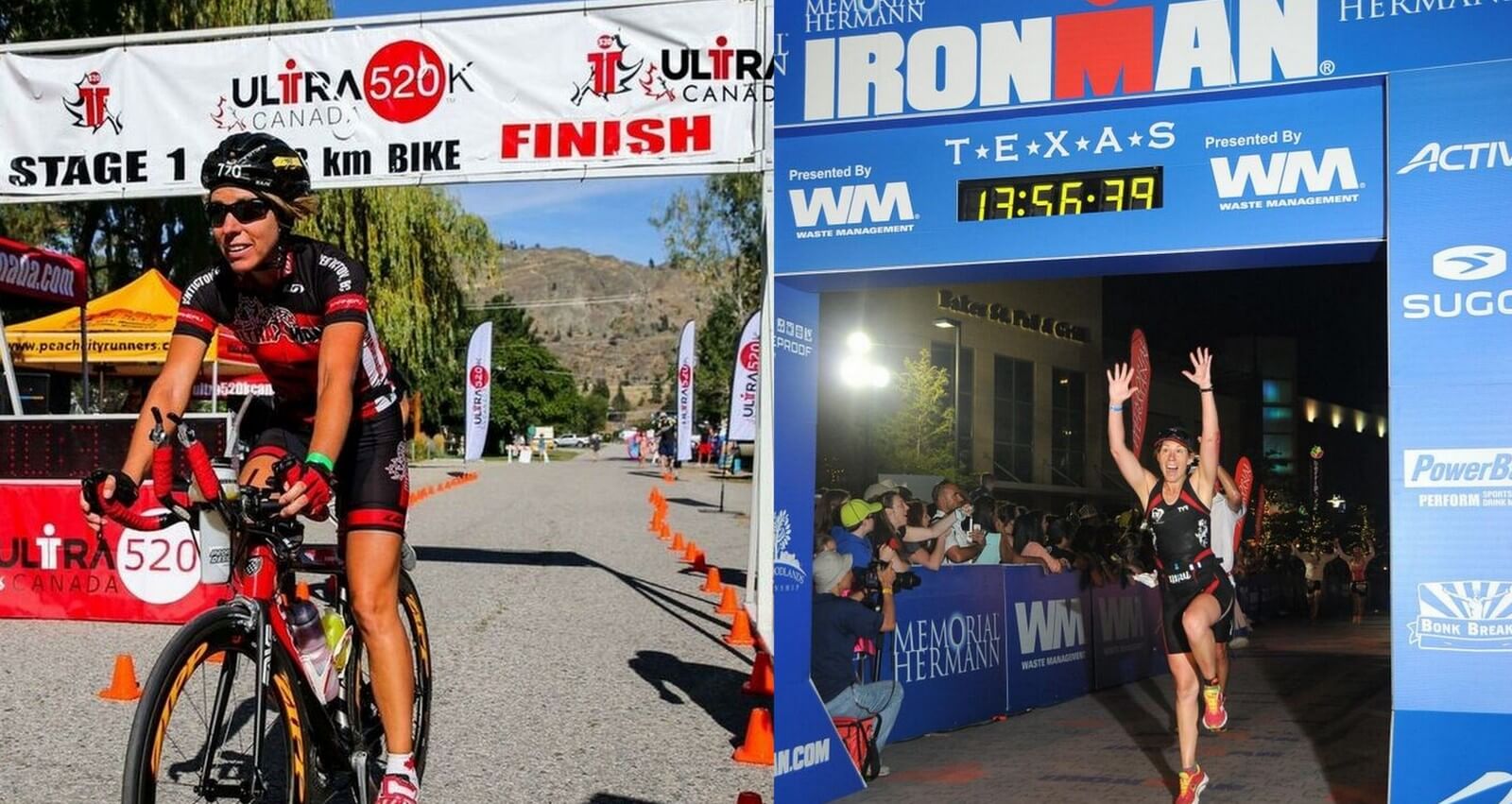