My name is Tony. I was born in South Africa, a country where chicken is classed as a vegetable, barbecue is a way of life, and meat is almost a religion!

I have always been athletic. I used to compete in marathons and ultra-marathons. I was a silver medalist in most of my races, and they were high-level events—for example, the 89-kilometer Comrades Marathon, which caps entries at 25,000.

About six years ago, I had a very bad hernia, which led to my becoming sedentary. After I had the hernia removed, I realized that I had put on a lot of extra weight. Plus, I had joint pain, neck pain, and back pain. My fitness continued to decline as my aches and pains went up. My sleep was badly broken, and I’d only get three to four hours a night, total. I had terrible heartburn and constipation. I also regularly got migraines and headaches.

I went to the doctor for a thorough checkup. That’s when I found out I had very high cholesterol and was at high risk for a heart attack. I had to make a change, and immediately.

I went on what I thought was a Mediterranean diet—just eating fish and chicken as my protein. I also dropped processed foods and all added sugars. I started doing situps every day, and walking and stretching daily, too. I made some good progress. Though I still had heartburn, constipation, and migraines, I lost some weight.

From a Mediterranean Diet to Whole-Food, Plant-Based

I continued eating fish and chicken until a couple of years ago, when my daughter told me about the Forks Over Knives documentary. I watched it and found it so eye-opening that I adopted a whole-food, plant-based diet straightaway.

Things started to change in the first two weeks. After four weeks, I noticed things had improved dramatically. I slept all night long without waking up. I didn’t have any joint pain. I had no migraines, no headaches, no heartburn. Constipation—a problem throughout my life—suddenly was no longer an issue.

I wonder, if I could go back and tell my younger self that the meat I was eating was killing me, where would I be now? And what more could have been possible for me when I was young?

My daughter, son-in-law, and granddaughter are all whole-food, plant-based now. Only great things have come from making the change.

I learned so much from the Forks Over Knives film. And I tell as many people about it as I can.

“YOLO” is all wrong. You only die once. You live every day! 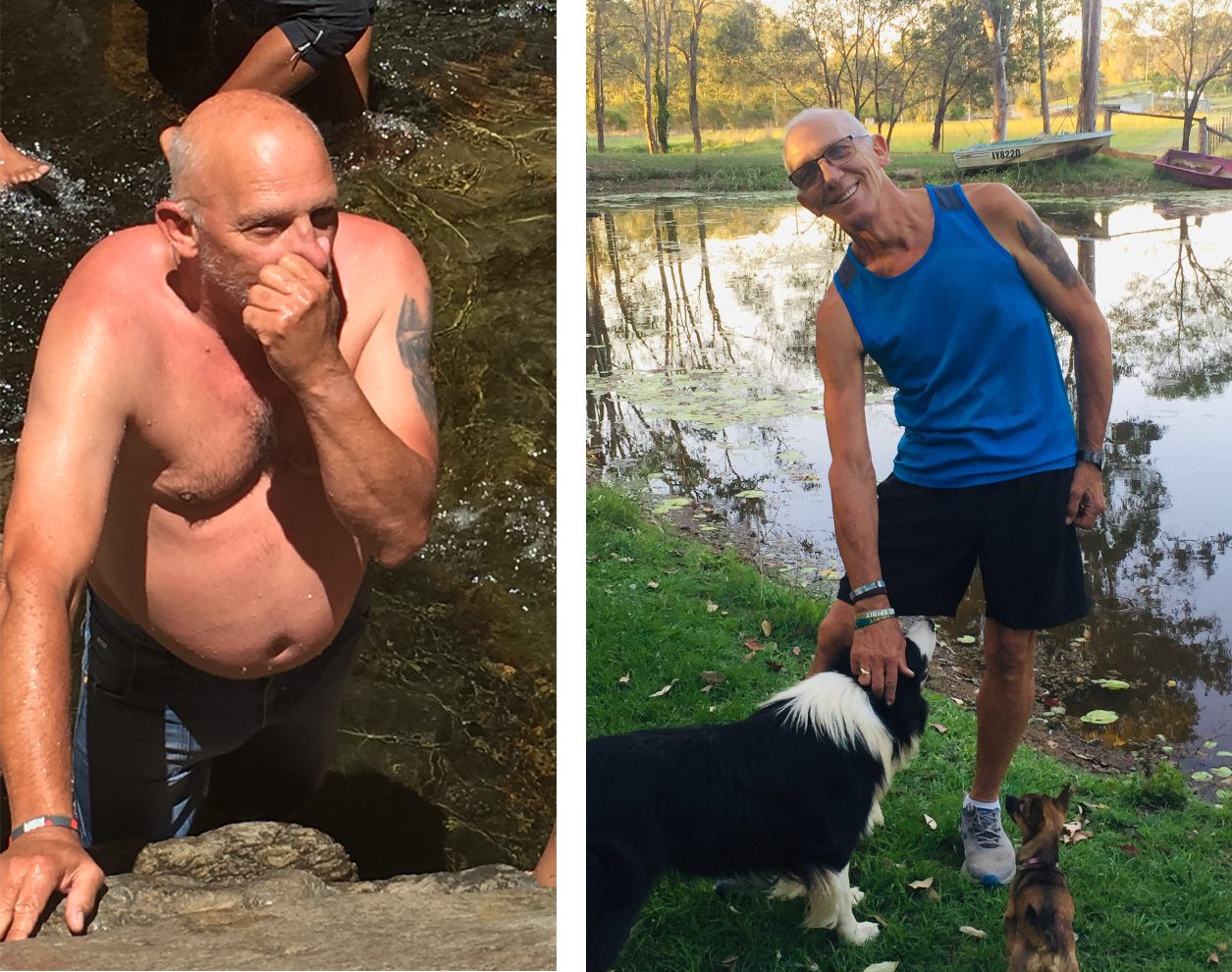