In Just One Year, From Almost Morbidly Obese to Happy, Healthy, and Fit!

From the time I was a teenager up until last year, I struggled constantly with my weight. I was stuck in a vicious, depressing cycle of weight loss and weight gain for over 15 years. December of 2015 was my breaking point at my doctor’s office, where I had gone in for a routine physical. After reviewing my stats, my doctor told me, in the kindest way possible, that I was only two BMI points away from being morbidly obese. I was so shocked it was as if someone had knocked the wind out of me, and I got into my car and sobbed. I was mad at myself, and most of all, I was scared about my future.

As days passed and the words of my doctor played on repeat in my head, I knew it was a matter of life or early death. I had intense physical cravings for fast food and usually ate at fast food restaurants more than once a day. My meals at home were almost as bad, as they usually consisted of highly processed, pre-packaged, store-bought meals. I knew I had to make a change, but I didn’t know what it was. I spent a lot of time thinking about my past struggles, and it was glaringly obvious that my 15+ years of struggling to manage my health and weight wasn’t working.

As I thought about my next steps, I knew it had to be very different from what I had been doing but sustainable at the same time. I remembered hearing about a movie called Forks Over Knives that had something to do with healthy eating. I didn’t know anything else about it. One day I decided to watch it, and I was simply blown away! I had heard of the terms vegetarian and vegan, but plant-based? Say what!? There was so much to absorb that my head was spinning, but I was hungry to learn more. From that point on, at every possible opportunity, I spent time learning more about a plant-based diet. The more I learned, the stronger that nagging feeling became, nudging me firmly but gently in the right direction.

In January of 2016, I started my plant-based journey. One of the first steps in the process was to love and accept myself for exactly who and where I was. I wasn’t going to be mad, ashamed, or embarrassed anymore. Instead, I was going to look at my very capable body as a beautiful gift, and in turn, treat it as such. The next step was to completely forgo all the ridiculous, obsessive behaviors we’re told over and over again are a must in order to lose weight—count calories, weigh food, weigh yourself, avoid carbs like the plague, plan every bite you eat, only have X number of meals a day, ignore your body’s hunger signals, and so on. Not this time. This time it was going to be simple – eat whole, plant based foods, and only focus on one goal, which was to be healthy. Nothing more, nothing less.

When I started on my WFPB journey, I was hopeful that I would be able to lose the weight once and for all, but I had no idea that the changes would be so quick and profound. Within a few weeks, my cravings for junk food subsided dramatically, my skin cleared up, and I actually started to crave the healthier foods. It was also nice to feel lighter and not heavy and sluggish every time I ate a meal. I started shedding my excess weight effortlessly and, after years of dieting, it felt so freeing to not have to count calories or measure food. I just focused on eating plant-based meals and snacks whenever I felt hungry.

Since going plant-based, my life, body, and mind have been completely transformed. I feel incredible inside and out, have crazy energy, awesome endurance, and don’t feel deprived. I’ve lost weight effortlessly, digest food easily, think more clearly, and my taste buds have dramatically changed. I feel like I can eat this way forever, and don’t struggle with the intense food cravings I had before.

I know it sounds extreme. If someone had told me I could go plant-based and experience this whole array of life changing experiences, I would’ve never believed them. If that’s you, then I get it as I’ve been there. But friends, I’m proof that it is possible and that you will see and feel the difference. I can’t thank the folks over at Forks Over Knives enough for all the helpful articles and success stories, as well as all the other plant-based podcasts and sites I have listened to and/or read for giving me a new lease on life. I am forever grateful and can’t help but want to share my journey, heart, and passion!

Some Questions for Kristin from Forks Over Knives:

FOK: When you first switched to a plant-based lifestyle, what foods satisfied you and what helped you stay on track?

Kristin Witzack: I made it my goal every day to eat foods in each of these groups in no particular order: fruits, vegetables, whole grains, beans, and nuts/seeds. But the number one thing that helped keep me satisfied (and sane!) was being able to eat starches and grains! In my many years of dieting, starchy foods and grains had always been off limits because they were “unhealthy and caused weight gain”. As odd as it may sound, it was actually difficult for me to start eating these foods daily. It felt so foreign! But it didn’t take long before I started to feel the positive effects from incorporating those foods on a daily basis: I felt fuller quicker, didn’t have those constant starch or carb cravings, and seemed to think so much clearer.

I kept it simple, which made it easy to stay on track. The majority of my meals and snacks were, and still are, super simple: Breakfast is almost always oatmeal with cinnamon, flax or chia seeds, mixed berries, and a banana. Lunch is almost always a gigantic salad topped with veggies, beans, hemp seeds, and baked sweet potato cubes. I try to vary my dinners, and so I experiment with and enjoy burritos, stir fries, casseroles, veggie burgers, soups, stews, or pastas. My snacks are just as simple—fruits, vegetables, smoothies, air-popped popcorn, nuts, whole grain breads, seeds, and healthy, homemade baked goods.

Getting connected with like-minded people and groups also helped, so I encourage everyone to do that, even if it’s all online like Facebook groups, Instagram accounts, email newsletters, and podcasts. It’s a great way to get new ideas, hear about other people’s plant based journeys, be inspired, and just learn more in general.

FOK: Do you feel comfortable sharing how much weight you lost?

KW: Absolutely! At my doctor’s appointment in December of 2015, I weighed 250 pounds. After I started on my plant based journey, I didn’t weigh myself. I wanted to keep my focus on getting healthy and not on losing weight. I knew if I focused on improving my health and diet, everything else would fall into place, and boy did they ever!

In September of 2016, I had my first doctor’s appointment since going plant based, and the results were shocking. I lost 90 pounds and all of my previous health issues had vanished. My doctor was just as shocked as I was, and she actually thought for a second she had the wrong chart! She was thrilled and just as excited as I was, so we spent quite a bit of time talking about my plant-based diet, what it entails, and my experience with it. I’ve actually lost more weight since then, so I’ve lost a total of 105 pounds since going plant-based one year ago! 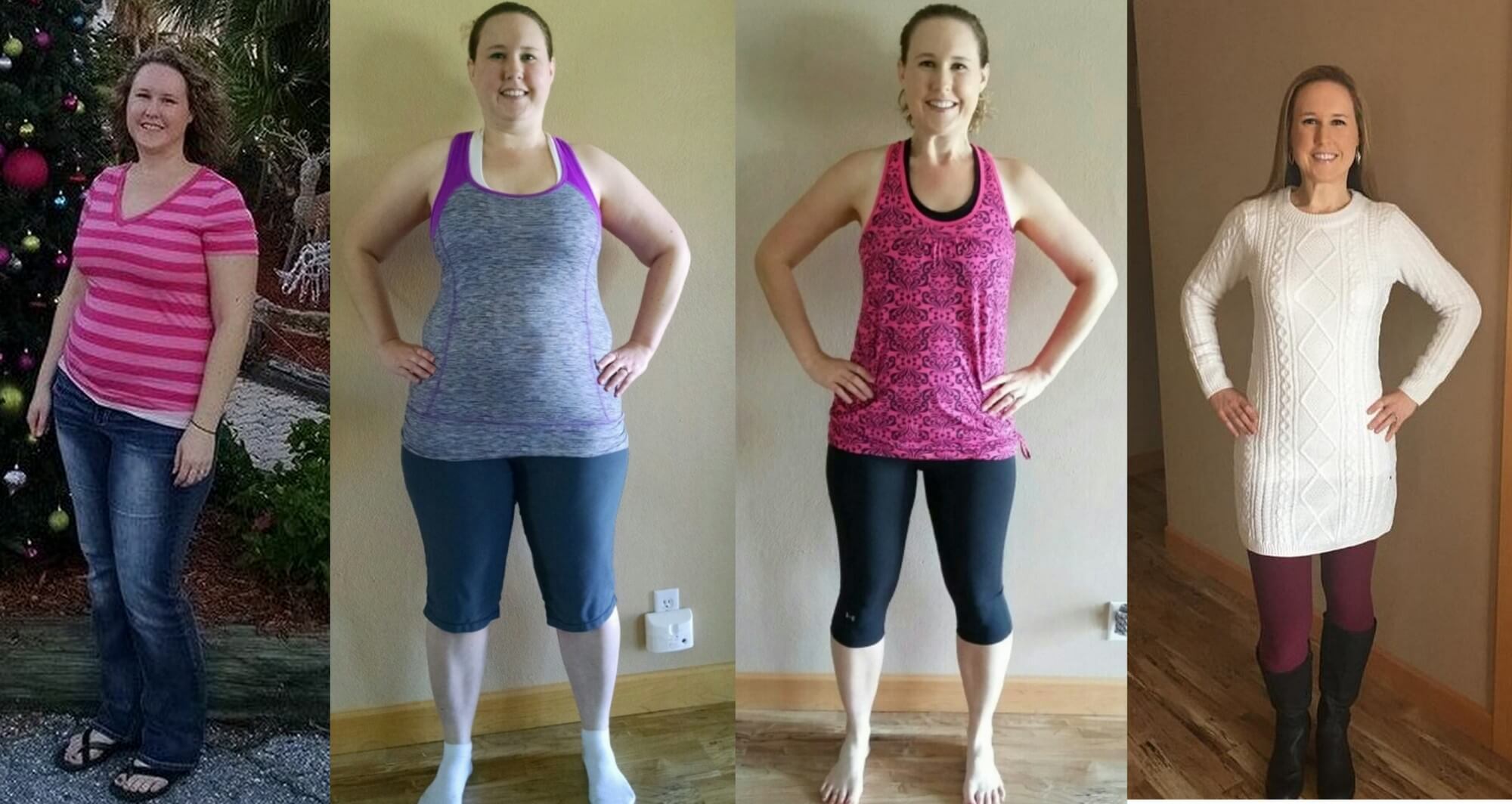