The time was August 2000, I had just won a Gold Medal in two of the biggest Brazilian Ju-jitsu tournaments in the world and opened my first Monkey Bar Gymnasium. Needless to say I was feeling pretty darn good!

Three years later and things had changed dramatically. Although my gym was doing great, I could barely train ju-jitsu anymore or workout. Why? I had severe pain in my hands and feet, plus severe knee and back pain! I never had a problem like this before. Why would this happen to me? I ate the perfect athlete diet: oatmeal, raw nuts, whey protein and a banana for breakfast; whey protein bar for a snack; chicken breast sandwich on whole wheat bun with veggies for lunch; smoothie with whey protein for an after workout recovery drink; and salmon, broccoli and potato for dinner. Perfect!

At least that’s what I thought.

You see the crippling hand and back pain I began experiencing was the type that cuts any activities basically down to zero. Because I couldn’t workout, I had feelings of depression, fatigue and then started to gain fat.

After the pain became unbearable, I went to a doctor. I was diagnosed with arthritis. I couldn’t accept this answer so I went for four additional opinions, but they all confirmed that it was true. I believed I would be crippled by this condition for the rest of my life.

One day out of the blue, a guy named John Allen Mollenhauer called me to talk about some of my fitness product inventions and ended up asking me about my health. Reluctantly, I told him about my condition and he said, “that’s reversible you know.” John explained the basis of plant-based nutrition and told me that I had to read a book called, The China Study. John sent me a draft copy of it (it wasn’t published yet) and underlined the key points; he also told me not to eat animal products for thirty days and that my hand pain would be almost gone. Thirty days later it was – and in another thirty days later it was completely gone!

I literally went from crippling pain to good health in a matter of weeks. When I made the decision, I was very worried I’d lose all my hard-gained muscle. Wrong! I’m currently the same lean body mass and weight I was in 2003 before I switched to a plant-based diet. And my athletic performance is as good as ever!

In addition to great health, I also like this way of eating because it’s kind to the animals and better for the environment. I knew with factory farming and the harm done to animals that eating meat and dairy wasn’t cool in my gut. But I thought I needed to in order to be strong. And when I found I could be just as strong, lean and athletic as I’ve ever been without killing animals, man, I was all over that!

This life transformation happened over eight years ago and I’ve been going strong ever since.  I have made it my duty to learn and apply all that I can when it comes to plant-based nutrition so that I can do for others what John and The China Study did for me. I began to apply the plant-based lifestyle to my Monkey Bar Gymnasiums.  I’ve seen amazing results with my clients, colleagues and friends, who, like me, have experienced improved health and superior athletic performance. 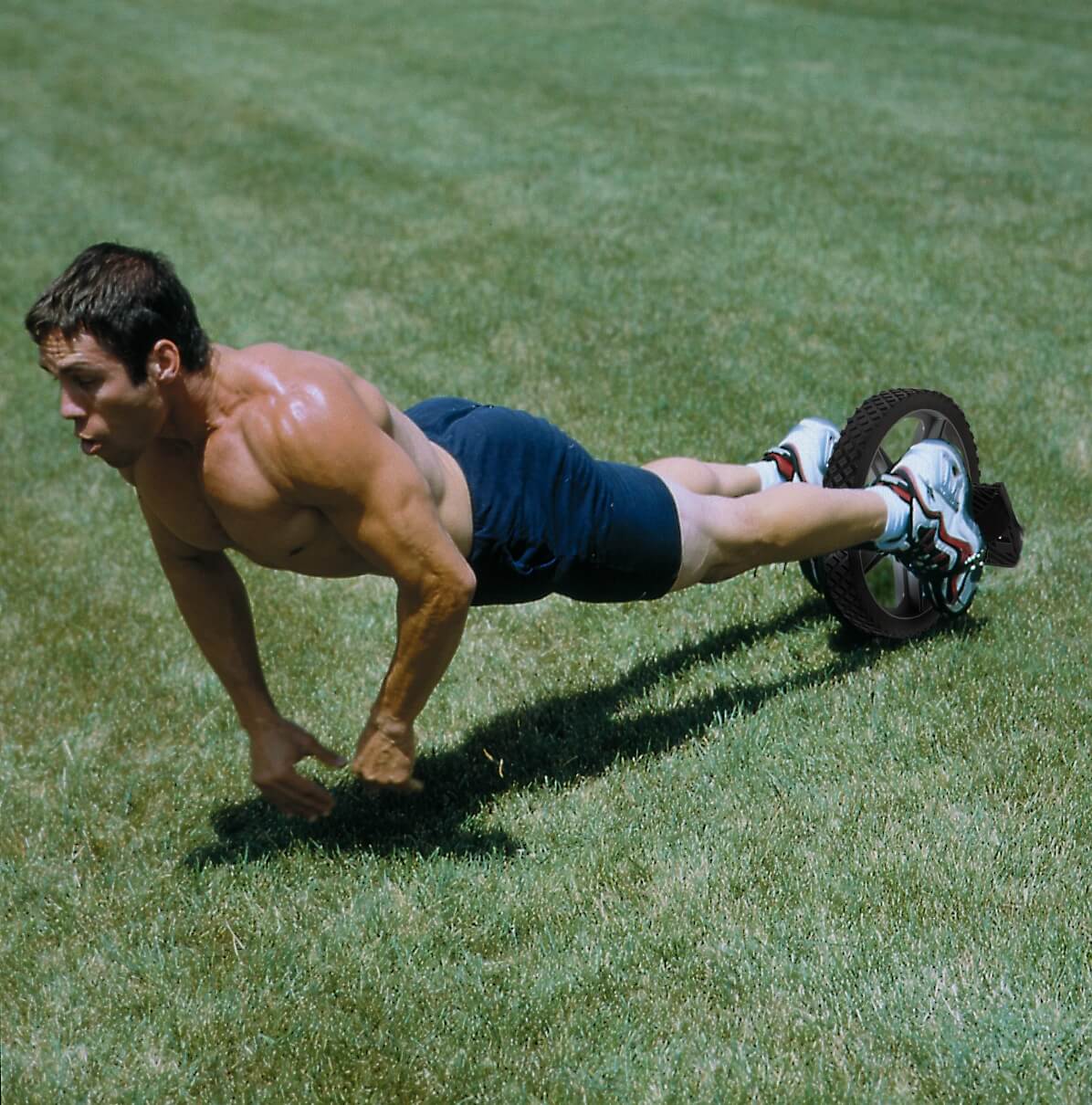