From 3 Percent Kidney Function to Dialysis-Free on a Whole-Food, Plant-Based Diet

In November 2016 I went into an emergency room, and within just a few hours I was informed that I had stage 5 chronic kidney disease. I was 53, and my life as I knew it was over. I was ineligible for a transplant and my kidney function was only 3 percent.

My wife, Kymberly, who has spent her life as a researcher, went to work. I was the proverbial lab rat and she the scientist. She began researching all of the benefits of a whole-food, plant-based lifestyle and what sick people do in countries with little or no medical support.

My doctors said there was no hope, my dialysis center said nothing would work and no one ever came off of dialysis without a transplant. We were set to prove them wrong.

Kymberly formulated a plan that involved completely changing what and how I ate. We literally journaled and charted everything I ate and drank. She had created a modified whole-food, plant-based lifestyle plan that gave my body what it needed. And slowly, improvements began. The improvements were small at first, and still my medical team was not very supportive of my addressing chronic kidney disease with diet. However, after a few months, the improvements were enough to start getting their attention.

At a visit with my nephrologist he asked us, straight up, “What are you doing?” At that point, we began a lengthy dialogue with him about the benefits of whole-food, plant-based eating, and he slowly started to think we might be onto something.

Finally, the call came on a Saturday afternoon in February 2017. The order had come in to remove me from dialysis. I was free from the chair.

It goes without saying that we were ecstatic. We started a small Facebook group to try to get the word out as to what we were accomplishing.

Today I have been dialysis-free for over a year and a half, my labs continue to improve, and our little Facebook group has grown to over 7,000 members in over 100 countries. Countless people have had the same success I have had.

The plant-based living lifestyle seems so foreign to most people, yet has the ability to change lives. 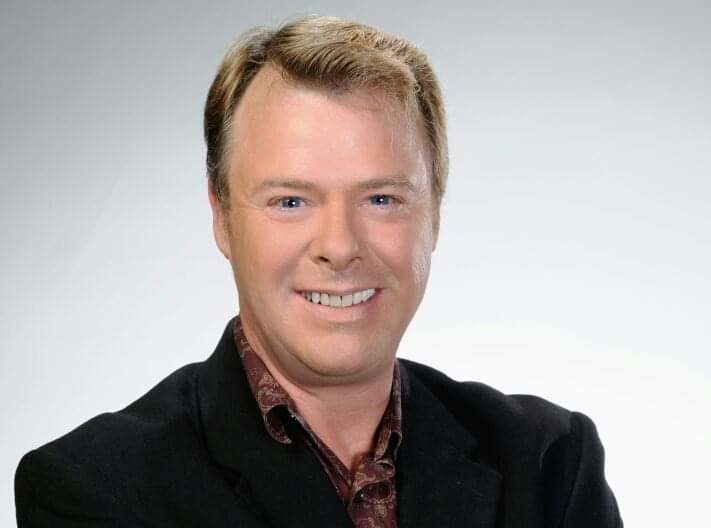 In-Season Produce: Your Guide to Fall Vegetables and Fruits