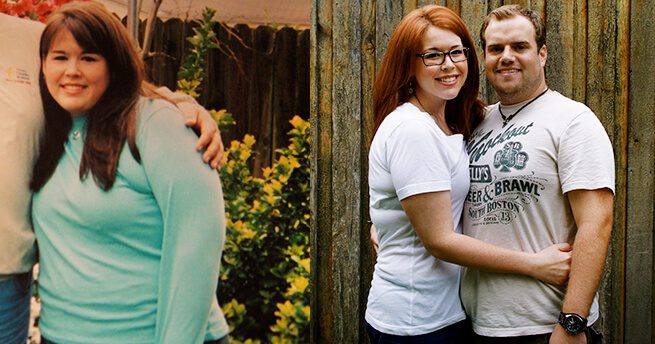 For the past three years, I have been battling several health issues and trying to control my weight. I have been overweight my entire life and up until college, did not bother to notice or change anything about myself. Once I got to college, I tried The Atkins Diet, Weight Watchers, and even diet pills with little to no results.

Once I graduated I became a vegetarian and immediately lost 30 pounds, which brought me down to about 205 pounds. However, after a year of no meat, I went back to eating almost anything I wanted and gained 21 pounds in one year. My doctor put me on a low-carbohydrate, no sugar, no dairy diet – which essentially meant I was to eat a high-protein diet with a lot of meat. I did get down to 188 pounds in one year and stuck to the diet with almost no hiccups.

However, in the summer of 2011, I went on vacation to Mexico and let myself eat whatever I wanted. I gained 11 pounds in one week. I spent the rest of 2011 trying hard to lose more weight. I worked out religiously and tried a Weight Watchers plan. Around Christmas I was bouncing between 190 – 195 pounds and was so frustrated I couldn’t stand it.

In January, I learned that I had developed a large cyst on my ovary. I know that my meat diet was contributing to my health issues. I went to the hospital several times in January for my cyst and while lying in bed, watched Forks Over Knives. I have not been the same since.

I decided immediately that I would live a plant-based lifestyle from then on – and I have done just that! Now, five months later, I have lost 30 pounds and have had no health issues at all. In fact, I feel better than I ever have in my entire life. People notice a change, not only in the way I look, but in my attitude.

I tell anyone that will listen about how a simple truthful documentary changed my life! My boyfriend, a former chef and meat/food enthusiast, also watched the film – and he, too, is seeing amazing results.

I still have a few more pounds to go to get to my goal weight, but I don’t have to think about it anymore. I have changed my fate and now have a better life. Forks Over Knives opened my eyes and I know it will change thousands of other peoples’ lives too. 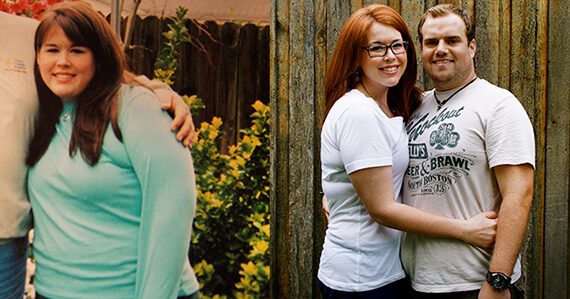