How My Daughter Got off ADHD Meds, Reversed Prediabetes, and Started Thriving on a WFPB Diet

Since she was very young, we taught our daughter Kira to eat fruit instead of candy and that soda was poisonous. I thought I was doing right by her with that food mentality, but in reality, the majority of what we ate was far from healthy. What I learned when she turned 7 would change our lives forever.

In March of 2015, Kira was overweight, addicted to food, and on three medications to control ADHD. One of the medications had also caused her to become prediabetic. She was lethargic, slept all the time, and got out of breath just walking to the car. One day as she sat at the kitchen table eating a sausage biscuit from 7-11, she asked, “Mommy, what is sausage made from?” The conversation that followed was heart-wrenching, and forced me to reevaluate what I thought I knew about real food. It turns out we weren’t eating much of it.

We watched the documentary Forks Over Knives, eliminated animal products from our diet, and began exploring animal rights activism. Throughout the next year, we removed the microwave from our home, started cooking more, and began eating more varieties of food than we had ever dreamed of! Eliminating animal products from our diets and eating only plant-based foods has reversed a potentially deadly disease, improved Kira’s focus and energy, and has expanded her knowledge of foods that are grown and not born. She has also lost almost 30 pounds, is no longer on any medications, is symptom-free, and plays soccer and basketball! She has saved her own life by saving the lives of others.

My husband Jeremy also lost 50 pounds since going plant-based. He is now living medication-free and feels great. (He used to be on 642mg of prescription medications daily, including multiple antidepressants.) I enrolled in the Institute for Integrative Nutrition and became a holistic health coach to help people transition to veganism. We’re all thriving, healthy, and happy! Looking back, I see why we couldn’t thrive in a routine where extra cheese pizzas and greasy hamburgers were acceptable meals and fruits and vegetables were rare treats to be consumed in moderation. 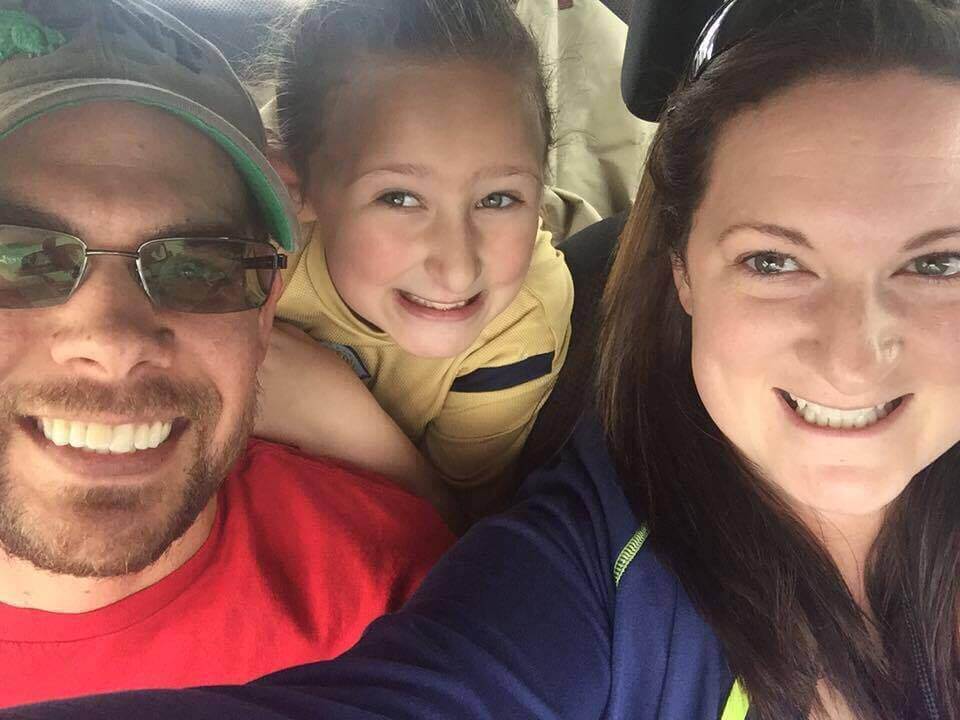 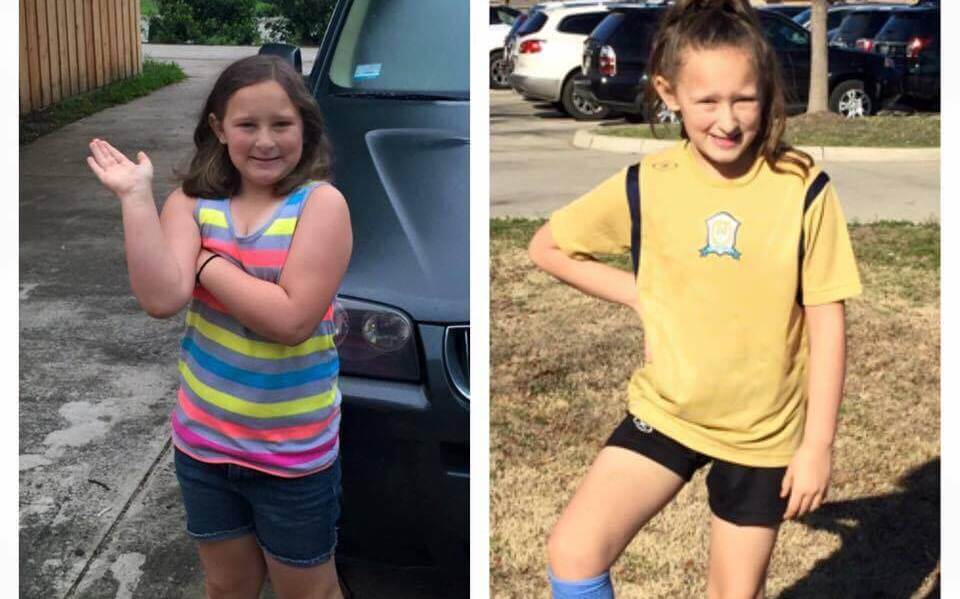