At Age 80, I Adopted a Plant-Based Diet, Found Improvements in Health and Energy 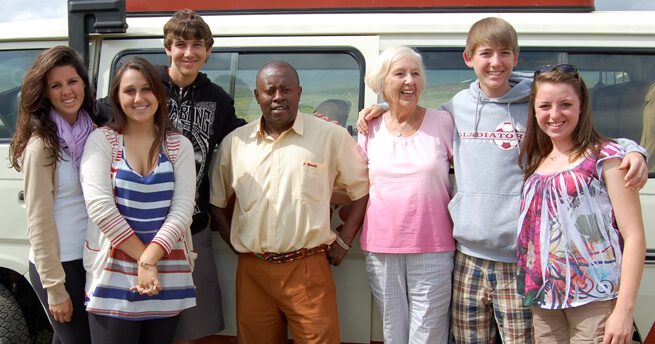 You are never too old to benefit from a plant-based diet and I am living proof. Shortly before my 80th birthday, my son-in-law John Corry started sharing information about a documentary he was working on called Forks Over Knives. The evidence of improved health provided by reputable scientists was quite convincing.

Although I was in good health, I thought I’d test some of their claims. I exercised regularly, kept my weight under control except for a mid-section pouch, and was energetic for my age. I began slowly, first eliminating animal meat from my diet. Then I excluded fish, and most processed sugar and oils. The most drastic change was saying “no more” to dairy and eggs. I had a serious addiction to frozen yogurt. I drank milk. I liked cheese. Thankfully the super markets all carry vegetable-based cheeses and I discovered almond milk was delicious on my cereal.

The changes were noticeable from the start. The tummy pouch melted away as I dropped about 14 pounds. My energy level went up several notches. Prior to going on the plant-based diet I found by late afternoon I was done for the day. Now I can keep going late into the evening, requiring less sleep than I used to. I feel more alert.

Most surprising to me was that I no longer have any desire to eat meat or dairy. I related to Dr. Melanie Joy’s article in the recent newsletter which describes a vegan’s deepening connection with food, self, and animals. I find myself filled with empathy for the painful sacrifices made by animals in order to fill our grocery stores with cuts of meat.

I am aware of what foods my body needs and sometimes scrap plans to prepare a meal I had intended because I sense my body requires a different type of nutrient. Meal preparation was always a chore. But once I started eating fresh fruits and vegetables I began to look forward to cooking. I’ve “invented” all sorts of entrees as I experiment with seasonings, sauces and grains. The plant-based diet has added a new dimension to my life. It’s never too late to start feeling great.