Here’s a useful recipe that will work with many different nuts. It’s a basic formula to get you started.

Nut milk bags are a great and inexpensive investment (they retail for about $8 to $10 on Amazon or at your local health food store). 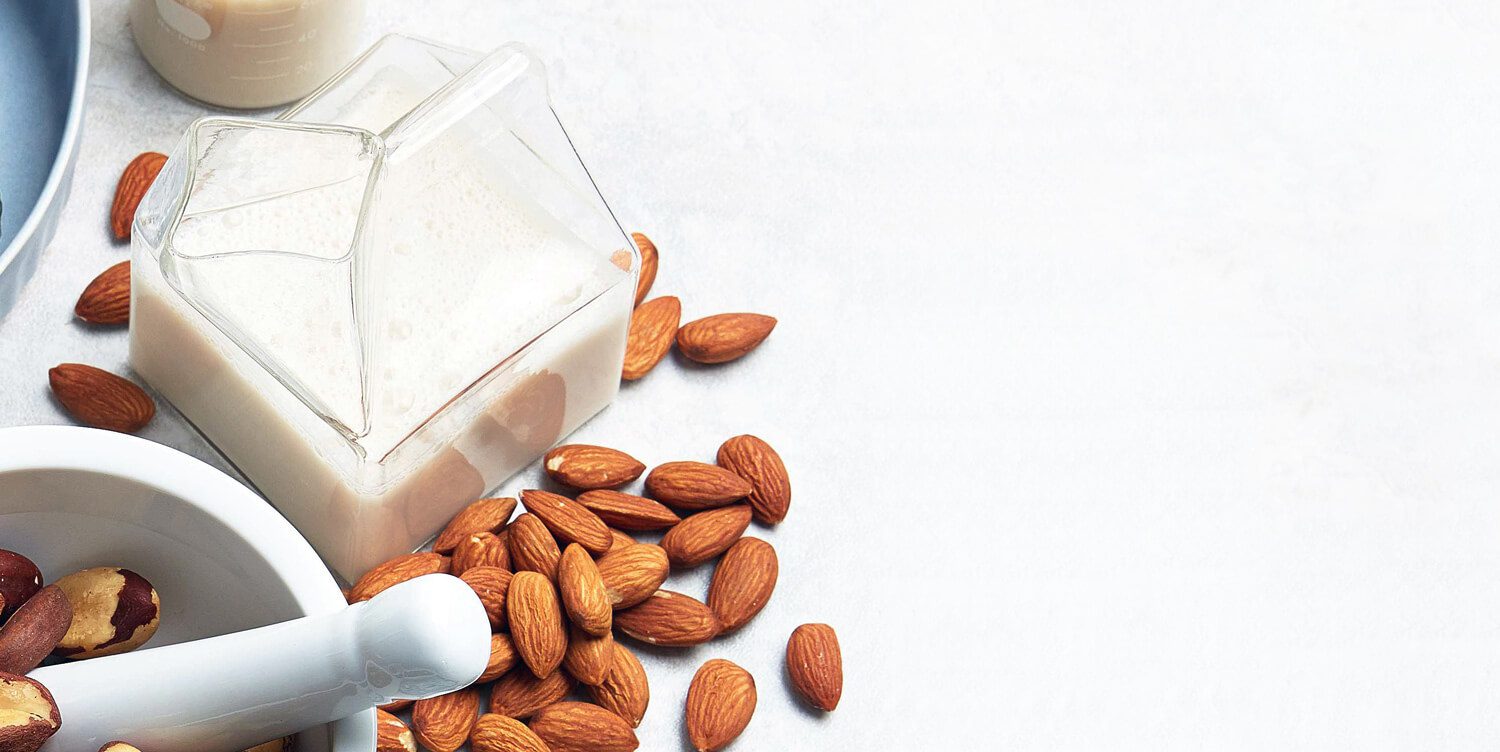 (0 from 0 votes)
Your Rating has been added Your Comment has been added
Add a Comment and/or Rating
Beatrice2 months ago
Reply
Thank you. An admin will review this comment ASAP.

Hi,
Is it possible to know how are the nutritional informations, like fat, protein, etc…
Thank you.

Sandra Frazier2 months ago
Reply
Thank you. An admin will review this comment ASAP.

Kris Carr is the New York Times best-selling author of Crazy Sexy Diet, Crazy Sexy Kitchen, and Crazy Sexy Juice. She is also the subject and director of the documentary Crazy Sexy Cancer, which premiered at the SXSW Film Festival and aired on TLC, The Discovery Channel, and The Oprah Winfrey Network. Named a “new role model” by The New York Times, she has been featured in Vanity Fair, Scientific American, Forbes, People, Good Morning America, the Today show, and The Doctors. As an irreverent foot soldier in the fight against disease, Kris inspires countless people to take charge of their health and happiness by adopting a plant-passionate diet, self-care practices, and learning to live and love like they really mean it. In Oprah’s words, “Kris Carr’s riveting journey started a revolution.”

More from Forks Over Knives