Last week I had the honor of screening Forks Over Knives for Dr. Colin Campbell, one of the main featured researchers of the film, and his wife, Karen Campbell.

Knowing that they were coming to southern California for speaking engagements, we all thought it would be great to watch it together during their visit here. Previously, Colin and Karen had viewed unfinished film segments and were familiar with the script. But this was the first time seeing the full film with music and everything intact.

Colin and Karen were enthusiastic by what they saw. The screening and their reaction was another memorable moment in the journey. It was obviously memorable also for the ten or so people that were in attendance.

For many years, Dr. Campbell’s groundbreaking research did not come to the forefront and make it into the public domain. Dr. Campbell struggled to persuade his academic colleagues thinking that the convincing evidence he found would advance this concept into the world. He finally concluded, after trying for decades, that the deck was stacked. Important colleagues were too conflicted by outside interests and no amount of evidence would make a difference.

Fortunately, Dr. Campbell decided to take his findings directly to the public and joined up with his son, Thomas, to write The China Study. The booked has changed many lives, and has put forth a new kind of thinking on nutrition. Four years later, Forks Over Knives, which covers a lot of Dr. Campbell’s research, is set for release.

I have often wondered how things might have been different by now if some of Dr. Campbell’s key colleagues—particularly those involved in shaping public policy and thinking—had embraced his research. However, it is not unusual that revolutionary ideas are met with resistance and take years to become part of public life. And like other great ideas, I believe this one will gain wide acceptance—even if it takes more time than it really should.

The private screening with Colin and Karen, it seemed, was emotional for everyone. We were all aware of the decades-long struggle the two had undergone to get to this point. I believe in the next few years, the Campbells will see the ideas they struggled to advance finally take hold in a significant way. The movement and shift in thinking will be undeniable. On the ground, this will mean more and more people living healthier lives. While delayed, this is the payoff they had always wanted. 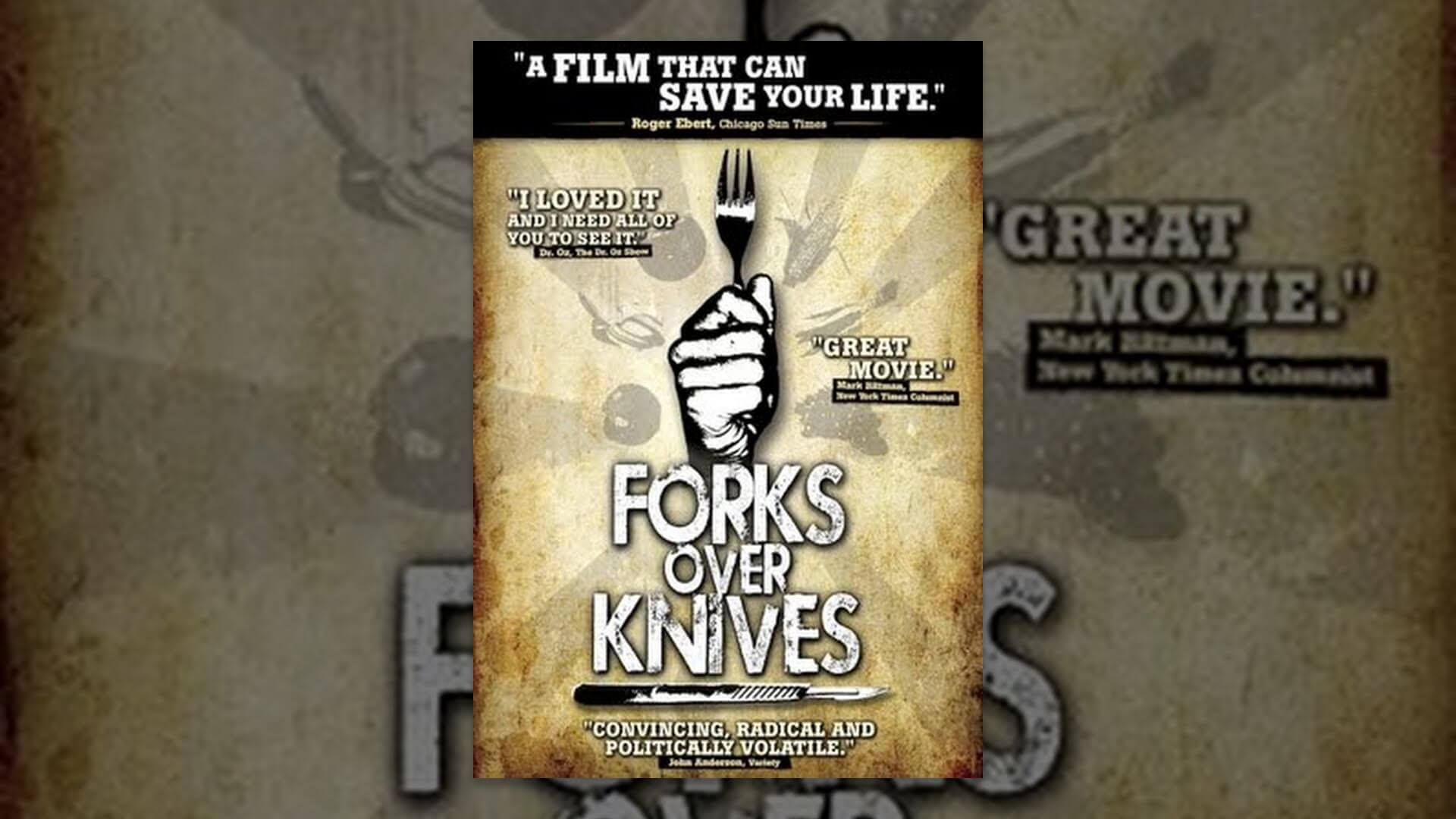