10 Reasons People Find it Hard to Give Up Meat

The following is an excerpt from The Plant Advantage by Benji Kurtz and Glen Merzer.

Can it really be true that humans have absolutely no need for animal foods and that animal foods are detrimental to human health? If so, then why does the overwhelming majority of people around the world continue to eat them?

As a nation and as a world we are engaged in a kind of collective insanity. We have constructed our diets around substances that are destroying our health and our planet. We have arrived at this point for many reasons.

As long as Americans are confused about nutrition, we will continue to be fat and sick. We need to have an understanding of the basic principles involved in human nutrition. That begins with an understanding that the way we eat will affect our health more than virtually anything else.

About the co-author: Glen Merzer is a playwright, screenwriter, and author. Glen‘s first novel is Off the Reservation, the story of a vegan congressman’s quest for the presidency. Merzer is also the co-author of Mad Cowboy and No More Bull!, with Howard Lyman; Better Than Vegan, with Chef Del Sroufe; Unprocessed, with Chef AJ; and Food Over Medicine, with Pam Popper. 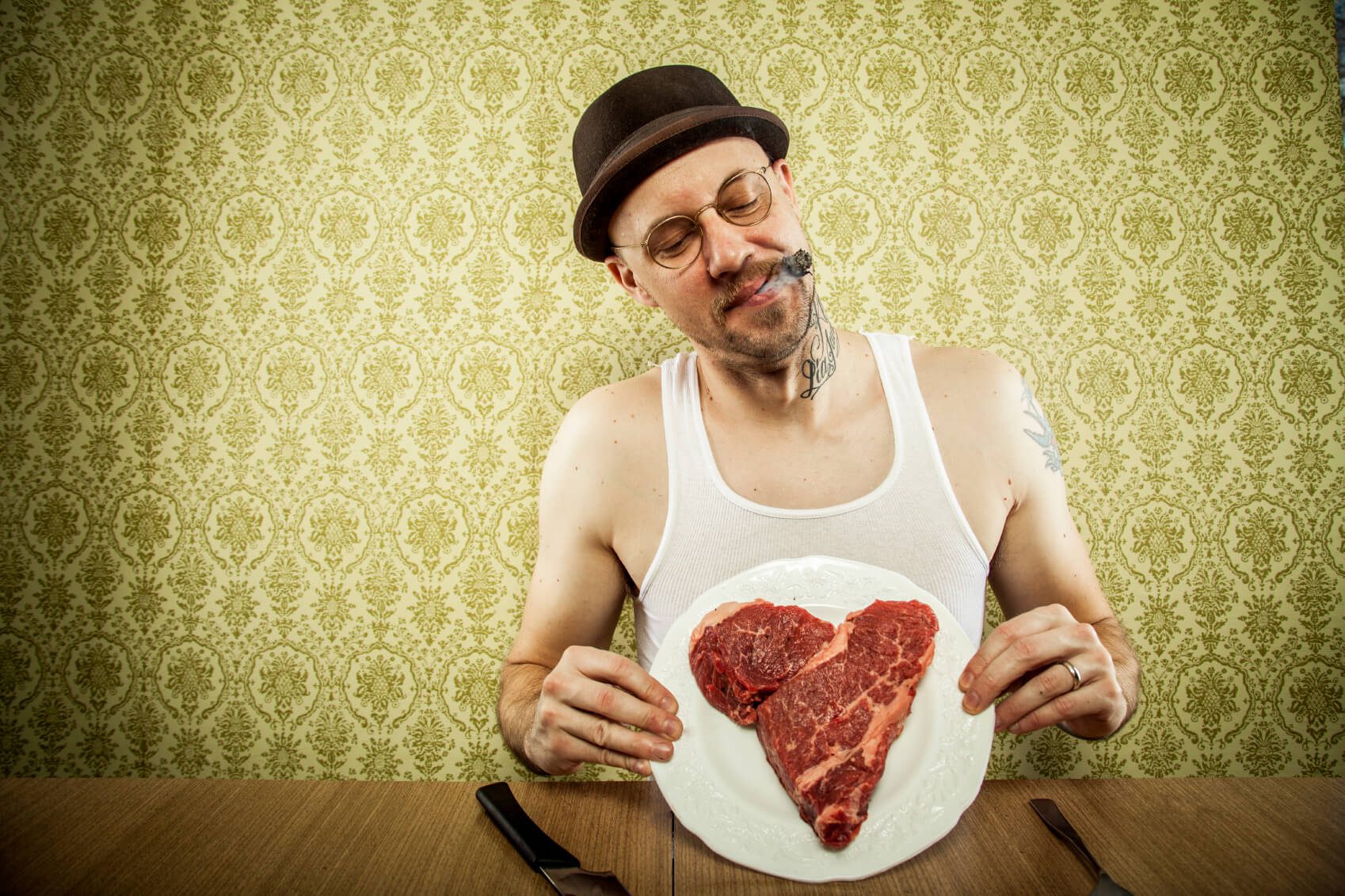